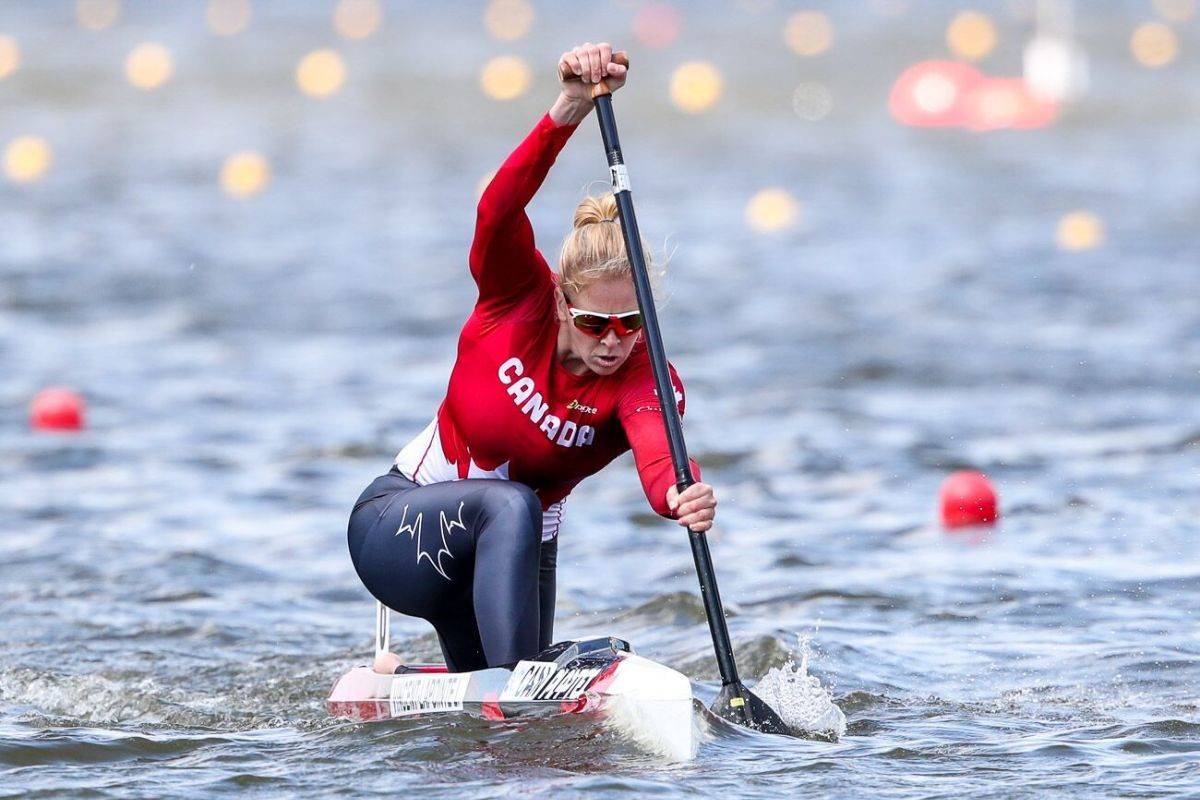 The ICF Canoe Sprint World Championships are due to commence on Wednesday (August 21) in Szeged in  Hungary.

The ICF announced today, however, that Vincent-Lapointe has returned a positive test for an as yet unidentified banned substance and has been provisionally suspended from competition.

The ICF revealed she will not be able to compete until their investigation is completed - meaning he will not compete in the World Championships - and a full hearing will take place.

"We are very disappointed this has happened on the eve of our biggest event of the year," ICF secretary general, Simon Toulson said.

"The rights of the athlete must be respected, so we will be making no further comment until the hearing is complete."

Vincent-Lapointe has insisted she has not deliberately taken any illegal substance and was horrified at having failed the test.

In a statement through the Canoe Kayak Canada (CKC) website, she said: "I am shocked and completely devastated by this situation because I have done absolutely nothing wrong and I have nothing to hide.

"I am a person of integrity and any form of cheating disgusts me."

Vincent-Lapointe added:  "I believe in clean sport and it is what I apply as a principle in my life as an athlete.

"This feels like a nightmare; I still cannot believe what has happened.

"Since learning of my positive test just a few days ago, I have done everything possible, with the support of CKC and within a short period of time, to determine the source of the prohibited substance that was found in my sample so that I can prove that I am innocent and that I am an honest and clean athlete."

CKC promised they believe Vincent-Lapointe took a prohibited substance accidentally and would work with the 27-year-old to try and clear her name.

A CKC statement revealed they were informed on August 13 that Vincent-Lapointe had failed an out-of-competition drugs test.

They said the positive result "may have been caused by inadvertent and unknowing use of a prohibited substance" and that they announce the news "with great sadness".

CKC chief executive Casey Wade added: "CKC fully supports Laurence in this extremely difficult and unfortunate situation and we will do everything we can to help her prove her innocence.

"CKC firmly believes in clean sport, but we also have strong reason to believe that Laurence has taken all of the necessary precautions from an anti-doping perspective and that she has not knowingly or intentionally taken a prohibited substance.

"We will continue to assist Laurence in determining how this unfortunate situation could have occurred."

CKC announced they would hold a press conference with Vincent-Lapointe in Montreal tomorrow.