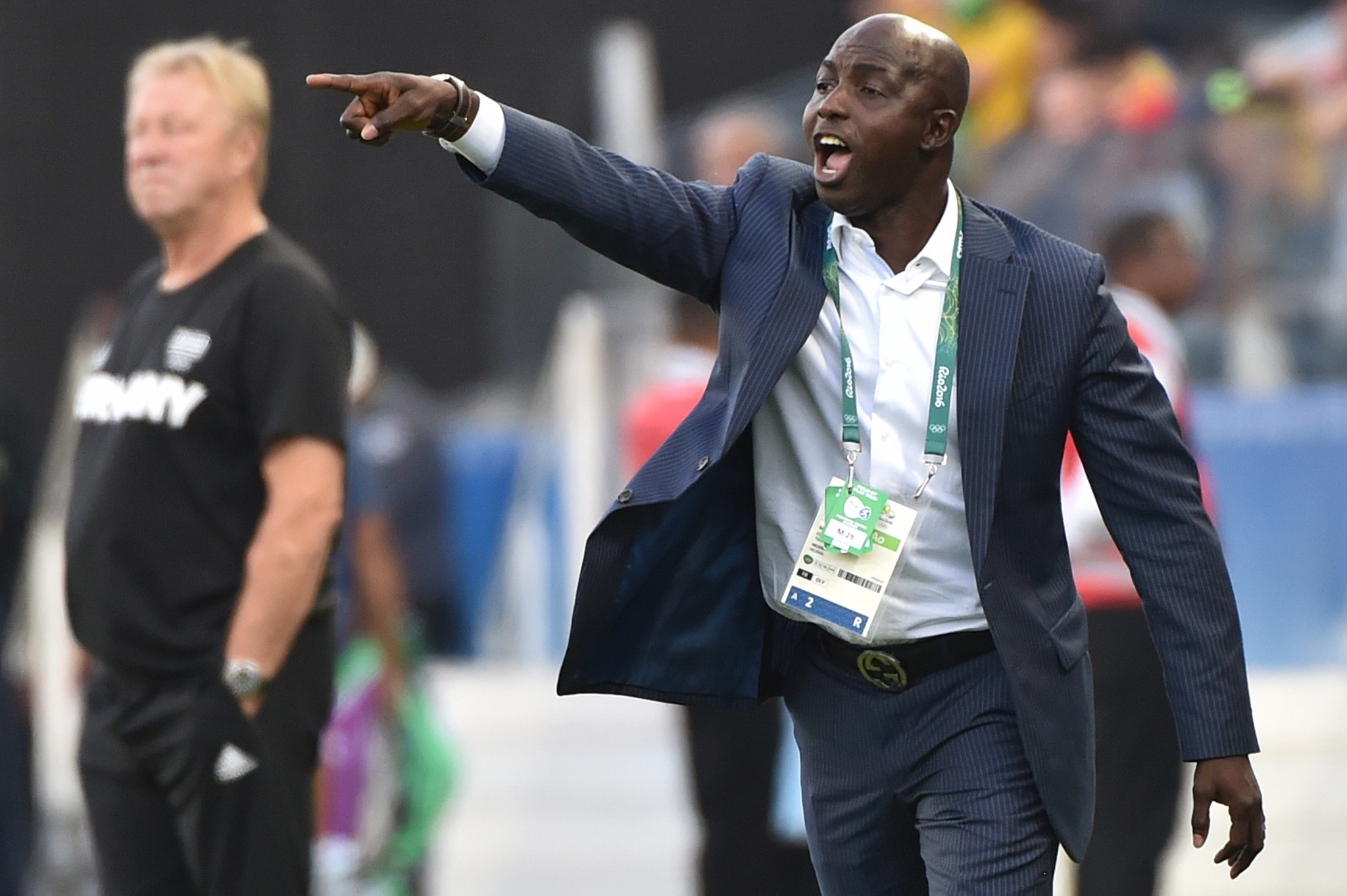 Former Nigeria coach and player Samson Siasia has been banned for life by FIFA after he was found to have "accepted that he would receive bribes" in relation to match-fixing.

Siasia, a former Nigeria Football Federation official who coached Nigeria at the 2016 Olympic Games in Rio de Janeiro, is the latest to be sanctioned by world football's governing body as part of a long-term investigation into known match-fixer Wilson Raj Perumal.

He becomes the third African official to have been suspended by FIFA amid the probe into Perumal, arrested and jailed in Finland in 2011 for fixing top-tier football matches in the country.

"The Adjudicatory Chamber of the independent Ethics Committee has found Mr Samson Siasia, a former official of the Nigeria Football Federation, guilty of having accepted that he would receive bribes in relation to the manipulation of matches in violation of the FIFA Code of Ethics," a FIFA statement read.

"The formal ethics proceedings against Mr Siasia were initiated on 11 February 2019 and stem from an extensive investigation into matches that Mr Wilson Raj Perumal attempted to manipulate for betting purposes.

"This large-scale investigation was conducted by FIFA via its competent departments and in cooperation with the relevant stakeholders and authorities."

Siasia scored 16 goals in 50 appearances for Nigeria and was a member of the team which won the 1994 Africa Cup of Nations.

Nigeria won the bronze medal in the Olympic football tournament at Rio 2016 following a 3-2 victory over Honduras.