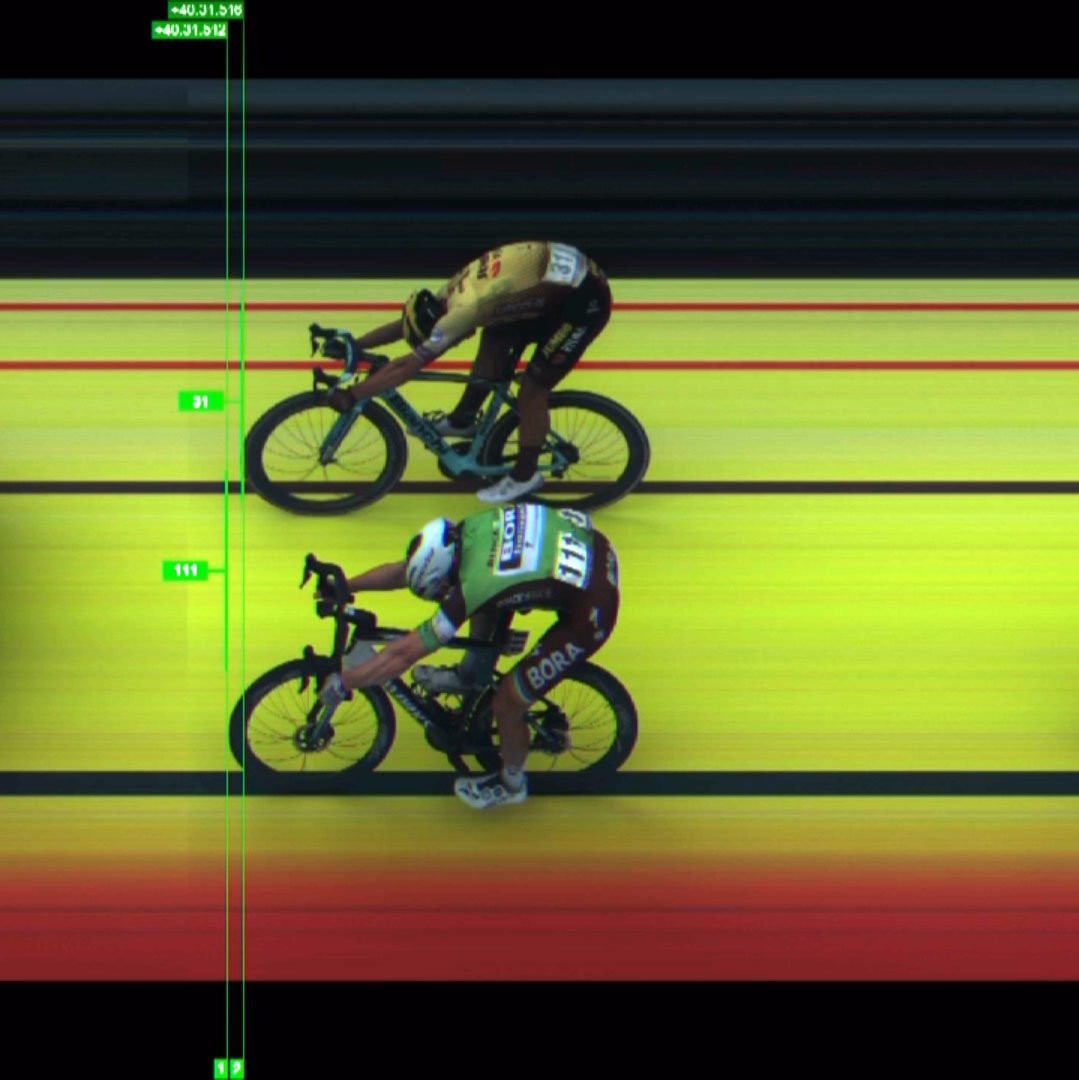 Ireland's Sam Bennett extended his lead at the International Cycling Union Binckbank Tour in Belgium by completing a hat-trick of stage wins in Aalter.

The Bora-Hansgrohe rider made it three wins from three stages on the 166.9 kilometres course with a photo-finish victory.

Bennett is the first rider in the Tour's history to win three stages in a row after pipping Dutch rider Dylan Groenewegen from Jumbo-Visma in the closing metres.

Bennett, Groenwegen and UAE Team Emirates rider Jasper Philipsen of Belgium broke clear of the peleton after a crash at the last turn before speeding through to the finish line.

The peleton caught the escapees with 72km to go before several failed attacks failed to make a mark.

🎥 Interview with @Sammy_Be after his stage win in Aalter in the third stage of the #BinckBankTour. pic.twitter.com/cP1Tpx0rY2

They were caught with just 3.2km left of the stage before a crash split the peleton and allowed Bennett to capitalise.

He crossed the line first in three hours 48min 36sec as Groenwegen and Philipsen finished in the same time.

Bennett's lead over Philipsen in the general classification is 20 seconds, having clocked a total time of 11:16.23.

Tomorrow's fourth stage is 96.2km and starts and finishes in Houffalize.