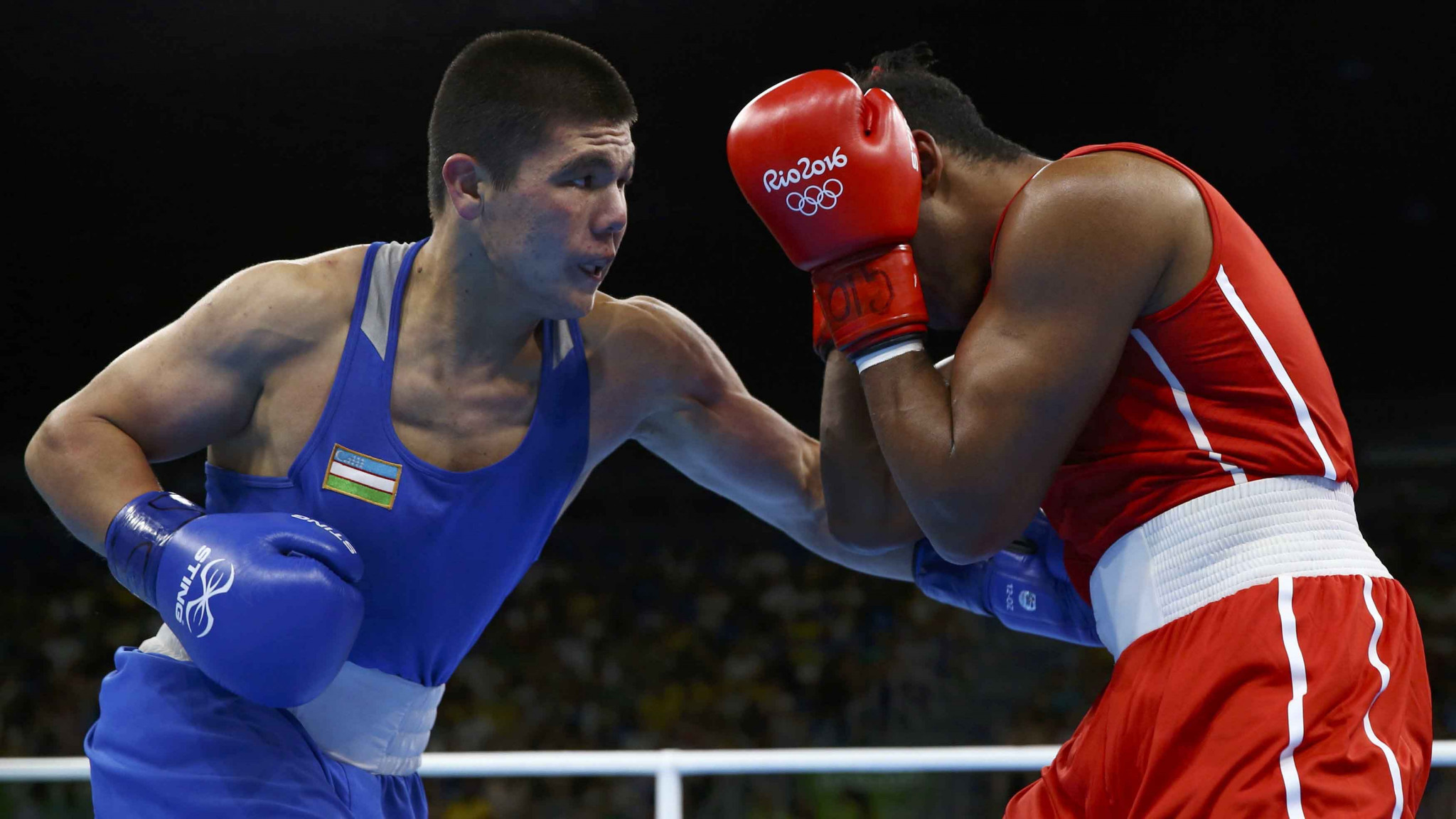 Tokyo 2020 has finally unveiled the schedule for the boxing tournament due to take place at next year’s Olympic Games.

The tournament and qualification system is being run by a taskforce chaired by International Gymnastics Federation President Morinari Watanabe after the International Olympic Committee (IOC) suspended the International Boxing Association (AIBA) as the Olympic governing body for the sport.

That came after the IOC Inquiry Committee noted severe concerns with AIBA's governance, refereeing and judging and financial situation and claimed the crisis at the embattled governing body "presents serious legal, financial and reputational risks to the IOC and the Olympic Movement".

Now the schedule has been finalised after Tokyo 2020 reached agreement with stakeholders.

Boxing is scheduled to take place from July 25 to August 9, 2020 at Ryōgoku Kokugikan.

The first day will see action start in the men’s welterweight, light heavyweight and heavyweight categories, as well as the women’s featherweight.

Women’s flyweight and welterweight bouts are set to begin on July 26, as are duels in the men’s middleweight and super heavyweight.

The full schedule can be viewed here.

The completion of the boxing schedule finalises the entire competition schedule for Tokyo 2020.

The boxing test event is set to be held from October 29 to 31 at Ryōgoku Kokugikan as part of the "Ready Steady Tokyo" test event series.

Regional qualification events for the Games are due to be staged from January to April before a last-chance tournament is held in May.

Judges for the qualification tournaments and the Tokyo 2020 tournament will be selected from a pool devised by AIBA but the governing body itself will not be involved in who appoints them.