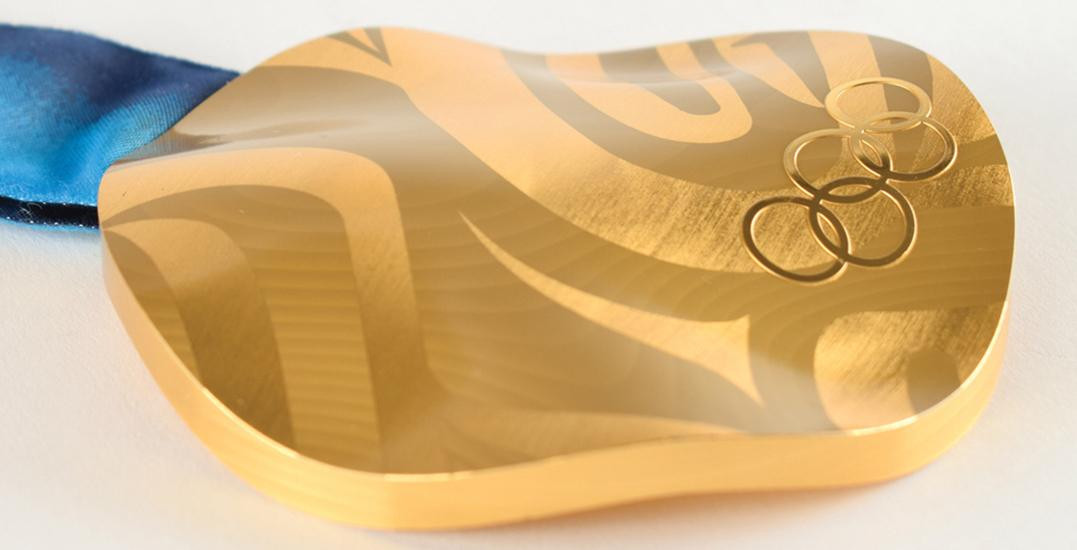 Grishin's medal, sold by RR Auction, is the first gold medal from those Games in Canada to come up for sale at an auction.

The winning bidder was a collector from Belarus.

"Grishin plans to use the proceeds from the sale to pay for an operation and related medical expenses of a close friend.

"Everyone involved is a winner in this sale."

Grishin's victory at Vancouver 2010 was particularly historic as it was the first gold medal Belarus had won in the Winter Olympics.

Each of the 615 medals that were created for Vancouver 2010 features a hand-cropped section of the artwork that ensures that no two are the same.

Designed by Omar Arbel and Corrine Hunt, the front of the medal features embossed Olympic rings against an orca-inspired pattern.

The back of this specific medal features the Inukshuk emblem of Vancouver 2010 and lists the XXI Olympic Winter Games and the sport of men’s freestyle skiing.

"Among the most beautiful and innovative of all Olympic medals, those created for the Vancouver 2010 Olympic Games feature Canadian aboriginal art and a unique undulating form, the first Olympic medal to have such a design," RR Auction said in its catalogue.

It is also resistant to tarnishing, nicks and scratches and is the heaviest in Olympic history.