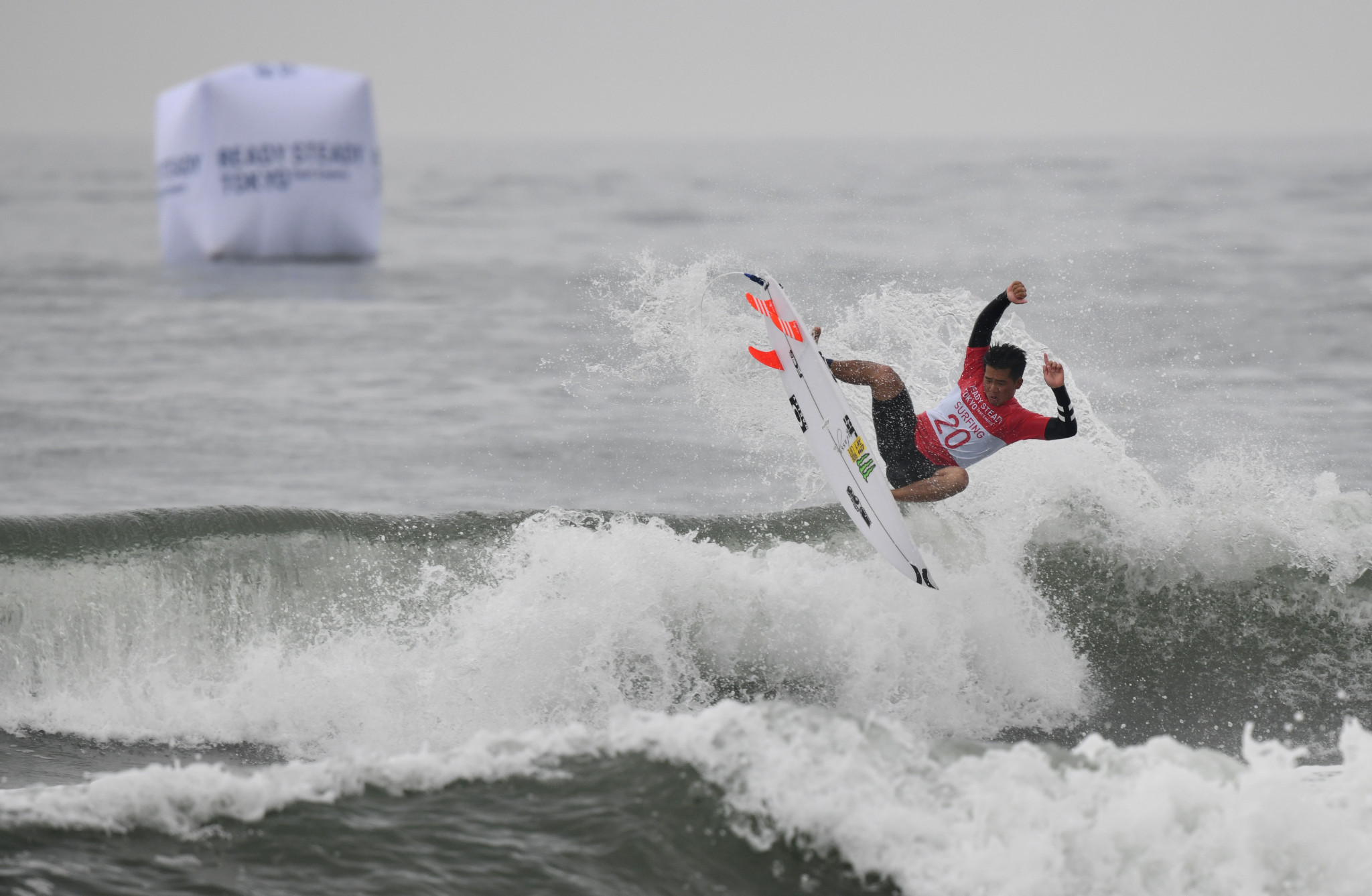 Surfing will not form part of the Association of National Olympic Committees (ANOC) World Beach Games following the decision to move the event from San Diego to Qatar’s capital city Doha.

ANOC secretary general Gunilla Lindberg confirmed the surfing would not take place in Doha, but that a separate event would be held for the sport under ANOC’s branding.

The organisation is in talks with the International Surfing Association over the location and date of the event, which could take place in January.

“The only sport that could not be hosted in Doha was the surfing,” Lindberg said.

“We are looking for a new location for the surfing.

“It will take place under the ANOC umbrella, probably in January next year.

“Because of the logistics in Doha it was not possible to organise the surfing event.”

The removal of surfing leaves 13 sports on the programme for the inaugural Games in Doha.

Qualification has been taking place in each of the sports, which appears to have influenced ANOC’s decision to hold a standalone surfing event.

The event was stripped from San Diego in June, after Californian organisers proved unable to raise the necessary money to fund it.

Doha replaced San Diego as hosts, after the Qatari city saw off competition from Oman in a short bid process.

The Games are due to take place from October 12 to 16, with the ANOC General Assembly immediately following.

With the branding of the Games having originally been designed around San Diego’s hosting, ANOC have been forced to make alterations.

The Games logo has altered to now resemble a “Q”, representing the host nation Qatar.

The initial Games mascot called “Sandy” has also been replaced.

A dolphin has been selected as the new mascot, but no name has yet been confirmed.

“We have been in constant contact with you, the National Olympic Committees,” Lindberg told the Panam Sports General Assembly.

“You have all been very cooperative.

“The qualification process has been going very well in collaboration with the International Federations.

“We have 98 qualified NOCs at the moment.

“It is a compact Games with two competition areas, with everything within 20 minutes.”

The Games are set to take place on Katara Beach in Doha, with a secondary location at Gharafa Sports Complex.

A Chef de Mission seminar took place earlier this month where presentations on arrivals and departures, accommodation, transport, media, telecommunications and the ceremonies for the event were given.