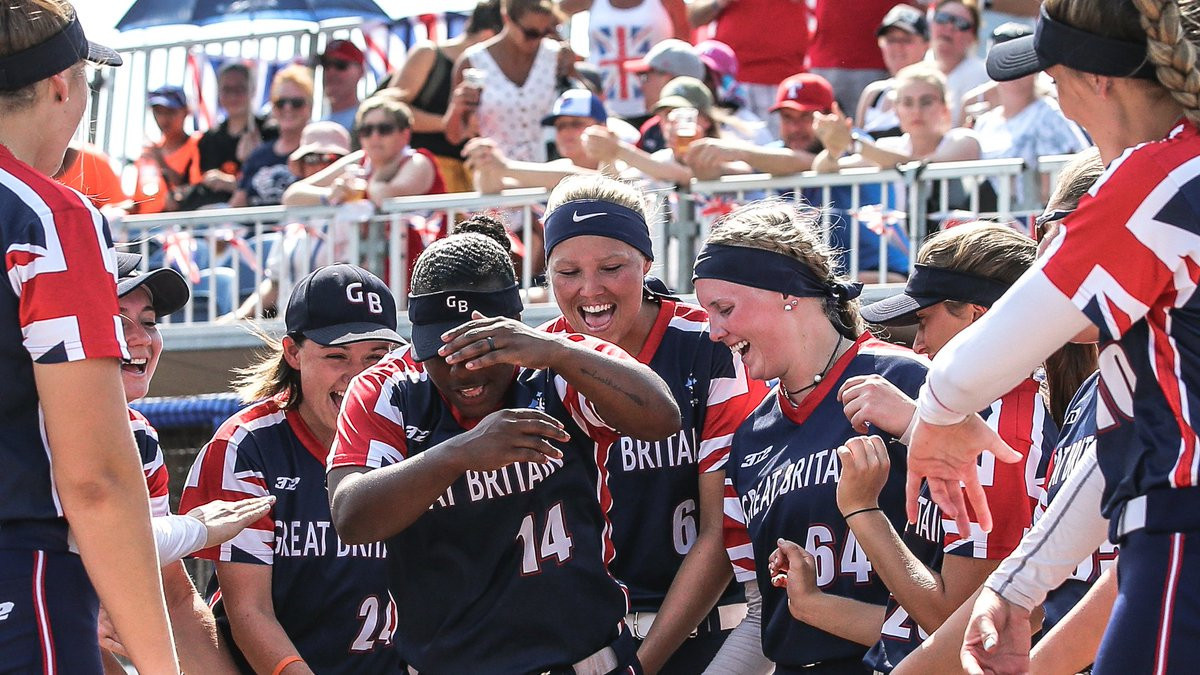 Britain and Italy will battle it out for a place in the Tokyo 2020 Olympic softball tournament tomorrow after both won their opening super-round games at the World Baseball Softball Confederation (WBSC) Europe/Africa Qualifier in Dutch city Utrecht.

With both teams carrying over wins from the group stage – Britain against the Netherlands in Group A and Italy against Czech Republic in Group B – they both have perfect records going into their all-important clash tomorrow.

Both Czech Republic and the Netherlands are out of contention for the coveted top spot that secures a passage to next year’s Games.

Japan have also secured their place as the host nation.

Two places will be available at the Americas Qualification Event in Canadian city Surrey, from August 25 to September 1.

Another one will be on the line at the Asia/Oceania Qualification Event in Shanghai, from September 24 to 29, to complete the six-team line-up at Tokyo 2020.