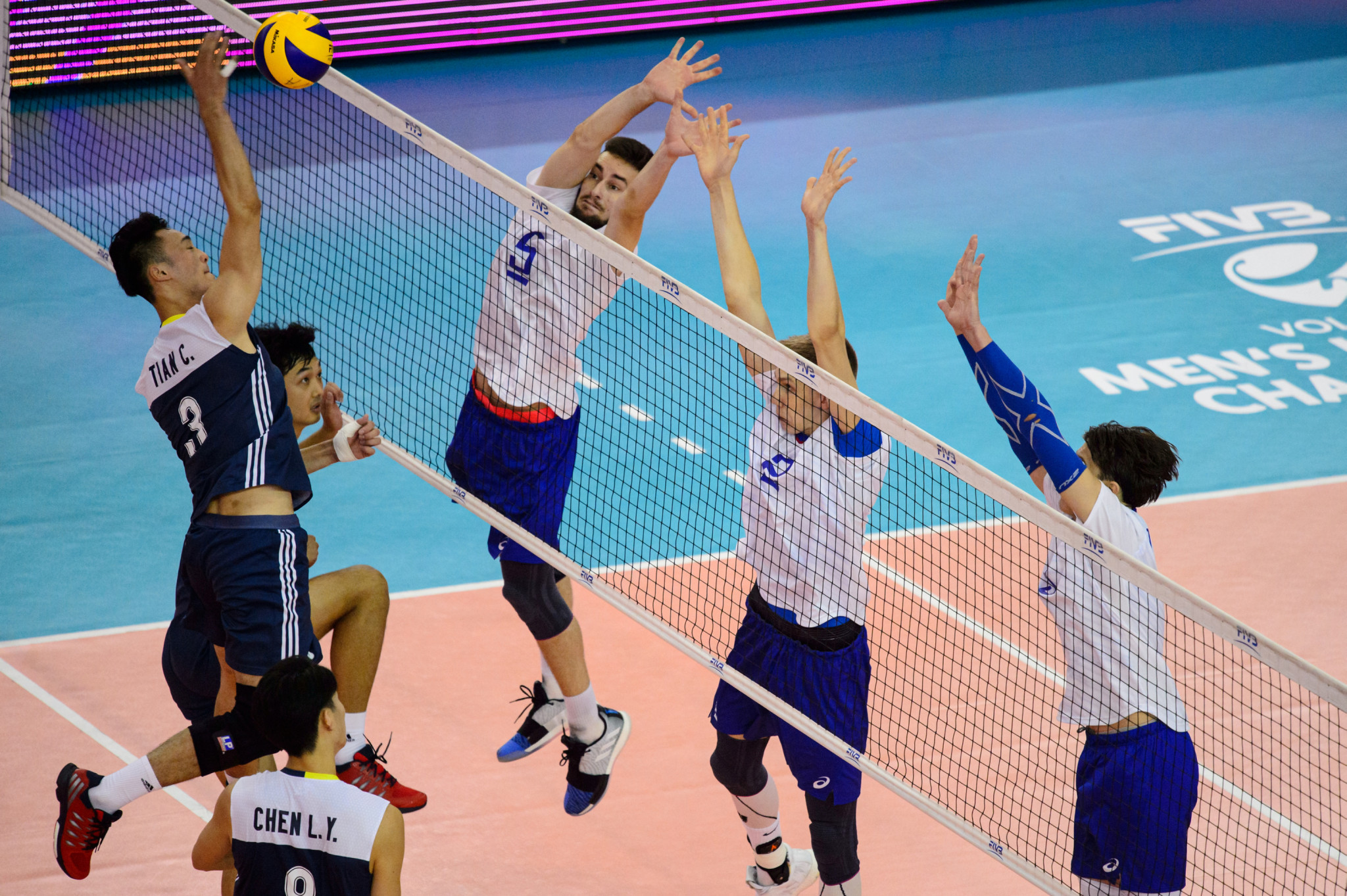 Russia, Italy and Iran completed the semi-final line-up at the International Volleyball Federation Men's Under-21 World Championship as the second group phase came to an end in Bahrain.

The three nations picked up the wins they needed to join Brazil, who booked their spot yesterday, in the last four.

In Pool E, record winners Russia met China in a straight shoot-out for the second semi-final place behind the South Americans and did the job in straight sets at the Isa Sports City Hall in Riffa.

The Russians won bronze at the last tournament in 2017 and have bounced back strongly after their straight sets defeat to Brazil yesterday.

"It was the most important match for us.

"It will be necessary to play strong, to fight strong.

"We did it today.

"In the match, we had a big problem with the combination plays of China.

"Our blocking of the fast balls worked well today."

Brazil warmed-up for the semi-finals by making it three wins out of three in the pool against already eliminated South Korea.

In Pool F, all four teams had a chance of progressing going into the final matches.

Italy topped the pile with a third win from three and maintained their 100 per cent record at the tournament after they also won all of their opening group stage matches.

Iran won their second match of the round to join the Italians in going through, subjecting hosts Bahrain to a third defeat by winning 25-18, 25-14, 25-18.

The Iranians will now take on Brazil.

"We came from the European Championship where we have done well, and we wanted to take a little bit more risk.

"We came with a lot of determination in this Championship.

"Now, we want to focus on our match against Russia, which will be very difficult.

"I am not entirely familiar with Russia, in terms of how they work.

"I only know that they work so much and, surely, we work as much."

The tournament will return on Friday (July 26) with the semi-finals.