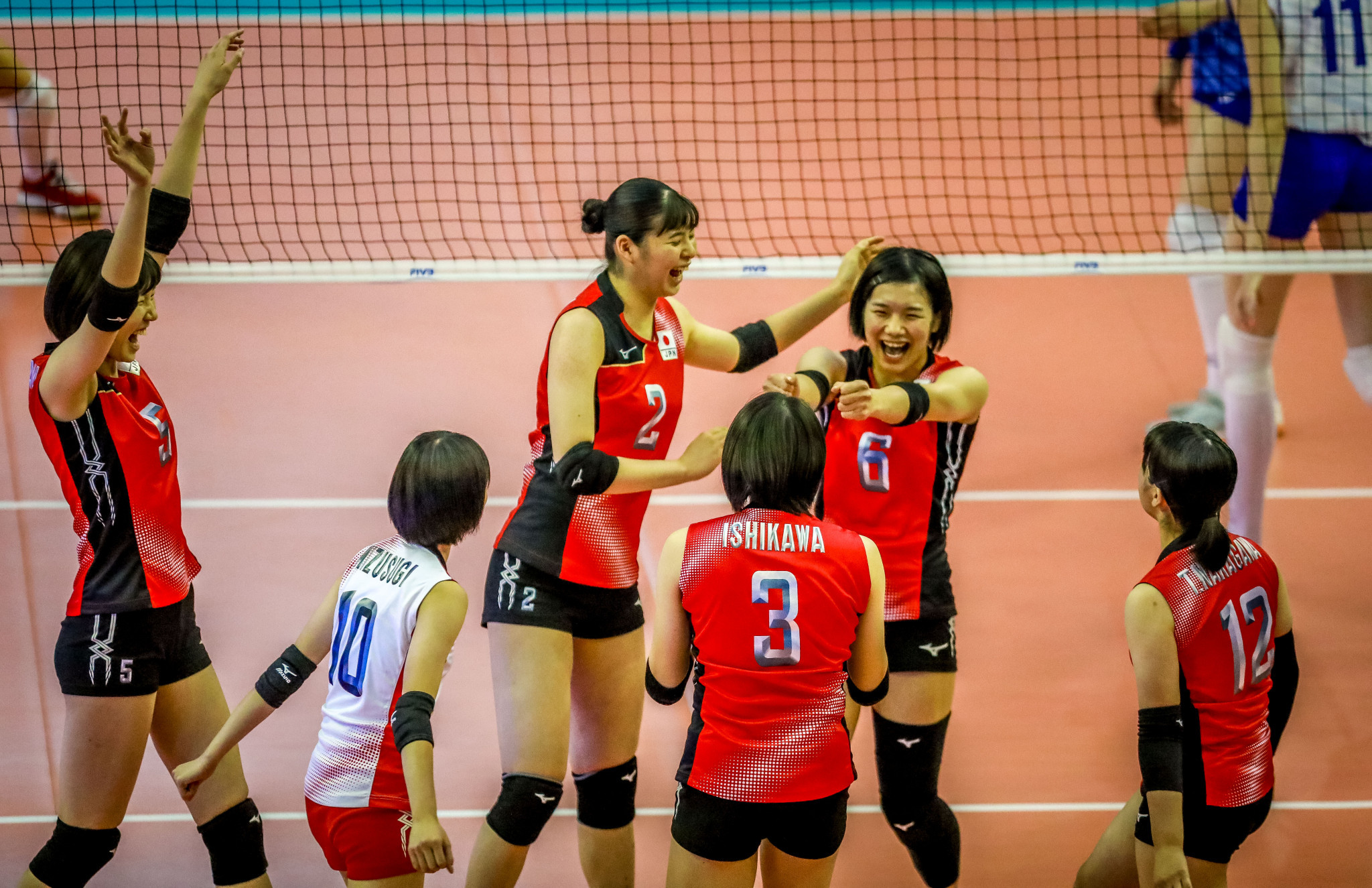 Japan will play Italy in the final of the International Volleyball Federation Women's Under-20 World Championship after both came through five-set thrillers in the last four.

Their success keeps alive their 100 per cent record at the tournament after the Asian under-20 champions won all six of their matches across the two group phases.

Soga Haruna led their attack with a match-high of 20 points, consisting of 15 kills and five blocks.

Victory for Japan at the age-group event would mean a first title at the competition after previously winning eight minor medals.

They will face an Italy side who battled back from two sets down to defeat Turkey at the Hermanos Carreon Stadium.

The Italians, who suffered their first loss of the tournament in their final match of the second group stage when they went down 3-2 to Russia, will now have the chance to add to the title they won in 2011.

The final will be held tomorrow with Russia meeting Turkey for bronze.