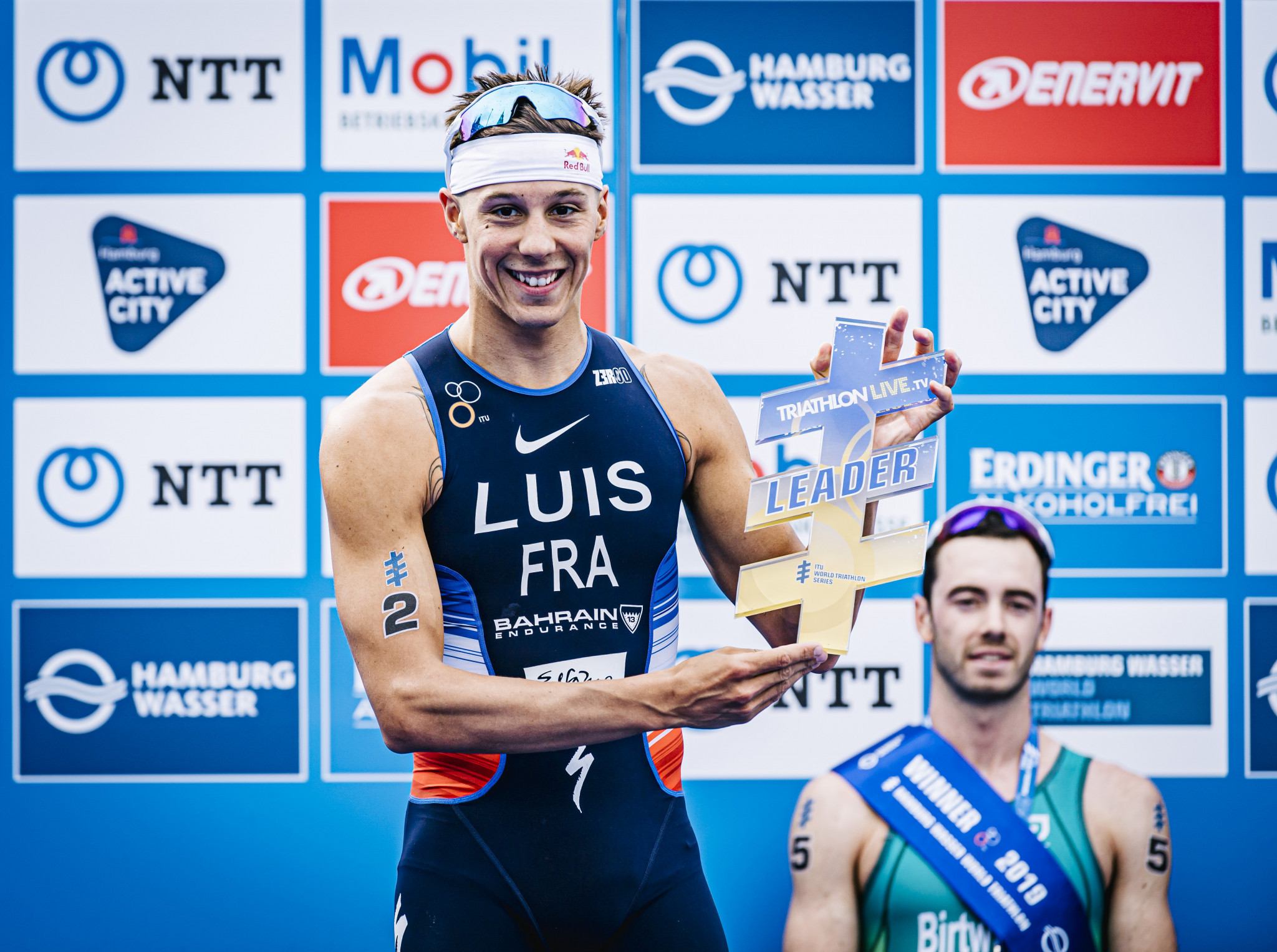 Frenchman Vincent Luis is targeting a second victory of the season as the International Triathlon Union (ITU) World Triathlon Series arrives in Edmonton.

Luis won in Yokohama, Japan and took silver in Hamburg and appears the one to beat in the eighth race of the season, which offers a tough bike section and a fast, flat running course in the Canadian city.

It will not be plain sailing, though, for the series leader with a strong Spanish squad containing Javier Gómez Noya, Fernando Alarza and Mario Mola all likely to feature, with Noya targeting a sixth world title.

Noya sits second in the standings with two podiums this season, in Leeds and Bermuda, while Alarza is behind him in third.

The men's event has a strong line-up with competitors having racked up 50 WTS victories and 150 podiums between them.

After a disappointing couple of months, Jonny Brownlee of Britain will bid to get his season back on track while Australian Jake Birtwhistle is the only man in the field to have won twice in the current campaign.

A new generation of triathletes have emerged in 2019 with Jelle Geens of Belgium, Canadian Tyler Mislawchuk and United States' Matthew McElroy all taking victories.

They will all have high hopes of a podium in tomorrow's race.

The women's draw is also wide open with current WTS leaders Katie Zaferes of the United States and Britons Jessica Learmonth and Georgia Taylor-Brown not racing.

The United States have some of the strongest stars in the field, even despite Zaferes missing out, with Taylor Spivey, Summer Rappaport and Chelsea Burns competing.

Spivey will don the number one vest tomorrow as she targets a first WTS victory.

She has not finished outside the top six all season and has a silver medal from Abu Dhabi and a bronze from Yokohama among her results but will need to watch out for Rappaport, who also has two podium finishes in the current campaign,

Japan's Yuko Takahashi missed the Yokohama race but returns in Edmonton and will aim for a medal, while Belgian Claire Michel and Lisa Perterer of Austria could also feature after some solid performances.

Action begins with the women's race at 3.30pm local time, with the men's race following at around 5.30pm.