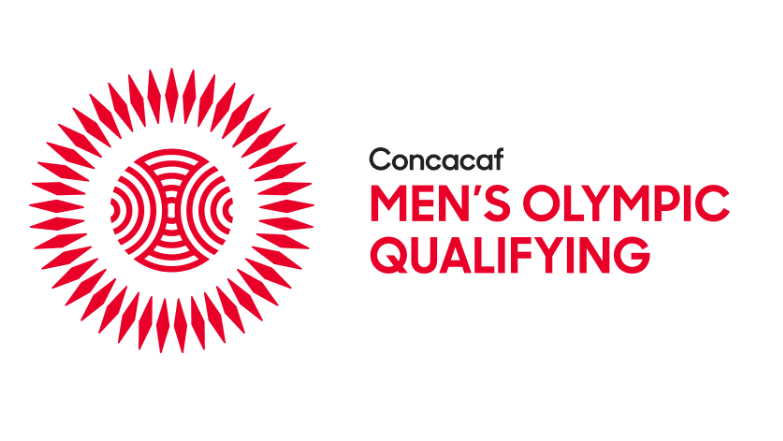 In the Caribbean, 13 countries have been placed into four groups with Jamaica hosting Saint Kitts and Nevis and Dominica in Group A in Kingston.

Guyana were also drawn in the group but have reportedly withdrawn to focus on their CONCACAF Nations League campaign instead.

Group B will be played in the US Virgin Islands with Cuba and Barbados the others countries involved.

After round-robin play, the group winners will enter play-offs in a bid to advance to the final eight of the qualification process.

Group A's winners will play the table-toppers from Group D with the winners of Groups B and C also colliding.

In Central America, three two-leg clashes will be held with the winners all advancing to the final eight.

Guatemala have been drawn with Costa Rica, Nicaragua will meet Honduras and Panama will play El Salvador.