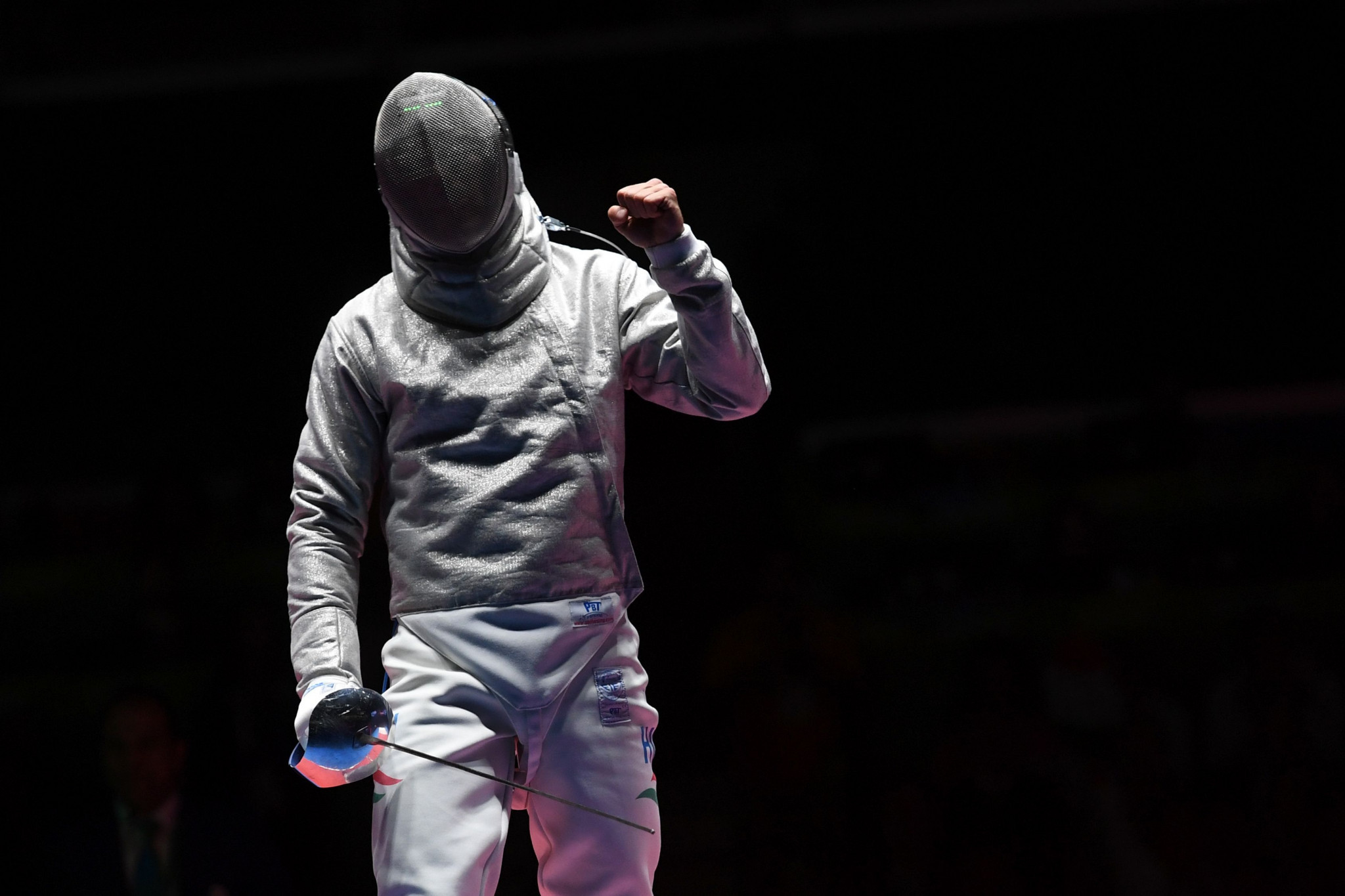 Back-to-back Olympic champion Áron Szilágyi will be aiming for an elusive world title on home soil at the World Fencing Championships which begin in Budapest tomorrow.

The 29-year-old, the gold medallist in the men's sabre at both London 2012 and Rio 2016, has never captured an individual world title and there would be no better place to do so than in front of his home Hungarian crowd.

Szilágyi, the world number four, is just one of the star names who will compete at the SYMA Sports and Conference Centre at what is a key stop en-route to the Tokyo 2020 Olympic Games.

He will face competition from the likes of world number one Eli Dershwitz of the United States and South Korea's world number two Sanguk Oh.

In the men's épée Kazuyasu Minobe of Japan enters as world number one with reigning Olympic champion Park Sang-young, the world number five, also in the field.

Italy's Alessio Foconi is the defending champion in the men's foil and also arrives in Budapest as the number one in the world.

In the women's épée Hungary's Olympic champion Emese Szász-Kovács will not compete in front of a home crowd as she is expecting twins.

Alice Volpi of Italy will expect to challenge in the women's foil as the world number one and defending champion, but Russia's Rio 2016 gold medallist Inna Deriglazova is another major threat and the world number two.

Three days of individual qualification action will be held from tomorrow before the first medals are awarded in the women's épée and men's sabre on Thursday (July 18).

Team competitions will be held on the last three days of the Championships, the flagship International Fencing Federation event which runs until July 23.