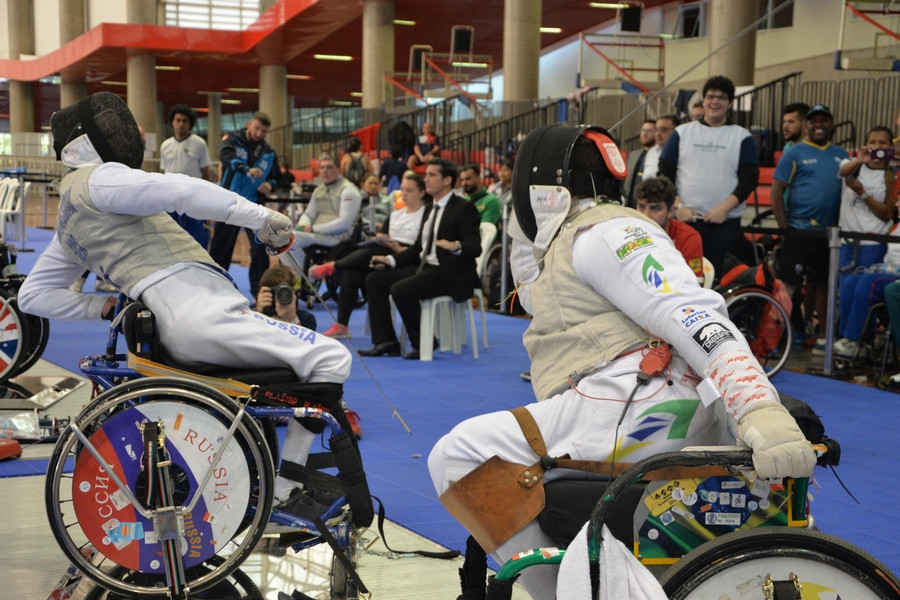 Ukraine’s Yevheniia Breus and Russia’s Alena Evdokimova were the category A bronze medallists as the beaten semi-finalists.

Rounding off the category B podium were China’s Ao Lanzhu and Russia’s Irina Mishurova.