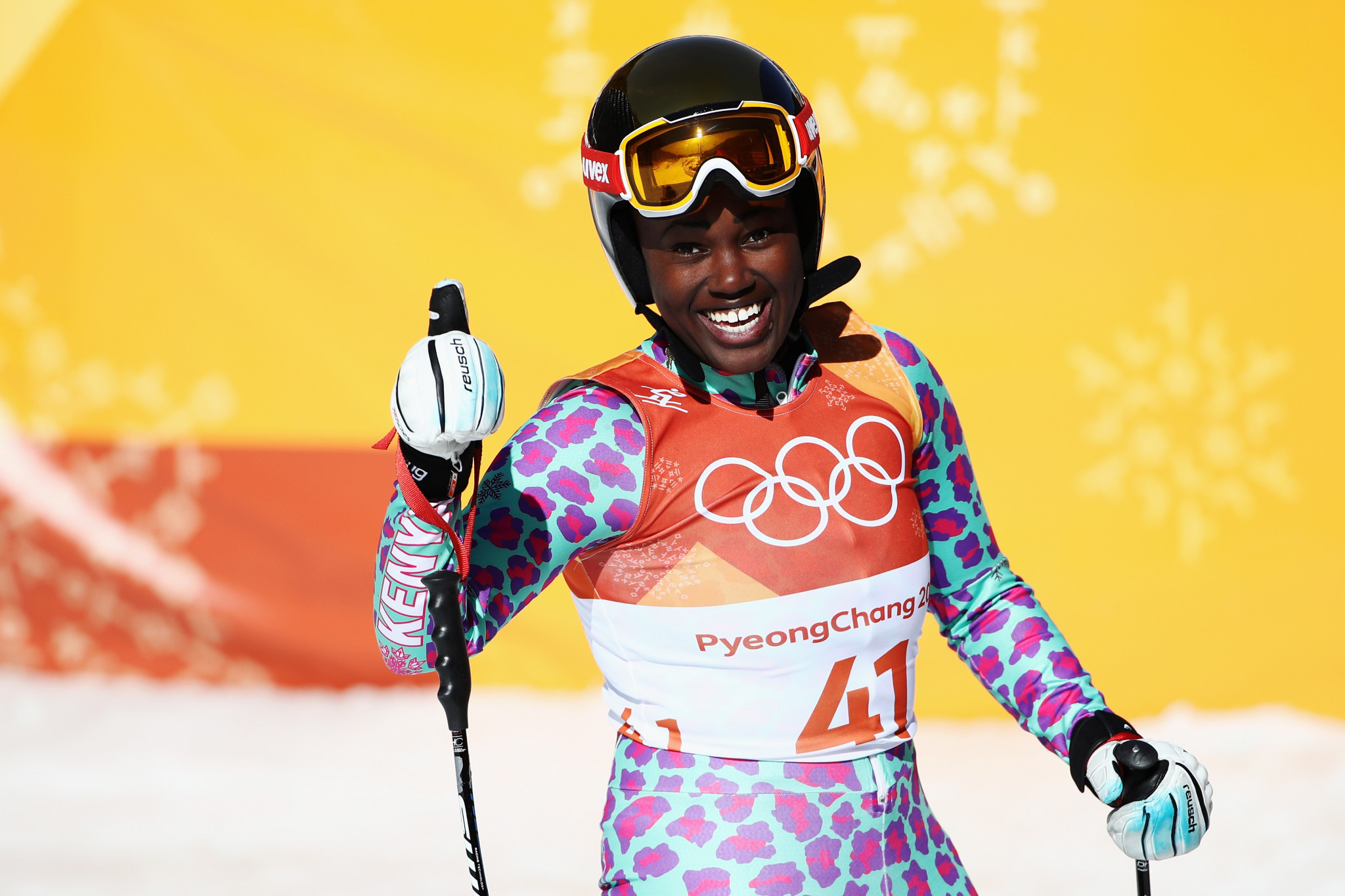 Alpine skier Sabrina Wanjiku Simader has received a boost in her bid to compete at the 2022 Winter Olympics in Beijing after she received a scholarship from the National Olympic Committee of Kenya (NOCK).

The 21-year-old, who represented Kenya at the 2018 Winter Olympic Games in Pyeongchang and the 2016 Winter Youth Olympics in Lillehammer, said she was thankful for the financial support from the NOCK.

Simader is hopeful the cash injection will help her on the path to Beijing 2022.

She is also targeting points on the International Ski Federation Alpine World Cup tour in the 2019 to 2020 season before the World Championships take place in Cortina d'Ampezzo in 2021.

"Winter sports are very expensive and I am thankful to NOCK for the scholarship and I hope other corporate entities can come on board," Simader, who lives and trains in Austria, told The Star.

"We are travelling the whole year for international races worldwide and I’m happy to get the NOCK scholarship but we still need a lot more support to get to the top and work professionally."

Simader was born in Kenya, and moved to Austria when she was three-years-old, where she started the sport.

Her mother is Kenyan and her father Austrian

NOCK secretary general Francis Mutuku revealed the organisation was looking to make Simader the focal point of Kenya's team at the Winter Olympic Games in the Chinese capital.

"Our concentration is on one athlete until we get to know of any other out there," he said, according to The Star.

"Most of the time our athletes don’t get to compete at international levels hence no exposure.

"However, when it comes to the big events we expect them to perform very well.

"We have to invest in them and enter them in several competitions ahead of the World and Olympic Championships to have huge expectations."