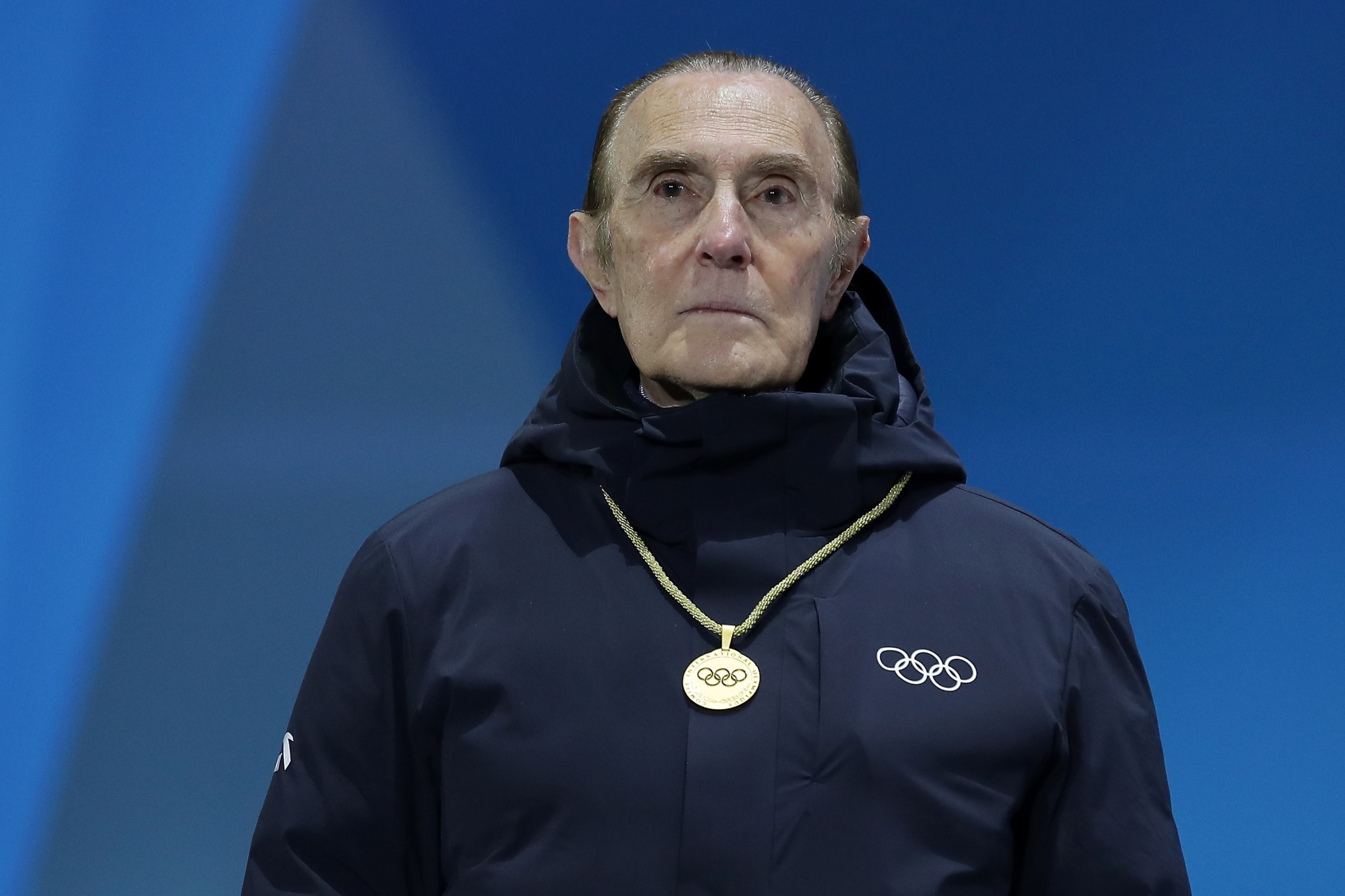 One of the longest-serving members of the International Olympic Committee (IOC) has urged the Peruvian Government to use the opportunity afforded by the Pan American Games to rebuild the country's sports culture.

Iván Dibós, a former rowing champion whose IOC membership will draw to a close this year after 37 years, told insidethegames that the Government should act now to "repair the big damage" done a generation ago, in a period of economic crisis.

The Games, which begin this month, would leave Peru with "world-level facilities in most sports", Dibós said.

However, he claimed in an interview, "there is no culture of sport any more".

He argued: "Sport is the best instrument for the integral education of children and people."

Dibós, 80, a senior and much-respected figure in South American sport, traced the problem back to the mid-1980s when, he said, Peru was experiencing inflation of 7,000 per cent.

Faced with a protracted teachers' strike, he recalled, the authorities of the day decided to fire all 44,000 specialist public-sector physical education teachers, passing their responsibilities to non-specialist teachers.

"There is no culture of sport any more," Dibós claimed, arguing that there are "still no properly-organised inter-university competitions".

He also criticised current arrangements whereby, he said, "all school championships are held in the same two-week period".

This meant, he said, that students "cannot participate in more than one sport", unlike in former times when championships were staggered over different times of the year.

He acknowledged that the present Government had initiated a programme to try and improve matters – "but we used to have 44,000 teachers and [since then] the population has grown".

The Lima 2019 Pan American Games are scheduled to open on July 26 in the Peruvian capital's National Stadium.

A 22-day Torch Relay is now underway after the flame was ignited on the highest mountaintop of the Inca citadel Machu Picchu.

Peruvian football, which enjoyed its strongest period in the 1970s when star player Teófilo Cubillas was at his peak, has recently started to show signs of a revival.

The team qualified for the finals of last year’s FIFA World Cup in Russia and reached the final of this year's Copa América, losing 3-1 to Brazil.