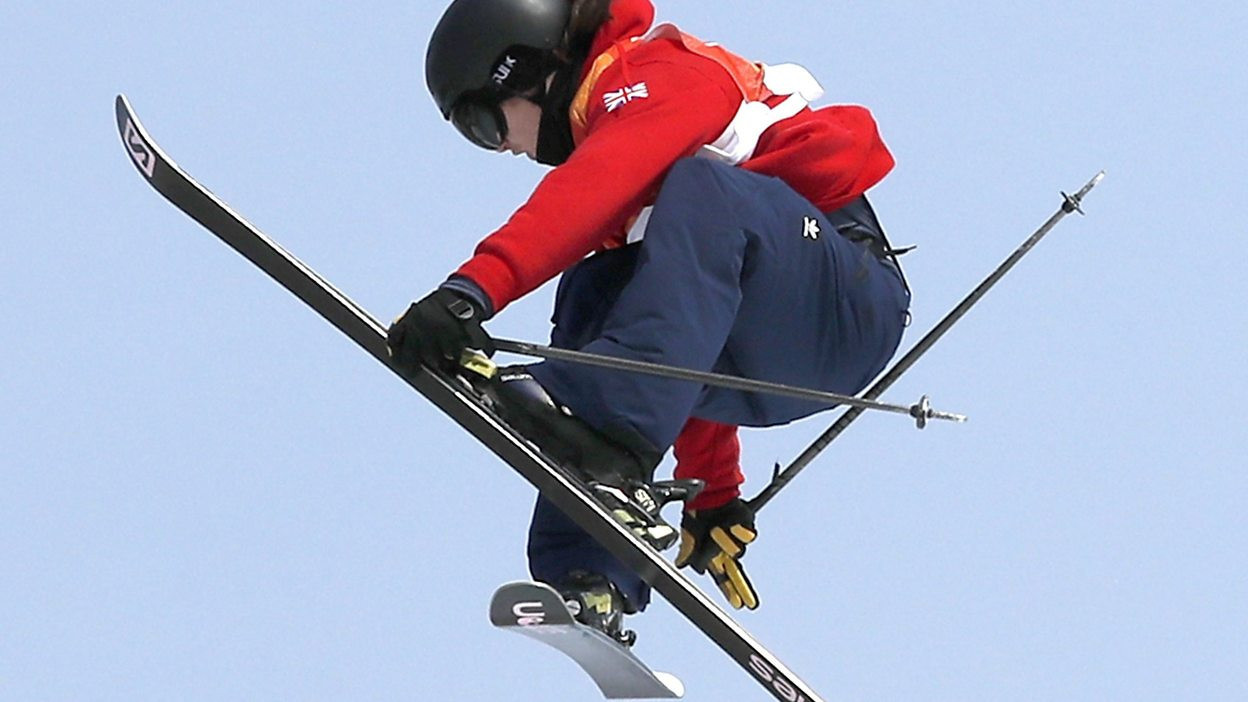 UK Sport has announced that the sports of ski and snowboard, Para-ski and snowboard, and wheelchair curling will all receive an uplift in funding to support their preparations for the 2022 Olympic and Paralympic Games in Beijing.

Following a meeting of the UK Sport Board as part of the Winter Sport Annual Review process, it was agreed that the three sports will share an additional £2.978 million ($3.766 million/€3.324 million) of funding.

Para-ski and snowboard will receive an additional £748,000 ($946,000/€835,000) of funding from the Government agency to support their Alpine, snowboard and Nordic skiing programmes.

It is claimed the award reflects the potential of the team for Beijing 2022 following their success at the 2019 World Para Alpine Skiing Championships in Slovenian town Kranjska Gora, where they picked up nine medals across ski and snowboard events, including two golds for Menna Fitzpatrick and her guide Jen Kehoe.

Wheelchair curling investment of £937,000 ($1.2 million/€1 million) comes in the form of medal support plan funding in recognition of its growing potential following recent successes, including a silver medal at the World Championships in Scottish city Stirling in March.

Additional funding of £1.293 million ($1.635 million/€1.443 million) for ski and snowboard will be directed to athletes in the new Olympic discipline of ski big air along with half pipe and snowboard cross.

"Following some notable successes across several sports during the winter season, which demonstrates increasing potential as we move towards Beijing, there were some compelling cases for additional investment," Chelsea Warr, director of performance at UK Sport, said.

"We are delighted to be strengthening our support for ski and snowboard and Para-ski and snowboard, and are really excited about the potential of the team following some strong individual performances at their respective World Championships.

"James Woods became the first British man to win a World Championship gold medal on snow when he secured the slopestyle world title.

"Menna Fitzpatrick and her guide Jen Kehoe also won two golds at the Para Alpine World Championships and became the first skiers to win both Paralympic and world titles.

"These awards are intended to support our efforts to build on our most successful Winter Olympic and Paralympic Games in Pyeongchang last year."

Aside from winter sport funding, an additional £144,000 ($182,000/€161,000) will be invested in Para-taekwondo to support two additional athletes, including Matt Bush who recently became world champion, in the run-up to Tokyo 2020.

Bobsleigh was among four winter sports that were cut from UK Sport’s funding programme for Beijing 2022 in July of last year.

It was announced that a total of £23.8 million ($30.1 million/€26.6 million) would be invested in the Olympic and Paralympic programme, with the most going to British Skeleton.

Bobsleigh was granted more than £5 million ($6.3 million/€5.6 million) for Pyeongchang 2018 but, unlike skeleton, was given nothing for the four years up to Beijing 2022.

It followed a disappointing showing for bobsleigh in South Korea, where Great Britain's men finished 17th and 18th respectively in the four-man event, having been set a target of a top-five finish.

Earlier this year, British Bobsleigh launched an appeal for companies to support its campaign to compete at Beijing 2022.

It came after UK Sport announced that it would not support the sport's programme for the Games.

"We are deeply disappointed that a significant sport such as bobsleigh will no longer be funded by UK Sport," Joanna Poulton, chair designate of the British Bobsleigh & Skeleton Association, said,

"Although we were aware following last year’s funding review that bobsleigh might not be supported through to Beijing, we had hoped that our results this year would ensure some sort of further support.

"We believe we have good medal prospects, not just for Beijing 2022 but also for [Milan Cortina] 2026 and beyond.

"However, UK Sport made it clear to us what we had to do to retain funding and, if we have fallen short, then we must accept that."