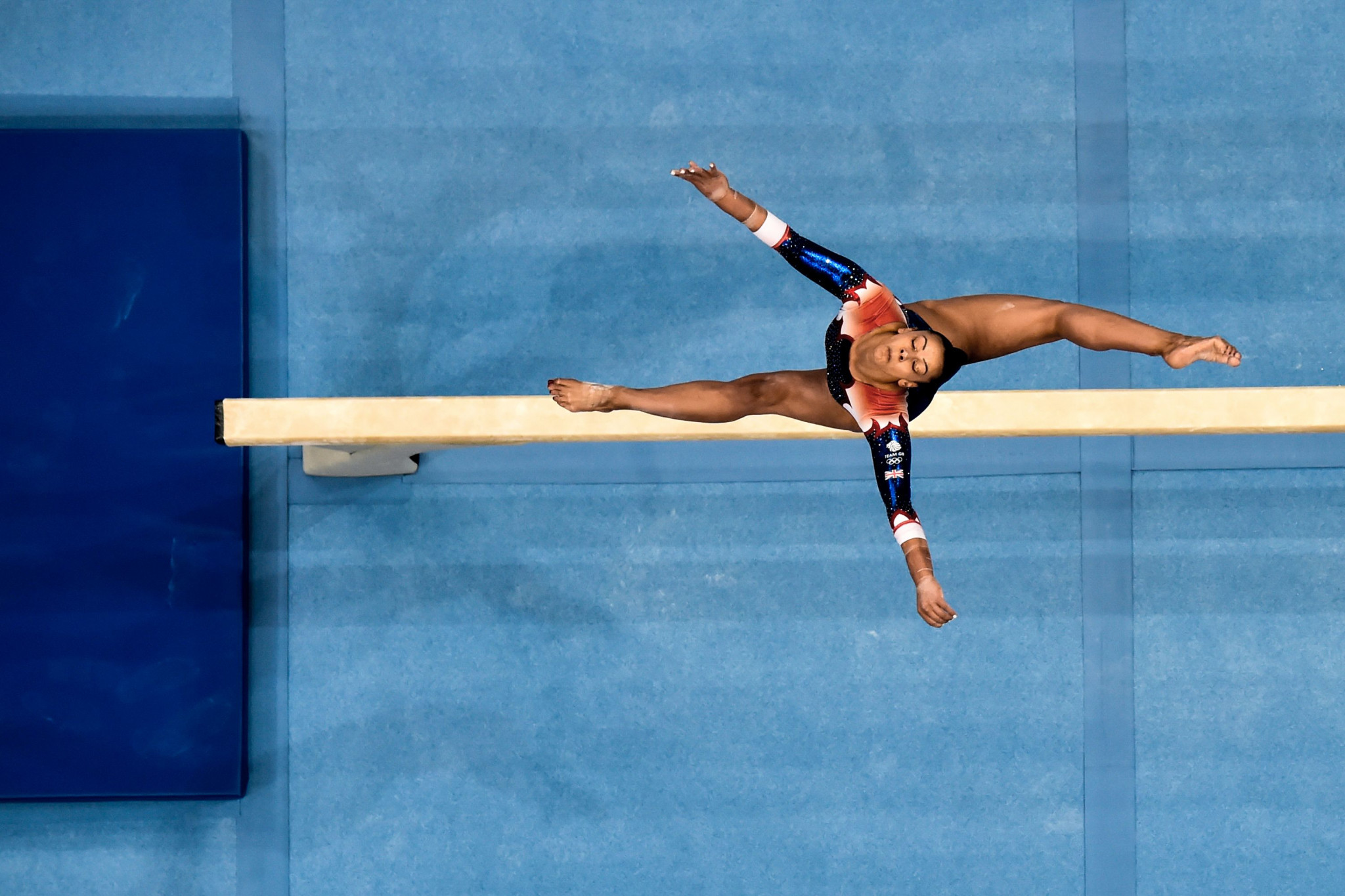 Gymnastics will be on the programme for the 3rd European Games in Kraków and the Małopolska region of Poland.

The European Olympic Committees (EOC) announced here today that it had signed a letter of intent with the European Union of Gymnastics (UEG) for gymnastics to be included.

The two organisations, supported by Kraków 2023 organisers, will now work towards the signing of a Memorandum of Understanding.

“Our goal is to ensure that the programme for 2023 is an exciting mix of new sports and traditional ones, and we are delighted to welcome gymnastics, one of the world’s basic sports, back to the European Games for the third straight edition,” said EOC President Janez Kocijančič.

“The EOC and UEG will work closely with our colleagues in Kraków and the Małopolska region to produce spectacular competition that will showcase Europe’s best gymnasts.”

UEG President Farid Gayibov said: “The European Games have been a brilliant occasion for gymnastics to show both Olympic and non-Olympic disciplines, competing at the same venue at the same time.

"The popularity of our sport at Baku 2015 and Minsk 2019 proves that this format works.

"We look forward to further fine-tuning the concept for Kraków in 2023.”

This is the first sport to be confirmed as part of the Games, which were officially and unanimously awarded last Saturday at the EOC General Assembly in Minsk.

Gymnastics has played a core role in the first two editions of the European Games, with five disciplines – acrobatic, aerobic, artistic, rhythmic and trampoline – appearing at both Baku 2015 and Minsk 2019.

The EOC is exploring a list of sports for possible inclusion on the 2023 European Games programme, including those that offer qualification for the Paris 2024 Olympic Games, are sustainable and tailored to the local environment, and are youth-oriented.

Meanwhile, the EOC is surveying stakeholders on the sports programme for the 2023 European Games.

The EOC's stakeholders, including members of the media, Chefs de Mission and sponsors, are being asked for feedback on the sports programme for the European Games taking place here at Minsk 2019.

Answers will be used to shape the next edition of the Games.