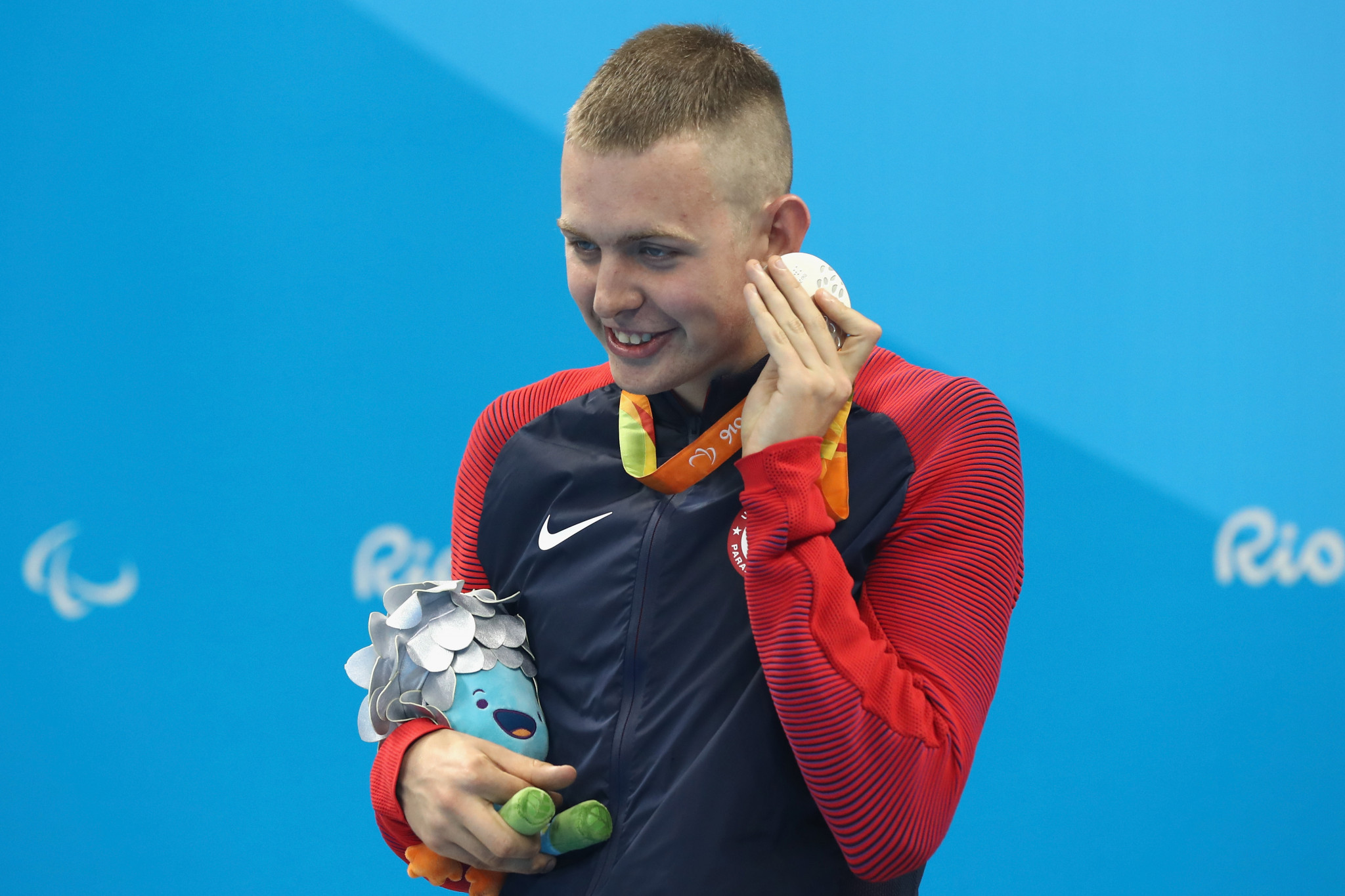 Two-times Paralympic silver medallist Tharon Drake is one of eight Paralympians named in the United States Paralympic swimming team for the Parapan American Games in Lima.

S11 swimmer Drake clinched silver medals in both the 400 metres freestyle and 100m breaststroke finals at Rio 2016 and is joined by two-times Paralympic medallists Hannah Aspden and Lizzi Smith.

Joining the trio in the 35-strong team are Leslie Ciichocki, the first intellectually disabled swimmer to represent the US in the Paralympics the Rio 2016, and winner of a Parapan American Games gold medal in the 100m backstroke at Toronto 2015.

Tye Dutcher, Alyssa Gialamas, McClain Hermes and Natalie Sims, who all competed at Rio 2016, are also included in the team for Lima 2019.

"The Parapan American Games happens every four years and is always a competitive atmosphere with some of the top swimming athletes in the region," Queenie Nichols, director for U.S. Paralympics Swimming, said.

Nichols added: "We have several newcomers who will represent Team USA in Lima.

"It’s a huge opportunity for each athlete to travel to Peru and compete against some of the region’s best swimmers.”

S6 swimmer Zach Shattuck won two gold, two silver and a bronze medal at Toronto 2015 and will be favourite to add to his Parapan Games medal haul in Lima.

At Toronto 2015, the US finished third in the overall medal table as swimming contributed 32 medals in the pool.

Swimming at the Games is set to be held at the Aquatics Centre in the VIDENA, the first Olympic-size swimming pool in Peru's capital city.

The Parapan American Games are scheduled to start on August 23 and conclude on September 1.