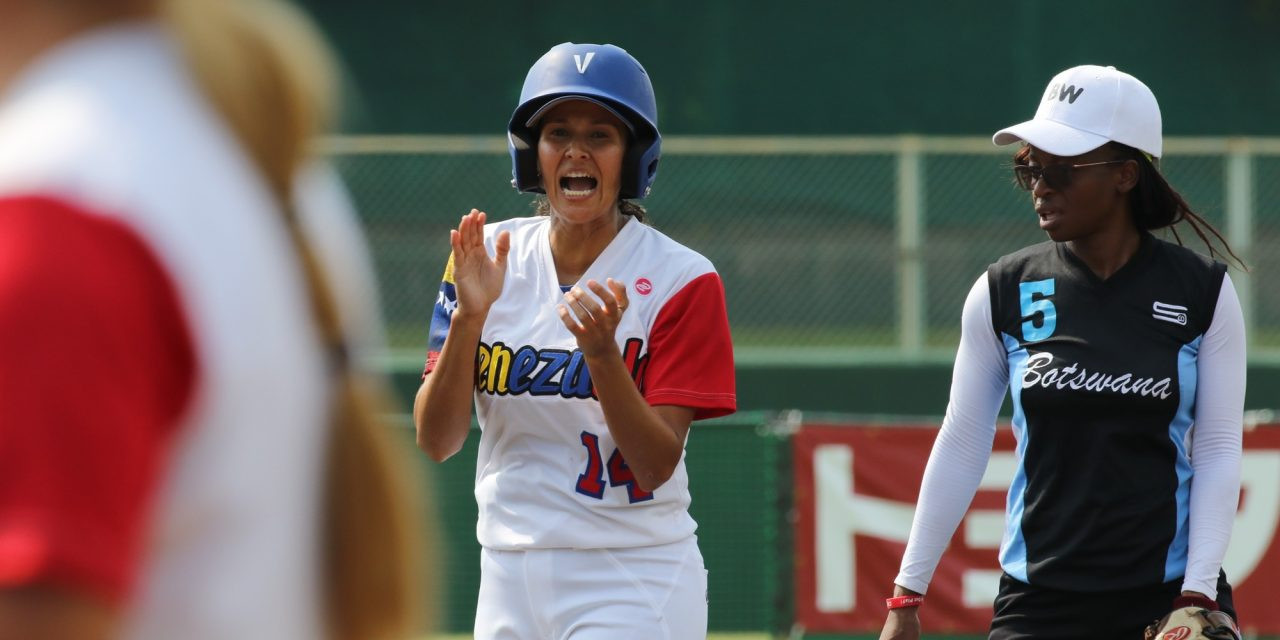 The World Baseball Softball Confederation (WBSC) has claimed it has taken major steps to ensure its athletes are represented in the decision-making processes of the international governing body.

Former Olympic baseball star Justin Huber of Australia and softball counterpart María Soto of Venezuela co-chair the WBSC Athletes' Commission and each have a seat on the ruling body’s Executive Board, while Canadians Ashley Stephenson and Erika Polidori were voted by fellow athletes to represent the players on the WBSC Baseball Division and WBSC Softball Division Boards respectively.

The process to ensure the players - both male and female - are helping to shape the decisions of the WBSC is due to be completed by the end of 2019.

When the final ruling structure is complete, six representatives from all male and female disciplines will have a voice and representation on the WBSC Baseball Division, the WBSC Softball Division and the WBSC Executive Board.

The recently-concluded WBSC Men’s Softball World Championship in Czech Republic marked another significant step in this direction, where the players voted for a male representative on the WBSC Softball Division Board.

Argentina’s Bruno Motroni, Australia’s Nick Shailes and South Africa’s Tidima Kekana were the three candidates vying for the position with the WBSC yet to announce the outcome.

In November, during the WBSC Premier12, players will elect a male representative for the baseball discipline.

Jurry Manaka, the Botswana Softball Association's athlete representative, has welcomed the expansion in athletes' representation within the WBSC.

"I’m glad that the WBSC brings the athlete voice to all its decision-making bodies," Manaka said.

"For those who get elected, I suggest to start with pushing all national federations to create an athletes' commission and allow their representatives to speak on their Boards."

The WBSC is supporting the presence of members of its Athletes' Commission at each world-level event this year.

The purpose of the project is to ensure vital athlete information and feedback is taken into consideration at WBSC Executive Board meetings.

The event in Switzerland was billed as the largest-ever contingent of international athlete representatives.

"It is a huge step for our Commission be present at the tournaments," Venezuela Softball Federation President Soto, the athlete representative at the 2019 WBSC Men’s Softball World Championship, said.

"The WBSC being a young governing body has the opportunity to easily undertake all necessary steps to meet IOC guidelines, with respect to athletes' representation and safeguarding.

"Last April, I participated in the IOC Athletes' Forum.

"Representatives from every Olympic sport were gathered and underlined the importance of making the athletes' voices heard as a whole.

"Following this Forum, all 10 of our recommendations were adopted by the New Norms of the International Olympic Committee."

The WBSC Athletes' Commission claimed in February its "new direction" would enhance athletes' involvement in the decision-making process of baseball and softball.

The Commission is aimed at representing athletes at the executive level of the WBSC, with professional players largely represented by unions and agents domestically.