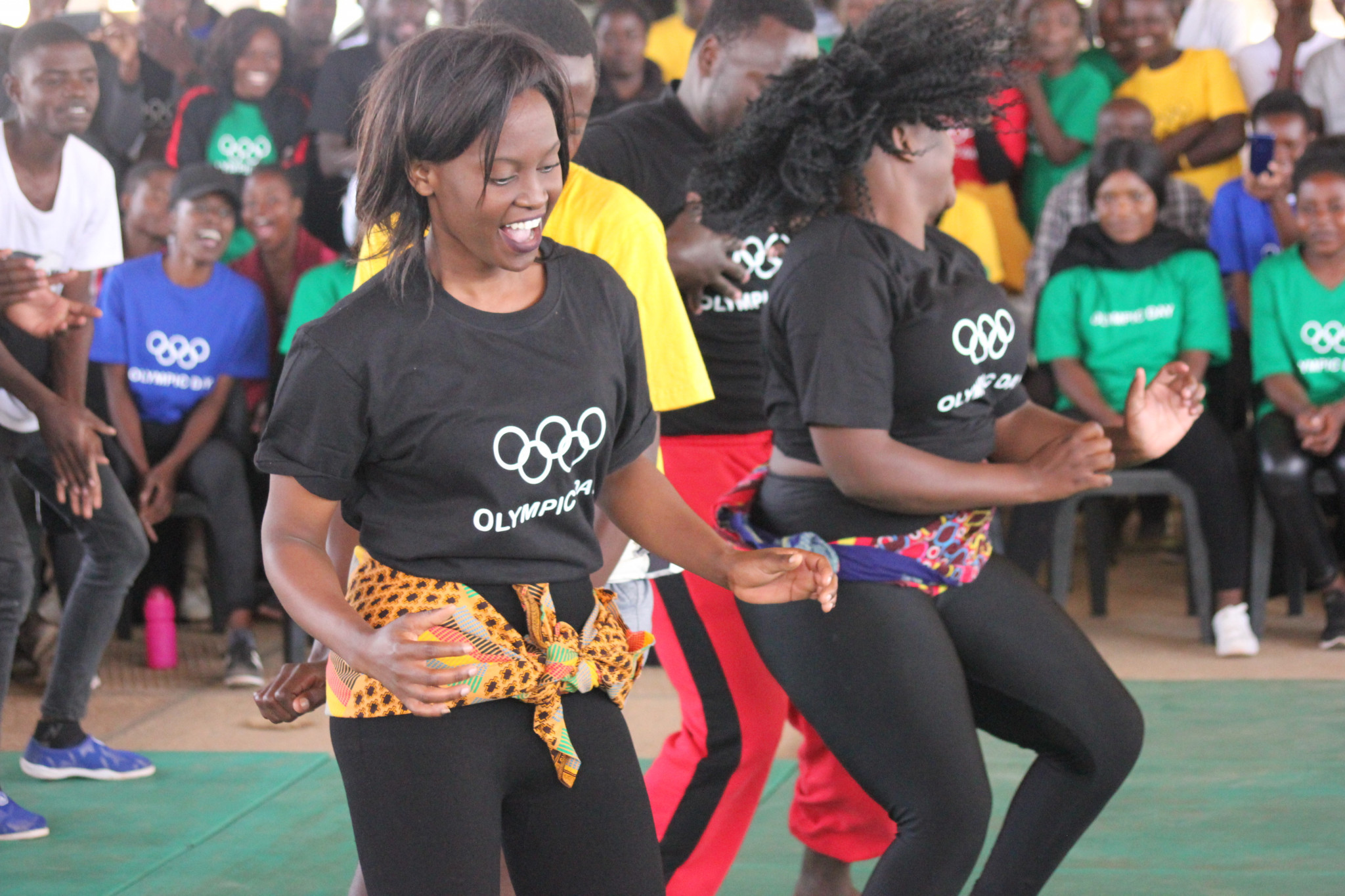 NOCZ hosted a 2019 Olympic Week and Day to celebrate the Olympics, with events taking place in capital city Lusaka, Kabwe and Kitwe.

Held annually on June 23, Olympic Day commemorates the birth of the modern Olympic Games in 1894 and is celebrated by millions of people in more than 160 countries.

Today, in Kabwe and Kwame Nkrumah University, activities include a 10 kilometres run or walk, aerobics, cultural dance and a presentation of certificates to participants.

Its mission is to cultivate fitness, wellbeing, culture and education, while promoting the Olympic values of excellence, friendship and respect, as well as the three pillars of Olympic Day – move, learn and discover.

He said: “As we celebrate the 125th anniversary of the Olympic Movement, everyone should take keen interest in participating in sports, a day like this should make our bodies move, learn and discover what activities can help us lead a sport active lifestyle.”

Lusaka started its Olympic Week on Monday in line with its 'Keep Lusaka Clean, Green and Healthy' campaign.

An Olympic Values Educational Programme (OVEP) and Anti-Doping sessions will be held for young athletes at the Olympafrica Center in the city.

Matete, who won 400 metres hurdles silver in Atlanta 1996, headlined the activities at the Copperbelt in Kitwe as more than 100 students from nearby schools took part in cycling, volleyball, hurdles and basic basketball.

Matete said the day had been fun and inspirational for the kids, man of whom have Olympic aspirations of their own.

Olympic House, the new headquarters of the International Olympic Committee in Lausanne, was also due to be officially opened as part of Olympic Day.

In the United States, more than 500 events were due to take place with around 200,000 people expected to honour Olympic Day.

To begin celebrations in Colorado Springs this week, nearly 30 children from the Boys and Girls' Club of the Pikes Peak Region were given a experience which included an Olympic Training Center cauldron lighting along with a VIP tour and sports demonstrations led by US athletes.

A dozen Major League Baseball teams will participate in Olympic Day by honouring US Olympians and Paralympians with a variety of on-field ceremonies, including ceremonial first pitches.