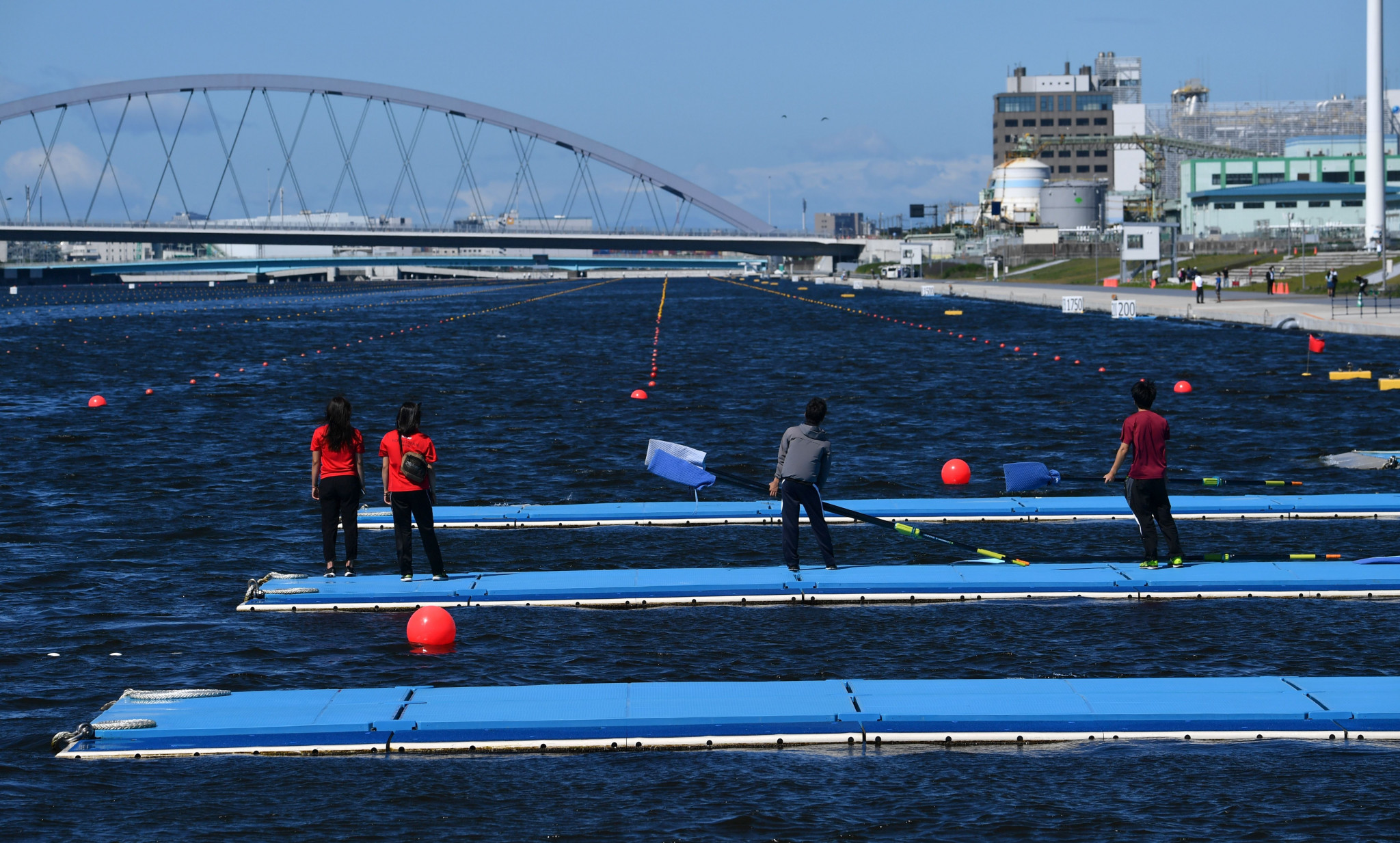 An Opening Ceremony marked the completion of Sea Forest Waterway, the Tokyo 2020 Olympic and Paralympic Games venue for rowing and canoeing events.

The 2,300 metres course is in Tokyo Bay, located next to a former landfill site which has been turned into a forest.

A permanent grandstand seats 2,000 people, but during the Games a temporary structure will be used, increasing to 16,000 the capacity.

Spectators will be able to watch rowing, sprint canoeing, Para rowing and Para canoeing next summer.

Governor of Tokyo Yuriko Koike provided opening remarks, while there were guest speeches from the Minister for the Tokyo Olympic and Paralympic Games Shunichi Suzuki, President of the World Rowing Federation Jean-Christophe Rolland and Yasuo Fukuda, honorary chairman of the Japanese Canoe Federation.

“Everything has been on track, on time and I am very pleased more than one year before the Olympic Games to be in such a position without any major issues,” Rolland said.

“There are still some little things to improve but I can say we can be relieved we will have a good course for the Olympic Games.”

There had been initial doubts as to whether Sea Forest Waterway would be used for the Games, with Koike in 2016 suggesting a venue change due to fears of a ballooning budget.

Eventually, it was determined it would actually cost more to abandon the plans.

The World Rowing Junior Championships in August will be the first test event for the venue.

Sea Forest Waterway is one of eight permanent new venues being built for Tokyo 2020 and the third to be completed ahead of the Games.