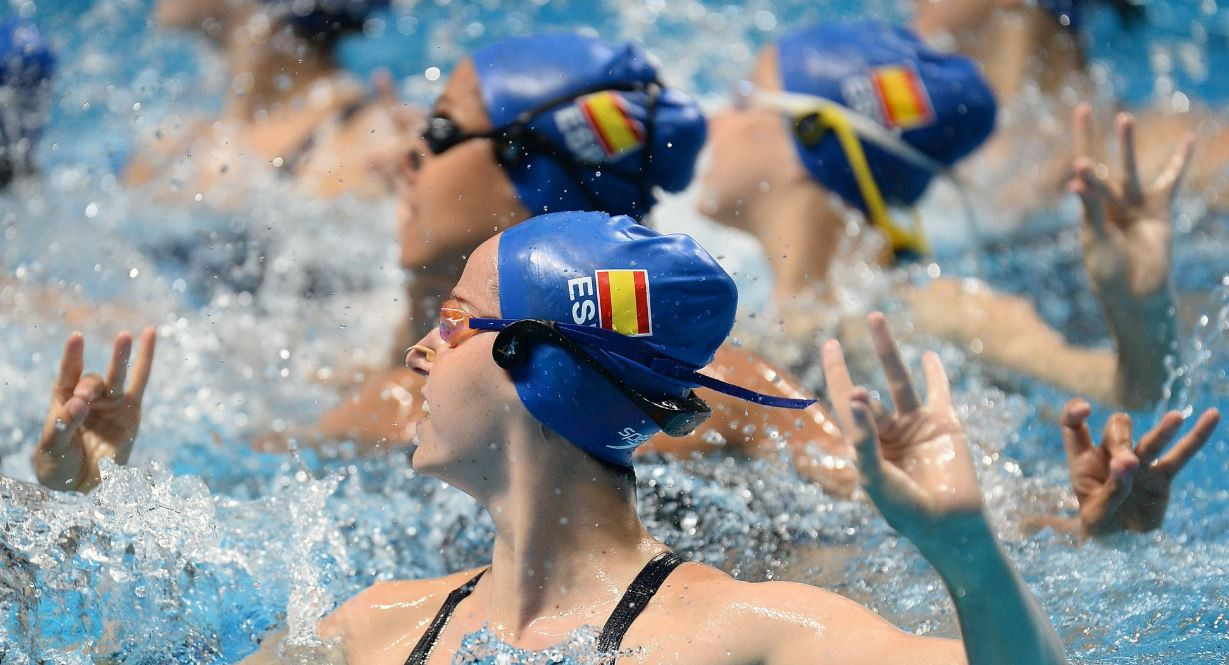 Ukrainians Marta Fiedina and Anastasiya Savchuk lived up to expectation as they took gold in the duet technical on the opening day of the International Swimming Federation (FINA) Artistic Swimming World Series Super Finals in Budapest, Hungary.

Fiedina won three gold medals in Barcelona last weekend and partnered with Savchuk to claim gold in the day's first competition as they finished three points clear of their nearest rivals.

Italian pair Linda Cerutti and Costanza Ferro were the best of the rest as they scored 89.0333 points for silver, with Claudia Holzner and Jacqueline Simoneau of Canada scoring 87.6666 points in third place.

Fiedina could not provide a second consecutive gold, though, as she finished second in the solo technical.

Spain's Ona Carbonell, a winner on home soil in Barcelona, edged to victory by just 0.1888 points from the Ukrainian.

Carbonell took gold with 90.8142 points and although Fiedina received higher marks for her elements, her execution and impression scores were lower than her Spanish rival as she totalled 90.6254.

Canadian Simoneau took her second bronze medal of the day with 83.5809 points.

The mixed duet technical was won by Russian pair Mayya Gurbanberdieva and Aleksandr Maltsev, who took gold with 90.7902 points.

Japanese pair Atsushi Abe and Yumi Adachi were three points behind as they claimed silver, with Emma Garcia and Pau Ribes of Spain taking the final step on the podium.

The day's last event saw more success for Ukraine as they topped the podium of the team technical event, scoring 92.8734 points.