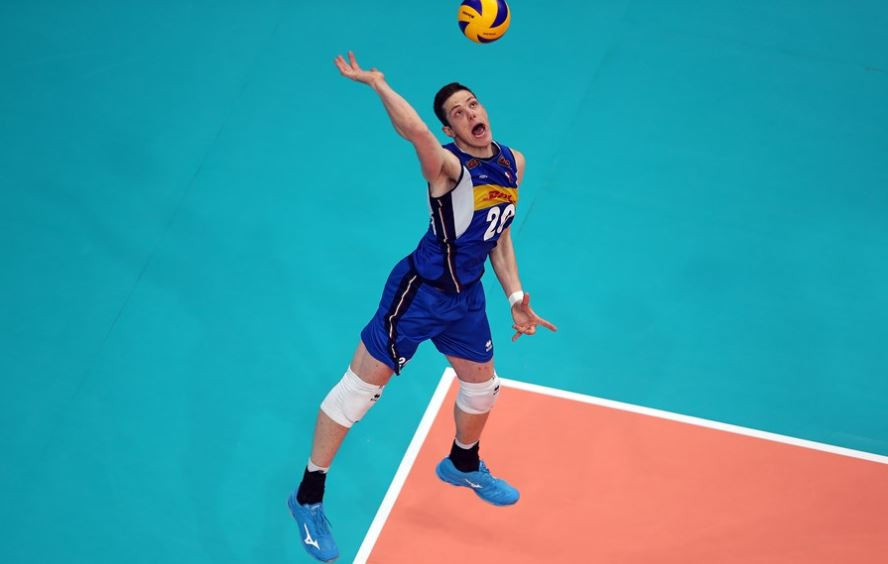 France and Brazil maintained their unbeaten starts to the International Volleyball Federation (FIVB) Nations League campaign to sit top of the rankings after four games.

Brazil faced off against Iran, who also had a perfect record ahead of the clash and something had to give as the week two matches got underway at the Musashino Forest Sport Plaza in Tokyo.

He said: "During the VNL (Volleyball Nations League), transportation can be very tough because we go all around the world.

"But our 14 players need to get together for this hard time.

"Iran are a very strong team.

"We did our best and are very satisfied with this result."

France joined the Brazilians at the top with four wins from four as they cruised past reigning world champions Poland  in their Pool 5 contest at the Ningbo Beilun Stadium in China.

China 🇨🇳 celebrates the first victory at #VNLMen! The team takes the win on home court in Ningbo against Bulgaria 🇧🇬!

A tournament record 19 blocks was the only positive for Poland as they bettered the previous team record of 18, set in 2018 by Italy in their 3-2 loss to South Korea.

In Pool 6, Italy saw off a spirited effort from the United States as they moved up to fifth in the overall standings at the Ufa Arena in Russia.

The US tried to outserve the Italians but in the end the Europeans prevailed for their third win in four matches.