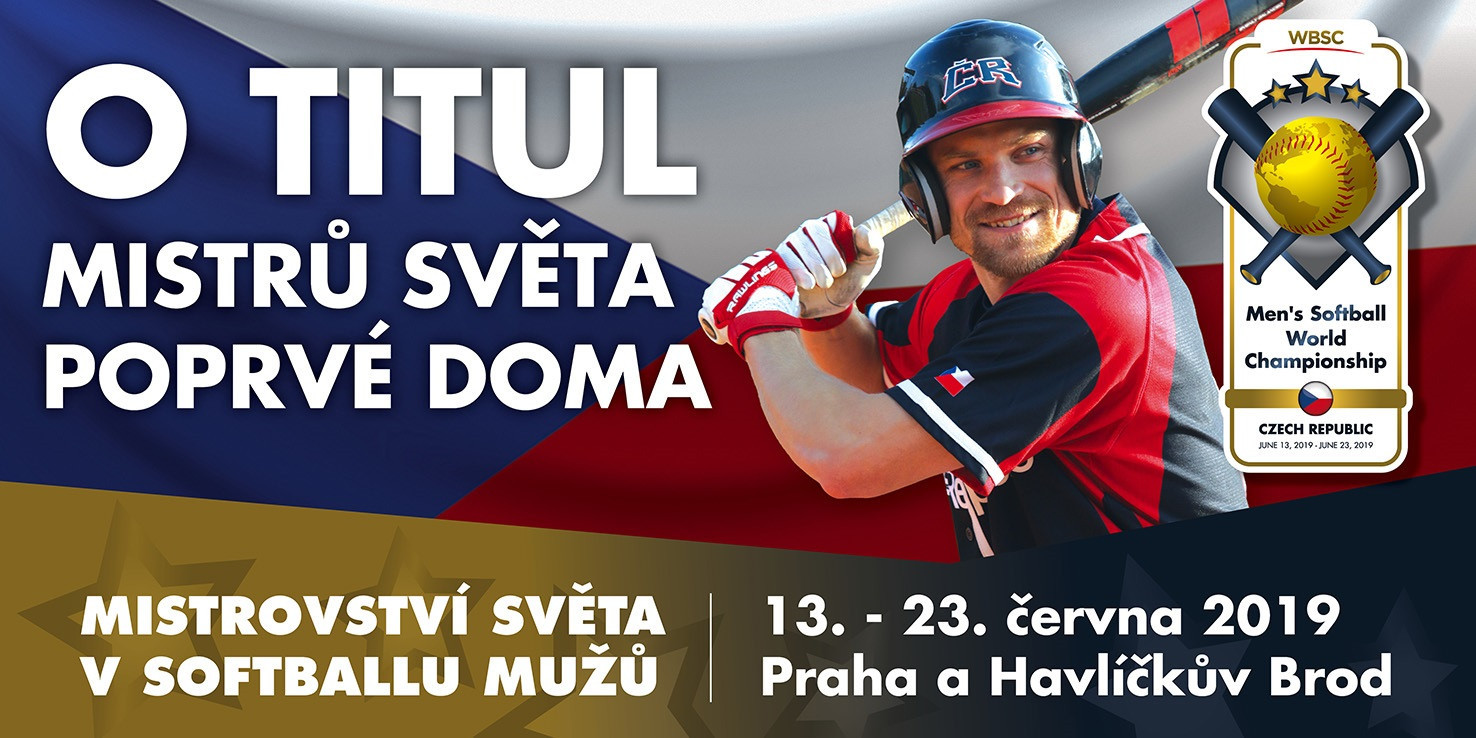 The World Baseball Softball Confederation (WBSC) have announced all 72 games of this year's Men's Softball World Championship will be available to watch for free online.

The event, due to take place in the Czech Republic between June 13 and 23, is the highest-level softball competition in the world.

A group of 18 teams from all five continents will compete in the Championship to be hosted in Prague and Havlíčkův Brod.

The hosts are due to open the tournament against New Zealand in Prague, and are in Group A also alongside Japan, Argentina, Mexico, Botswana, Philippines and Cuba.

This is the first time the WBSC Men's Softball World Championship is to be played in Europe having previously been staged in North America, Oceania, Asia and Africa.

The last Championship took place two years ago in Whitehorse in Canada when New Zealand beat Australia 6-4 in the final.

It was their sixth victory in seven Championships and their eighth overall.

Coverage of all the games can be found here.