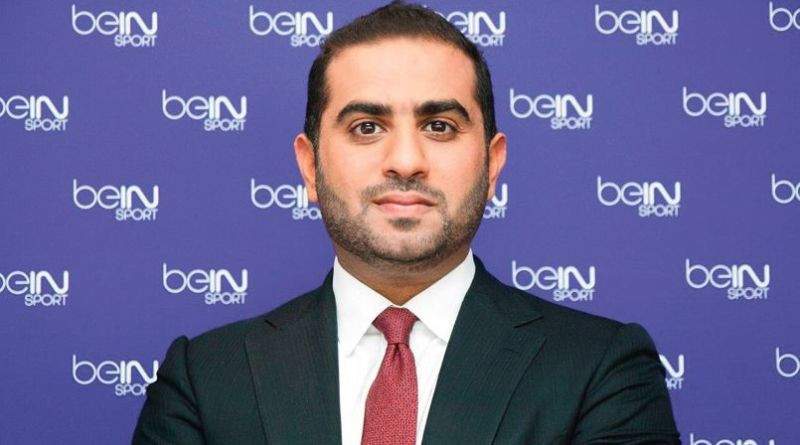 It has emerged that the chief executive of Qatar broadcaster BeIn Sports is facing allegations of "active corruption" over Doha's bid for the International Association of Athletics Federations (IAAF) World Championships.

Yousef Al-Obaidly has been under investigation since March, along with former IAAF President Lamine Diack, Agence France-Presse (AFP) reported.

Diack is expected to act as a key witness in the matter and will be charged with "passive corruption", AFP reported.

"The allegations raised are not only utterly baseless and unsubstantiated, but they have been - quite remarkably - leaked to the media.

Al-Obaidly is reportedly close to BeIn Sports President Nasser Al-Khelaïfi, one of the most powerful men in sport.

He has been elected by the European Club Association as delegate at the UEFA Executive Committee.

But in March it has been reported that he was placed under the status of "assisted witness" by the National Financial Prosecutor's Office for alleged "corruption" and "aggravated money laundering" in relation to Doha's bid for the IAAF World Championships.

These money transfers were allegedly made on October 13 and November 7 in 2011 for a total amount of $3.5 million (£2.8 million/€3.1 million) to company located in Senegal, Pamodzi Sports Consulting, which is owned by Papa Massata Diack, the son of Lamine Diack.

These payments were provided for in a Memorandum of Understanding with Pamodzi Sports Consulting that Oryx Qatar Sports Investments pledged to purchase sponsorship rights and television rights for $32.6 million (£25.7 million/€29.2 million) provided that Doha were awarded the 2017 IAAF World Championships.

It is claimed that Oryx Qatar Sports Investments is not part of QSI and is owned jointly by Al-Khelaïfi and his brother Khalid.

Al-Obaidly, a graduate of Seattle University, is a Board member of Paris Saint-Germain and QSI.

Doha was overlooked for the 2017 IAAF World Championships - which were awarded to London - but in November 2014 was chosen to host this year's event ahead of rival cities Barcelona and Eugene.

In another case, Tsunekazu Takeda has been forced to announce he will resign as President of the Japanese Olympic Committee and stand down as a member of the International Olympic Committee after he was implicated in a vote-buying scandal linked to Tokyo's successful bid for the 2020 Olympic and Paralympic Games involving a Singapore company called Black Tidings associated with Papa Massata Diack.

This year's IAAF World Championships are due to take place at the Khalifa International Stadium between September 27 and October 6.