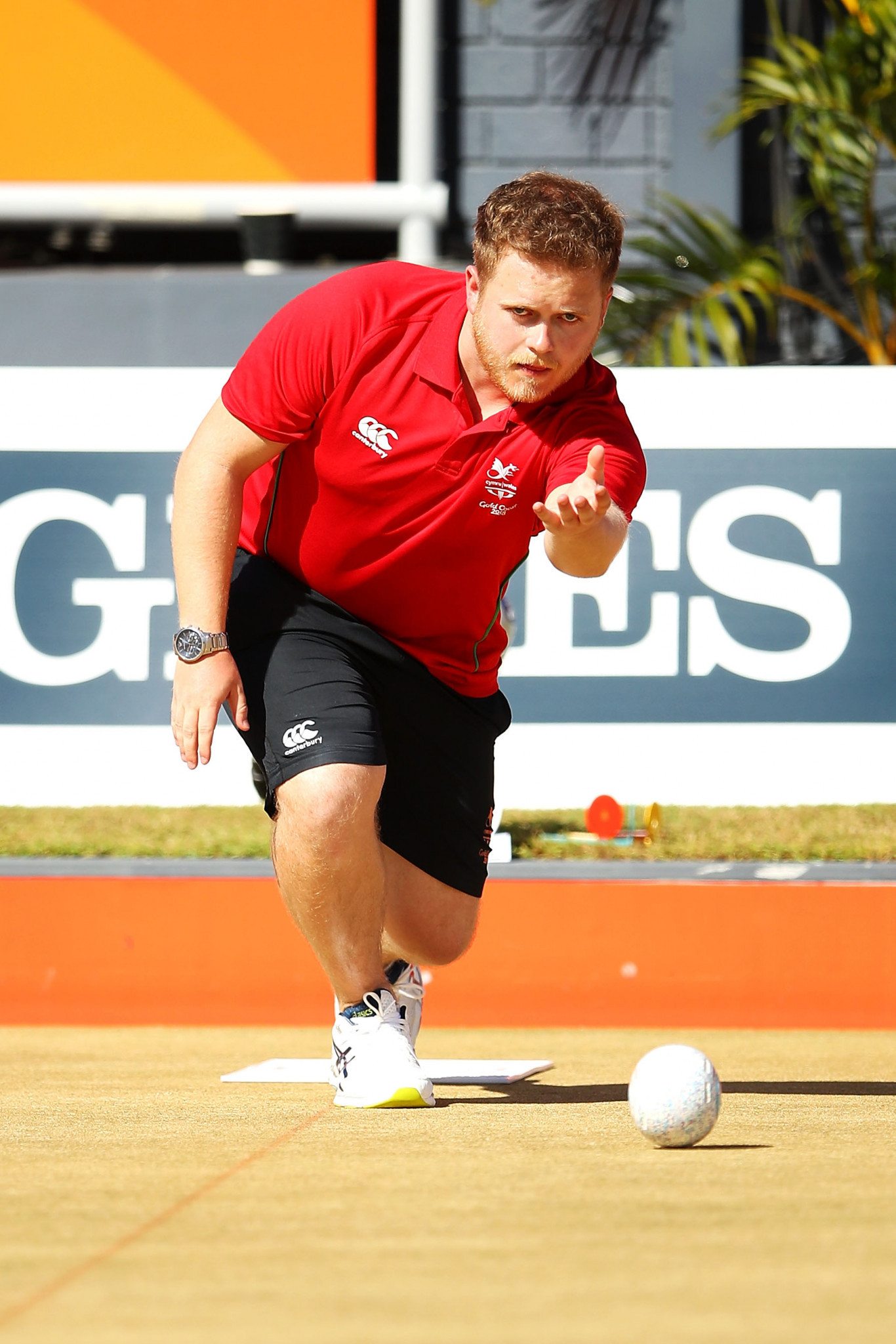 England’s Jamie Walker lost his lead in the first section of the men’s singles competition at the World Bowls Atlantic Championships in Cardiff as he suffered his first defeat at the hands of home bowler Daniel Salmon, who won Commonwealth pairs gold last year.

That allowed South Africa’s Pierre Breitenbach, who extended his unbeaten record today against Jersey’s Ross Davis, Argentina's Jose Riveros and France’s Amaury Dumont, to establish himself in the lead.

Scotland’s Commonwealth Games champion Darren Burnett dropped off top spot in the second section as he was held to a 20-20 draw in his match against Malta’s Brendan Aquilina.

Ireland’s Aaron Tennant, Neil Mulholland, Andy Kyle and Mark Wilson lost their position at the top of the section two standings after losing 14-9 to England, with South Africa and Scotland now jointly topping the section, unbeaten.