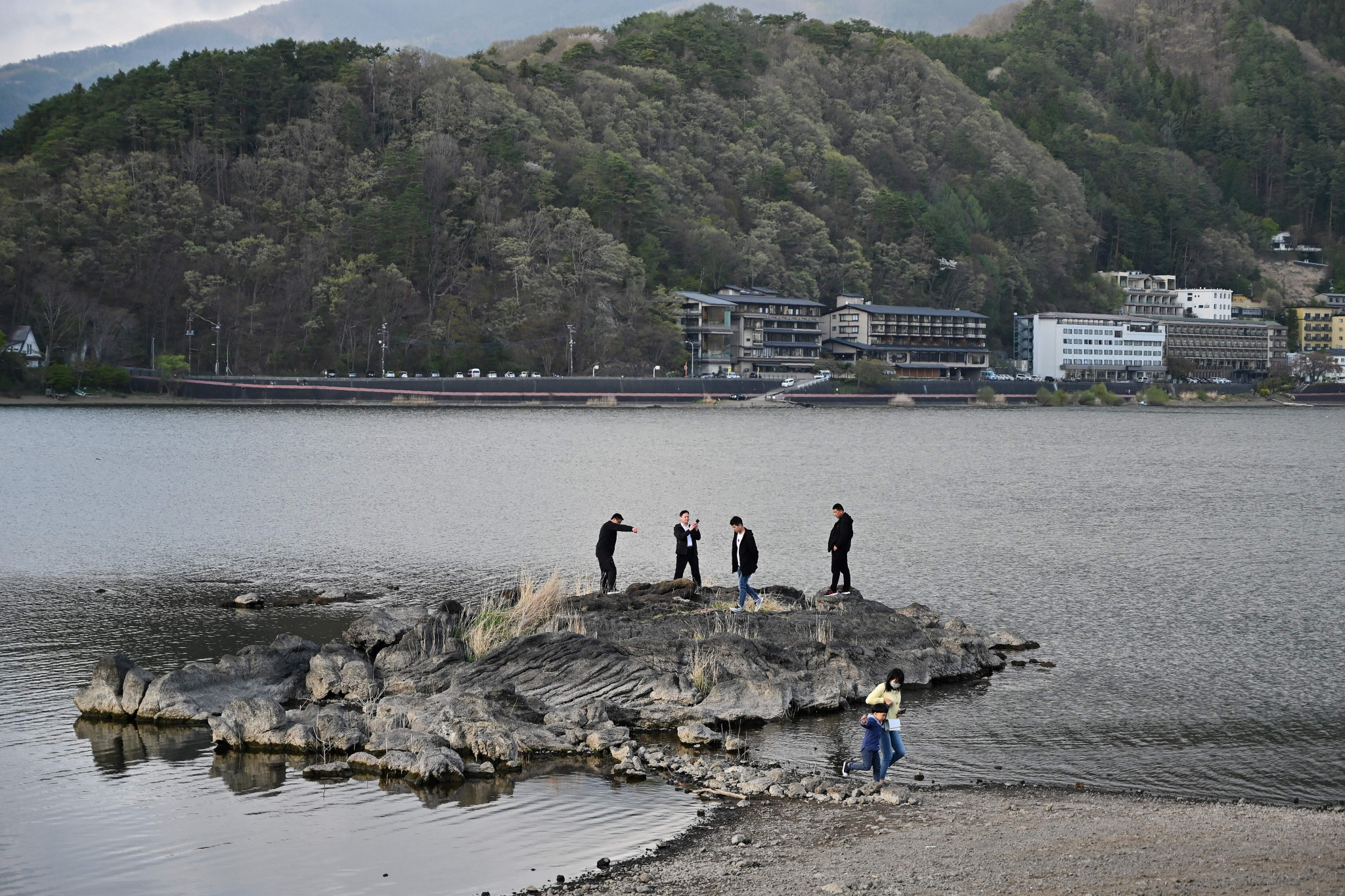 Officials in Tokyo are reportedly making plans to increase water levels in reservoirs to meet an increased demand during next year’s Olympic and Paralympic Games.

According to Kyodo News, the Ministry of Land, Infrastructure, Transport and Tourism has sought to take preventative measures, as they prepare for a spike in visitors next year.

“We will take all possible measures to ensure a successful Olympics without affecting the everyday lives of residents,” a Government official told the news agency.

Around 10 million people are expected to arrive in the Japanese capital city for next year’s Games.

Plans are aimed at ensuring Tokyo can avoid water shortages at accommodation and venues for the Games, as well as ensuring local residents are not impacted.

Kyodo state that the Government and seven prefectures will conduct assessments this summer to determine whether increasing water reserves at seven reservoirs would be enough to avoid any potential shortage.

It is claimed that the dam operators will determine whether they can increase water levels, while ensuring there is no risk of flooding.

Next year’s Olympics will be the second time Japan’s capital city has hosted the multi-sport event.

The Tokyo 1964 Olympics had seen water shortages in the build-up to the Games.

This was considered to be due to Japan’s economic development during the decade, as well as reduced rainfall during the year.

Water supply restrictions were introduced and emergency water supplies were brought to Tokyo.

Restrictions were lifted prior to the Games, although the shortage began known as the “Olympic drought”.

Japanese officials have said water supplies have grown as much as six times since, but are still preparing counter measures.

Water is likely to be used during the Games in the event of potentially high temperatures, with organisers having been forced to introduce increased measures.

Japan suffered a record heatwave last year with temperature reaching 41.1 degrees Celsius, which raised concerns that similar conditions in 2020 could disrupt the Games.

The Olympics in the Japanese capital are due to take place from July 24 to August 6.