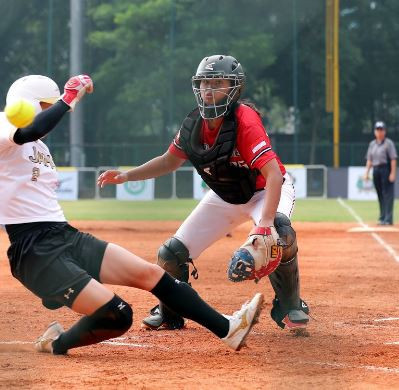 Japan will play China in the final of the 2019 Women's Softball Asia Cup in Jakarta.

The world number-two ranked side won today’s semi-final against the Philippines 10-0, while in the other semi-final China defeated Chinese Taipei 4-2.

Ten teams have been competing at Bung Karno Sports Arena in an event that will see six teams go forward to the World Baseball Softball Confederation’s Softball Asia/Oceania 2019 qualifying event for the Tokyo 2020 Games.

That event will be held in Shanghai from September 24 to 29, with one qualifying place on offer.

Japan, whose Olympic place is secured as hosts, have won the Asia Cup six times already.

The Asia Cup final and bronze medal game are due to be played on Tuesday (May 7).