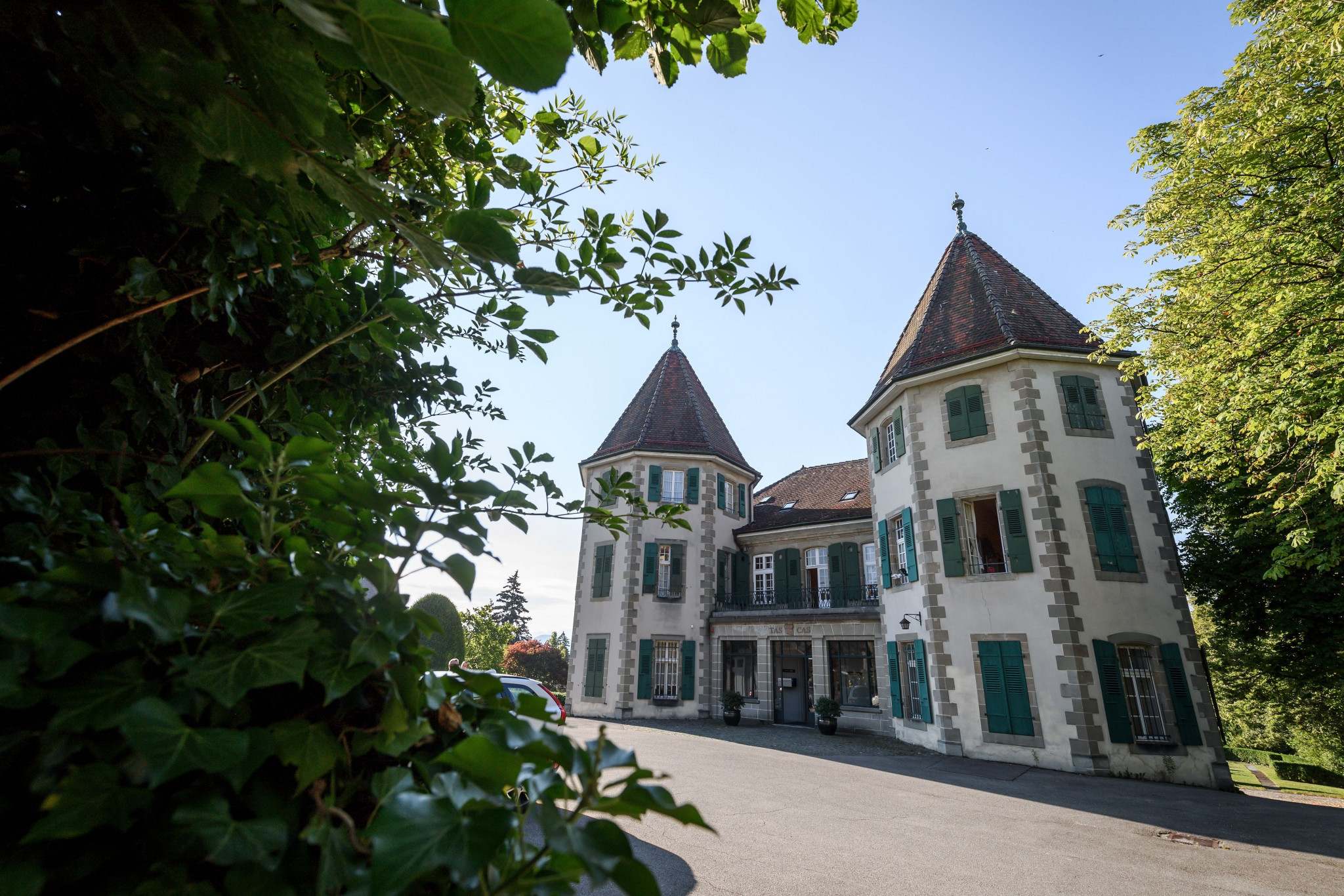 An appeal against the two-year suspensions given to four Russian bobsledders implicated in the country's doping scandal has been filed by the World Anti-Doping Agency (WADA) with the Court of Arbitration for Sport (CAS).

The four athletes were banned by the IBSF in January, a verdict which eventually forced Zubkov – stripped of the two Olympic gold medals he claimed at Sochi 2014 for doping – to step down as President of the Russian Bobsleigh Federation.

WADA usually only appeals when it believes punishments are insufficient.

Zubkov, Kasjanov, Pushkarev and Khuzin have filed their own appeals to the CAS.

It seems unlikely CAS would overturn the IBSF verdict when it has already ruled against Zubkov and the other sliders.

The retired Zubkov won both two-man and four-man gold medals at Russia's home Winter Olympics in Sochi while the remaining trio competed together in the country's second four-man team, finishing fourth.

The IBSF Panel acted after an earlier ruling from CAS, who demanded Zubkov return his gold medals after the International Olympic Committee said he had been guilty of knowingly participating in the manipulation of the anti-doping system.

The case against him is said to be one of the strongest as his sample included "physiologically impossible levels of salt".

CAS also ruled that he had provided clean urine before Sochi, a key barometer in establishing guilt of the individual athletes involved.

Zubkov, replaced as RBF President by Sochi 2014 bid leader and former vice-president Elena Anikina, has so far refused to hand back his gold medals.