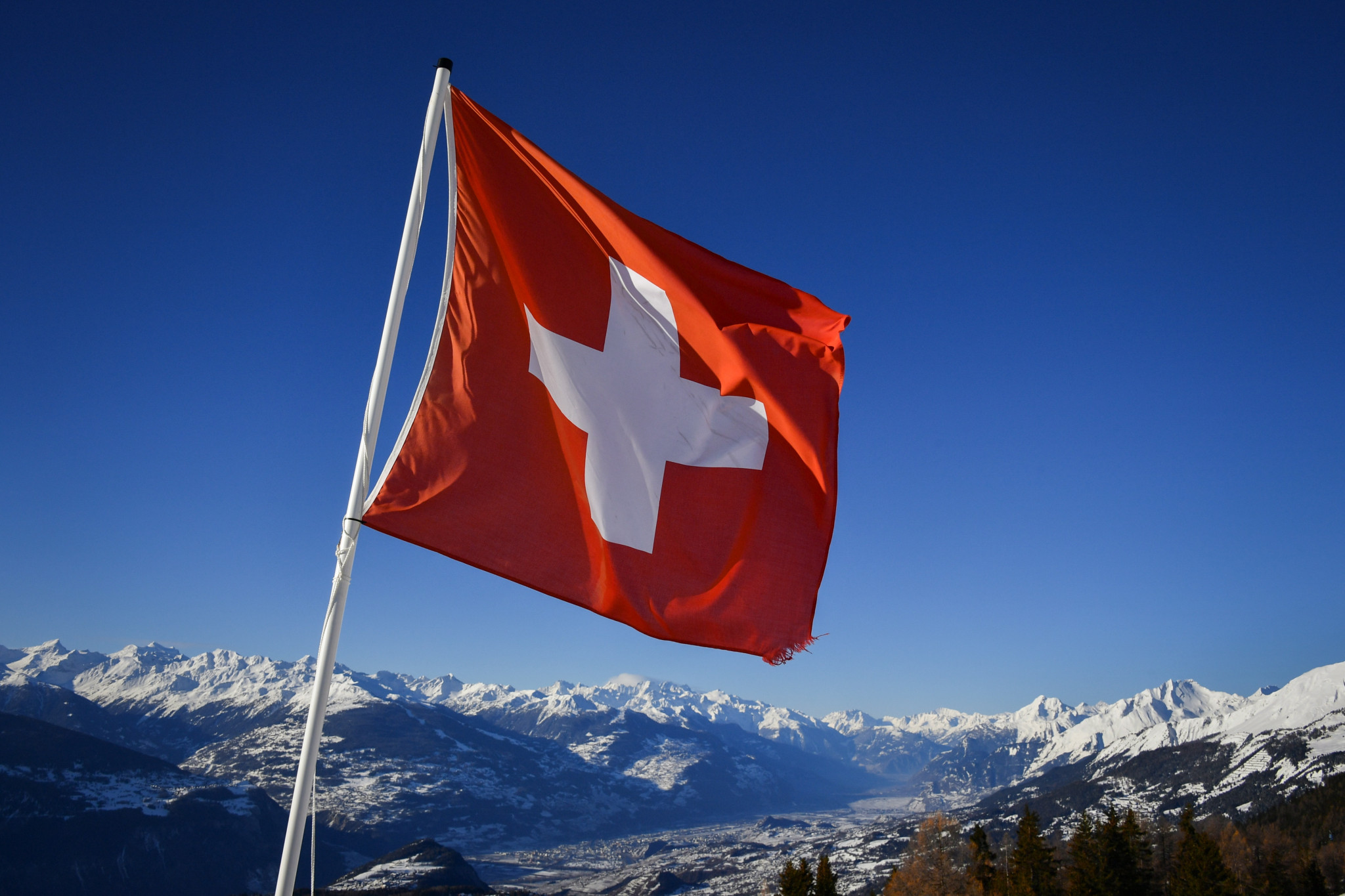 Switzerland intends to launch a major promotion campaign in China before and during the Beijing 2022 Winter Olympic and Paralympic Games.

As reported by Xinhua, the Swiss Government has detailed plans for a 12-month tour across China.

It is claimed the House of Switzerland, a cultural centre set up by the Swiss Foreign Ministry in 2004, will showcase the diversity of the country along with partners from business, tourism, science and culture.

The statement says the campaign will offer the opportunity to further deepen bilateral relations as major sporting events provide great emotional potential, attracting significant attention from the public and the media alike, both at the venue and internationally.

Around one third of this will be financed through sponsorship.

Switzerland finished eighth in the medal table at the Pyeongchang 2018 Winter Olympics with five golds, six silvers and four bronzes.

Two of their gold medals came in Alpine skiing courtesy of success for Michelle Gisin in the women's combined event and the nation's mixed team outfit.

There were also victories for cross-country skier Dario Cologna in the men's 15 kilometres freestyle, freestyle skier Sarah Höfflin in the women's slopestyle and snowboarder Nevin Galmarini in the men's parallel giant slalom.

China's women have got as far as the Olympic semi-finals before, at Nagano 1998, and managed seventh-place finishes at Salt Lake City 2002 and Vancouver 2010.

But having failed to qualify for Sochi 2014 and Pyeongchang 2018, the pressure is on to regain some pride as Beijing 2022 hosts.