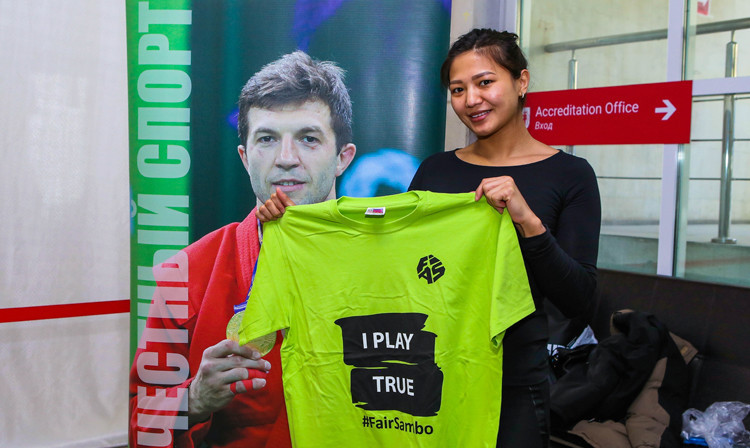 Play True Day is dedicated to clean sport and is intended to raise awareness among athletes, the public and others about the global fight against doping.

The inspiration for the initiative stems from a 2013 WADA-hosted education conference, which was attended by 17 Latin American countries which were the driving force behind the initiative.

While it started as a small initiative, this grassroots movement has gained momentum with numerous organisations, such as FIAS, and countries taking part.

In 2016, FIAS launched its #FairSambo campaign which seeks to give the world governing body an opportunity to educate, to promote clean sport and to celebrate the many reasons to "play true".

"Together with our athletes and the national member federations, we can influence this momentum to create a world where the clean athlete prevails, a world where athletes choose to stay clean out of self-respect, fairness to their fellow competitors and for the pure joy that sport brings," a FIAS statement read.

"Let’s celebrate April 10 as Play True Day all together to highlight the benefits of clean sport sambo."

In August of last year, FIAS organised an anti-doping educational seminar in Mexico.

The event was held in Acapulco on the sidelines of the Pan American Sambo Championships.

Athletes, coaches and other team representatives took part with FIAS holding the seminar for the fourth time in a row at the continental competition.