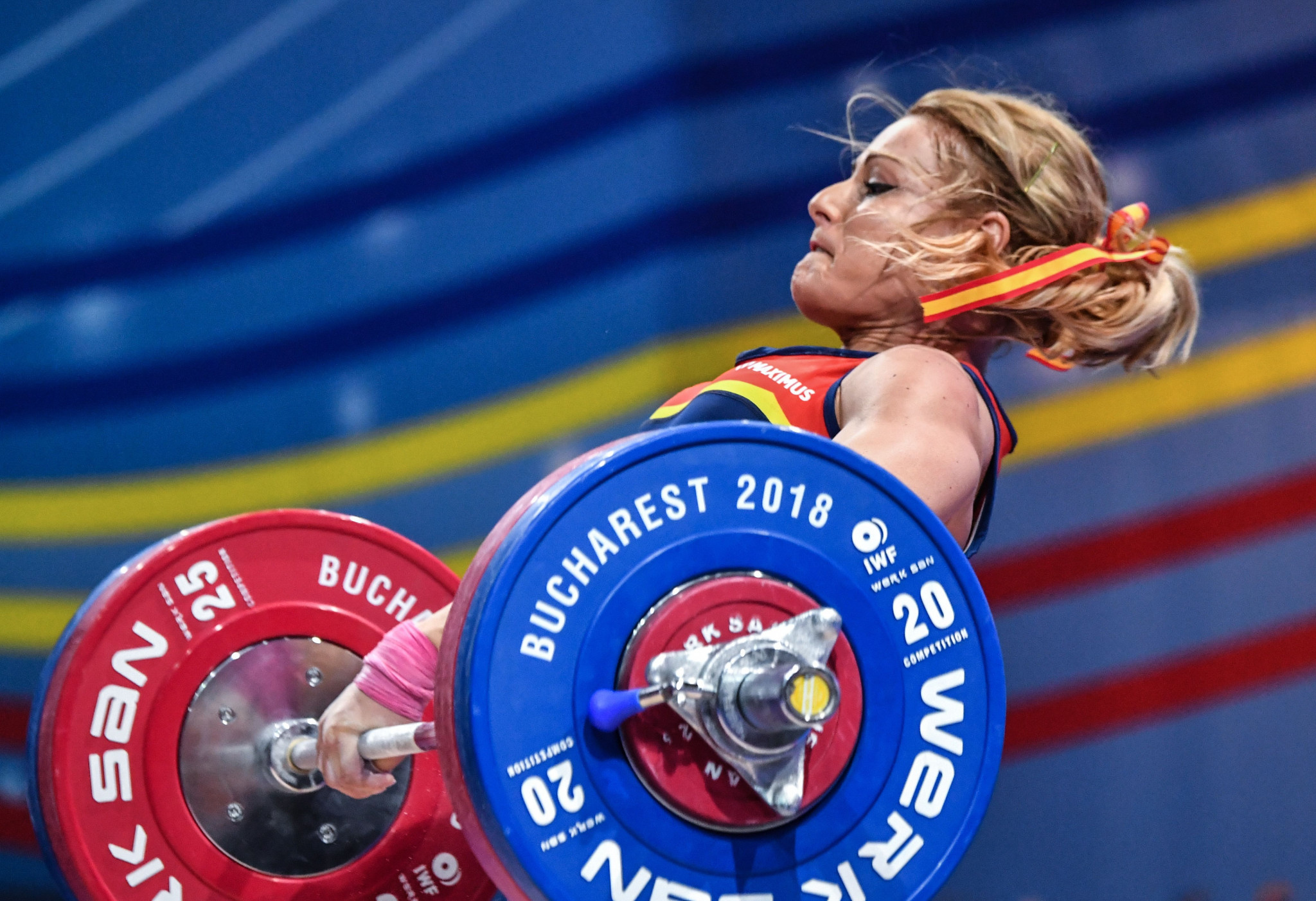 For the first time since the start of the new Olympic qualifying programme last November, the focus of the weightlifting world is on Europe.

Five qualifying competitions for Tokyo 2020 have already been held in Asia, Africa and the Americas, but nothing so far in Europe.

That makes the European Championships which start tomorrow in Batumi, the Black Sea resort in Georgia – a “gold” event with enhanced qualifying points – a hugely important competition for the continent’s Olympic hopefuls.

Among the 325 competitors in action over the next eight days are two 30-somethings attempting to qualify for their fourth Olympic Games and a Dutch teenager whose long-term aim is to become his nation’s first weightlifting Olympian in more than half a century.

Lydia Valentin, the International Weightlifting Federation’s (IWF) female weightlifter of the year for the past two years, is aiming not just for a fourth appearance at the Olympic Games, but her fourth medal.

She is already the only female weightlifter to have won a medal at three Olympic Games.

Valentin, who won the new 81kg 2018 world title last November, will seek her fifth European title at the new Olympic weight of 76kg.

Before leaving Spain, she said: “I have had some injury problems dragging on from last year but I am working as usual and training for my fourth Olympic Games, and I am looking forward to the European Championships.”

Alejandro Blanco, President of Spain’s Olympic Committee said: “As long as she avoids injury, we expect Lydia to be in Tokyo 2020 to see if she can win her fourth medal.”

But because so many athletes were disqualified for doping, caught out by the International Olympic Committee’s (IOC) retesting of stored samples, Valentin was awarded silver for 2008 and gold for 2012.

She was delighted to receive her gold medal at a ceremony in Madrid in late February and is happier now than she was last summer, when she said: “There is more dirty weightlifting than clean.”

The IOC believes that is no longer the case, having lifted the threat of removing the sport from the Olympic Games, on condition the IWF hands over its anti-doping operations to the Independent Testing Agency.

Another weightlifter aiming for a fourth Olympic appearance is Jurgen Spiess, a German policeman who had top-10 finishes in Beijing, London and Rio at 94kg and 105kg, and who competes in Batumi at 96kg.

Spiess, 35, made it to Rio in dramatic style, reaching his qualifying target with his last lift at the 2016 European Championships in Forde, Norway.

Doing it again is an enormous task.

One of the men who finished ahead of Spiess in Forde, the Armenian Simon Martirosyan, has since won world and European titles and finished second at Rio 2016 to Ruslan Nurudinov, the Uzbek who is among the latest positives in the IOC retests of 2012 samples.

Martirosyan, 22, is one of the best young weightlifters in the world and would arguably be the star of the show in Batumi, in the 109kg, were it not for the presence in the super-heavyweights of local hero Lasha Talakhadze, the Olympic and world champion.

When he last lifted in Georgia, at the national championships seven months ago, Talakhadze exceeded the old +105kg world records in clean and jerk and total, but they did not count as the contest was not international.

After winning his third world title in Ashgabat, Turkmenistan in November with 217-257-474 he said: “I think I could go a lot higher in clean and jerk.”

It would be no surprise if he does so in front of his home fans in Batumi.

Tatiana Kashirina, the Russian who suffered her first defeat since 2012 at the IWF Fuzhou World Cup in China in February, is a strong favourite to win the women’s super-heavyweights.

One of the youngest lifters in the men’s events is 17-year-old Enzo Kuworge, who is making his debut at senior level.

Kuworge, a bronze medallist and flag bearer for the Netherlands at the Youth Olympic Games last year, has a long-term aim of becoming his nation’s first Olympic weightlifter since Piet van de Kruk in 1968.

Besides the usual strong challenge from nations such as Russia, Armenia, Romania, Ukraine and Georgia, there will be high hopes for a good showing from Italy and Great Britain, while Albania’s team will want to put a bad year behind them.

Last year, Albania had to withdraw from hosting the European Championships at short notice after a doping scandal.

No weightlifters were selected in the Albanian team for the Mediterranean Games, and the president and entire board of the national federation have been replaced.