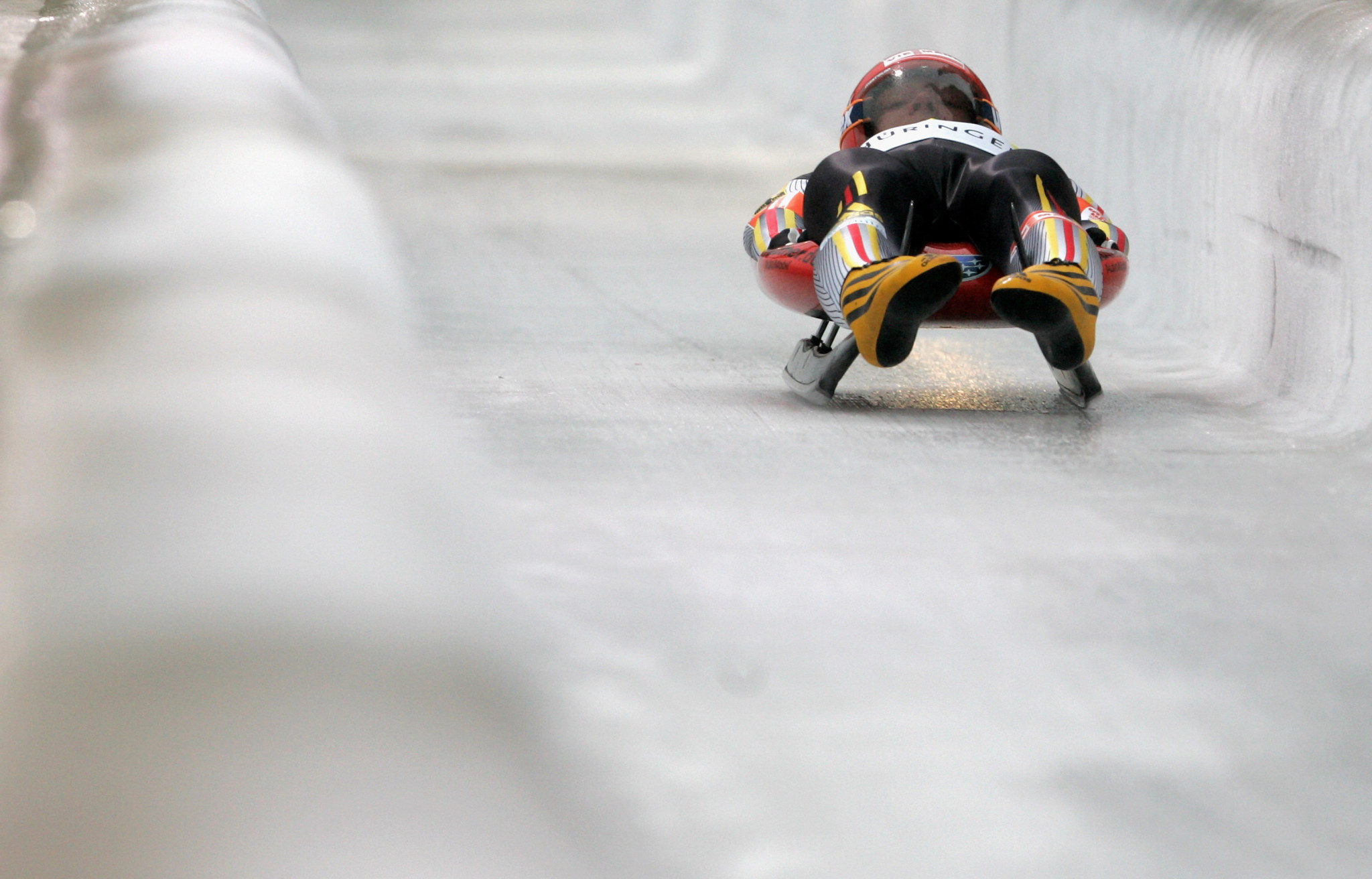 Oberhof is set to stage the International Luge Federation (FIL) World Championships in 2023 after the German town emerged as the only bidder.

Oberhof will be officially confirmed as the host city at the FIL Congress in Ljubljana in Slovenia on June 15.

It will complete a notable double for Oberhof, which has already been awarded the International Biathlon Union World Championships in 2023.

Oberhof had launched its bid in February having lost a bid to host the 2021 FIL World Championships, which were awarded to Calgary in Canada.

It will be the first time that the second oldest sliding track in the world - it was built in 1905 - has hosted the FIL World Championships since 2008.

That event was notable for the fact that the host country won nine of the 12 medals available, including all four golds.

The track in the Thuringian Forest had hosted the World Championships in 1973 and 1985 when it was part of the former East Germany.

This year's World Championships were also held in Germany, in Winterberg.

There is no World Championships in 2022 as the event is only staged in non-Olympic years.

This will be the 16th time Germany has hosted the FIL World Championships since they were first held in 1955.