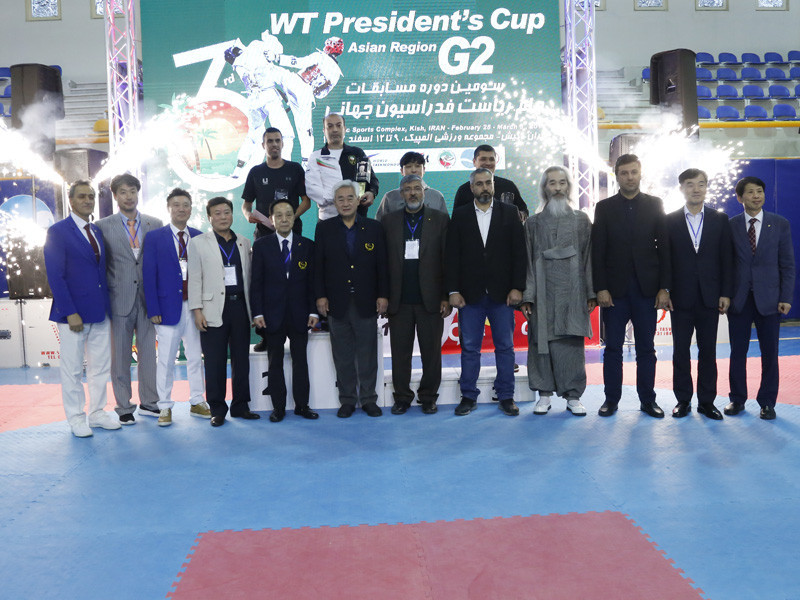 The impressive haul gave the host nation a total of 763 points at the Kish Olympic Sports Complex.

Ranking second on 279 points were Jordan with two gold and one bronze.

Completing the top three on 128 points were South Korea with one gold.

Making up the top 10 were Kazakhstan, Russia, Tunisia, Uzbekistan, Iraq, Armenia and India.

The event is a World Taekwondo G2-ranked tournament.

It offers wild cards to the top-four-ranked senior athletes for the 2020 Asian Taekwondo Championships.

Competition is due to resume tomorrow and continue through to Sunday (March 3).