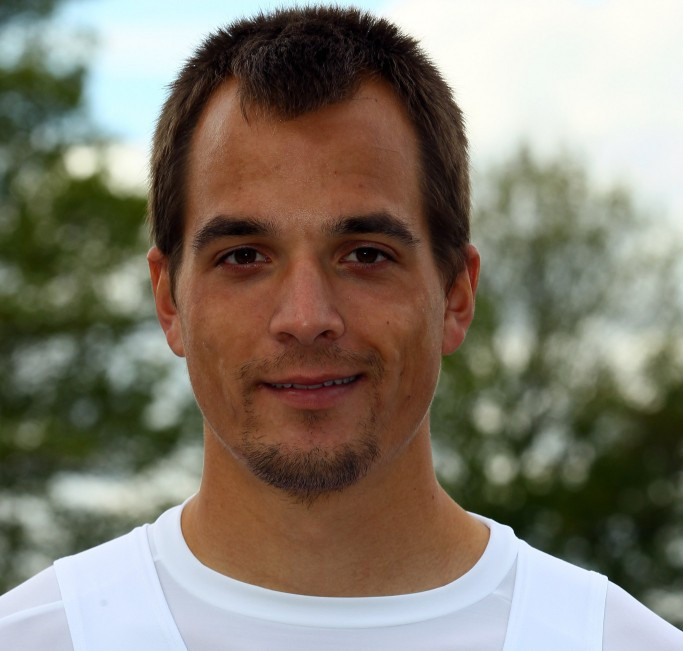 Germany's Olympic rowing gold medallist Maximilian Reinelt has died while skiing in Switzerland aged only 30, it has been announced.

Swiss police told newspaper Blick that Reinelt had collapsed on a cross-country ski trail in St. Moritz with his fiancée yesterday after suffering a medical emergency.

Paramedics called to the scene were unable to resuscitate Reinelt, a qualified doctor.

"Even after ending his team career, he remained highly engaged in rowing as sport," he said.

International Olympic Committee President Thomas Bach, who at London in 2012 personally handed Reinelt his gold medal he won as part of Germany's eight, described his death as "especially tragic" for an athlete who had managed the transition from competitive sport to his chosen vocation.

After the 2016 Olympics in Rio de Janeiro, where he was part of Germany's eight that won a silver medal, Reinelt retired to focus on studying medicine in Bochum.

Earlier this year, Reinelt had been appointed doctor of the Germany under-23 rowing squad.

He had been scheduled shortly to attend their rowing camp in Mequinenza in Spain.

"Maximilian Reinelt is one of the great athletes of German rowing and beyond that a very likeable person, who has managed to combine competitive sports and his vocational training as a doctor with great success," Bach said.

"He was first and foremost a friend, someone we could rely on not just in training and competition, but throughout our lives," a statement from Germany's eight said.

"At the moment we find it incredibly difficult to find the appropriate words to honour Maximilian's life, for he can no longer be part of our community exceeds our imagination.

"Our thoughts and sympathy are with his fiancee, his parents and siblings."