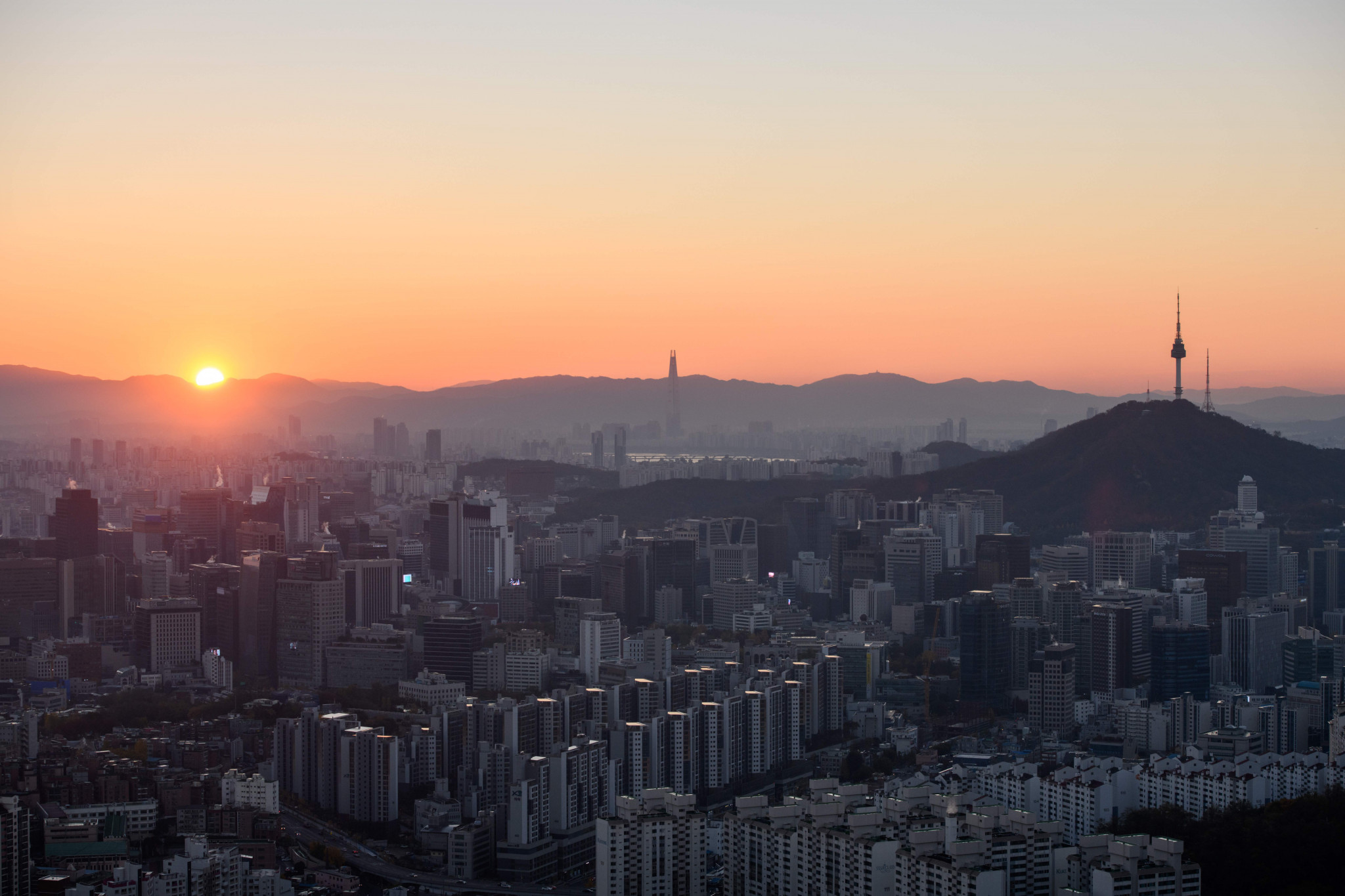 Seoul has been chosen as the South Korean candidate city for the joint Korean bid for the 2032 Olympic and Paralympic Games, it was announced today.

The South Korean capital was selected ahead of Busan by the Korean Sport and Olympic Committee (KSOC) at its National Training Center in Jincheon.

According to South Korean news agency Yonhap, an offer from Busan - the country's second-largest city - to be a co-candidate with Seoul was rejected at the meeting.

Seoul, which hosted the Summer Olympic Games in 1988, then received 34 of the 49 votes.

The KSOC carried out inspection visits to each of the two prospective candidate cities last month before putting the selection to a vote.

It is likely Seoul will bid alongside North Korea's capital Pyongyang as the two countries aim to capitalise on the softening of tensions in the region following last year's Winter Olympic Games in Pyeongchang.

Officials from both countries are due to meet the International Olympic Committee (IOC) in Lausanne on Friday (February 15) to submit a letter of intent to bid.

South Korean President Moon Jae-in and North Korean leader Kim Jong-un agreed to launch a joint bid for the 2032 Olympics and Paralympics following a summit in Pyongyang in September.

The decision marked the latest show of sporting diplomacy between the two countries, which are still technically at war.

North Korea competed at the 2018 Winter Olympic Games in Pyeongchang in the South in February after a surprise announcement on New Year's Day from Kim, who confirmed the secretive state would participate.

The two nations marched together at the Opening Ceremony of the Games and also formed a joint women's ice hockey team.

North Korea and South Korea are also in talks over other joint teams at the 2020 Olympics and Paralympics in Tokyo, which is due to be on the agenda at a tripartite meeting with the IOC on Friday.

They also competed together at the Asian Games in Jakarta and Palembang in August and September, in dragon boat racing, lightweight rowing and women's basketball, and fielded a joint team at the Handball World Championship last month.

Last week, IOC President Thomas Bach again talked up the role of the Games in helping the peace effort on the Korean peninsula.

"It is our hope that this door to a more peaceful future on the Korean Peninsula will remain open."

Should the joint Korean bid come to fruition as expected, the two nations could go up against Australia, India, Indonesia and Germany, all of whom have expressed early interest in hosting the 2032 Olympics and Paralympics.