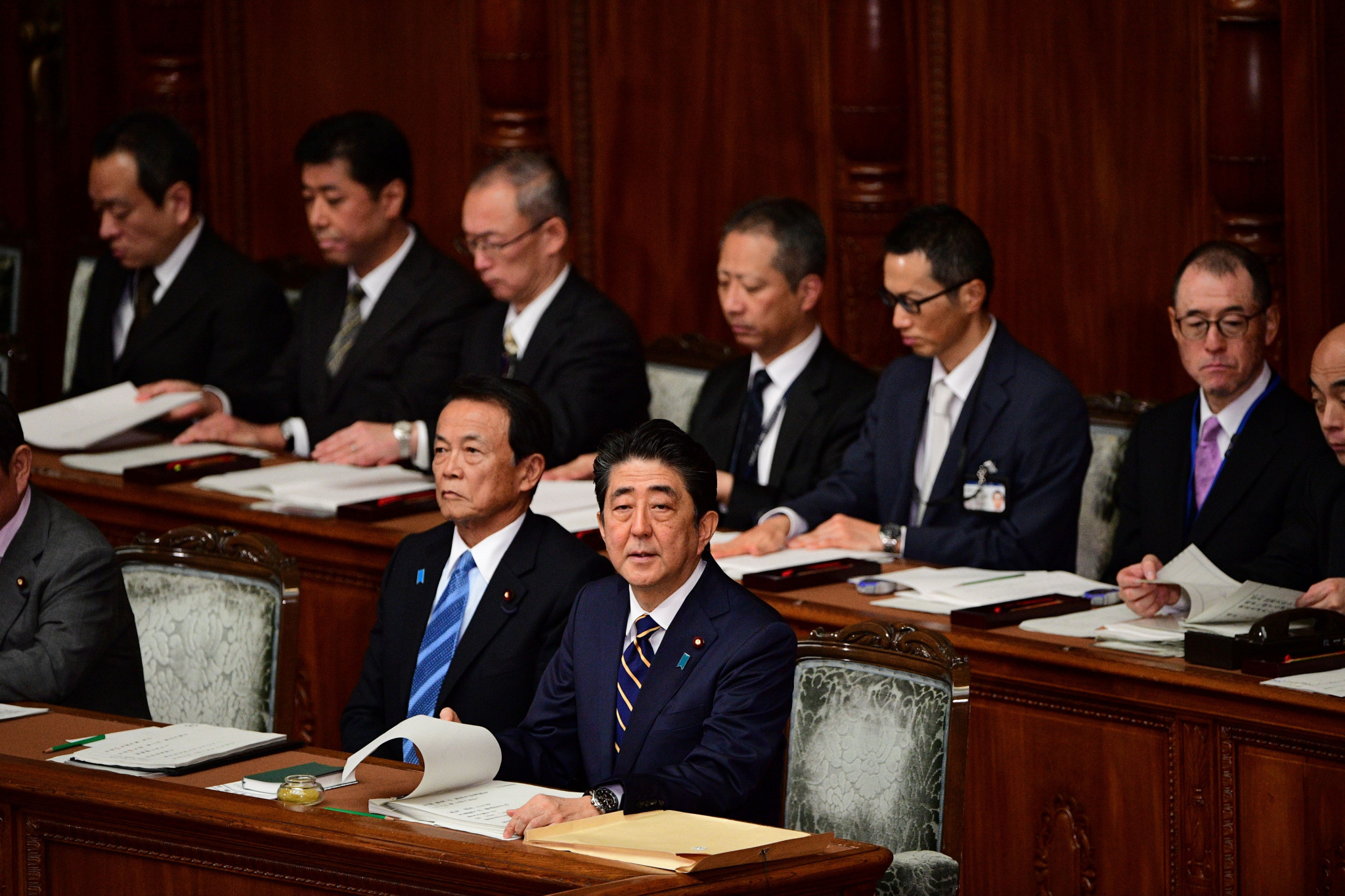 The Japanese Government is planning to hack the electronic devices of millions of citizens ahead of next year's Olympic and Paralympic Games in Tokyo, it has been claimed.

According to a report in The Japan Times, the Government is set to asses around 200 million devices with access to the internet to check for cyber security lapses ahead of the Games.

The Government backed National Institute of Information and Communications Technology will start the survey this month to check for vulnerabilities in devices such as internet routers, webcams and web-connected home appliances.

Reuters added that an amendment to the county’s laws have been approved to allow the survey to take place.

A spokesperson for the Institute set to carry out the project reportedly claimed they will take common, but weak passwords such as abcd or 1234 that are often exploited by malware, to see if devices are readily accessible to hackers.

The survey, it is claimed, will be conducted with the consent of internet service providers and will not target individual mobile devices like smartphones to keep costs down.

It will however, examine devices like routers in cafes, which provide free internet to mobile users.

"Too often we see webcams, for example, that are already being hacked because security settings are too simple and their images are being seen by outsiders," Institute spokesperson Tsutomu Yoshida was quoted as saying.

"Sometimes they are put on public websites without the owners being aware.

"We will see, of roughly 200 million products to be surveyed, how many are being exposed to the risks."

If and when vulnerabilities are detected the relevant internet service providers will be told, who will then be expected to inform consumers.

Cyber attacks are seen as an increasingly serious threat to major sporting competitions.

last year the Winter Olympic Games in Pyeongchang was affected, when all internet and WiFi systems went down just as the Opening Ceremony began.

South Korean officials later blamed a cyber-attack for the problem, though they did not elaborate further.

Ahead of the 2018 FIFA World Cup in Russia, meanwhile, the US National Counterintelligence and Security Centre warned visitors that data held on devices such as mobile phones, tablets or laptops could be accessed by hackers and since the beginning of this year there have reportedly been a number of issues with Nest security cameras.

According to Reuters, several incidents have seen a Nest webcam hacked to such an extent that the hacker could talk to the owner verbally through the camera.