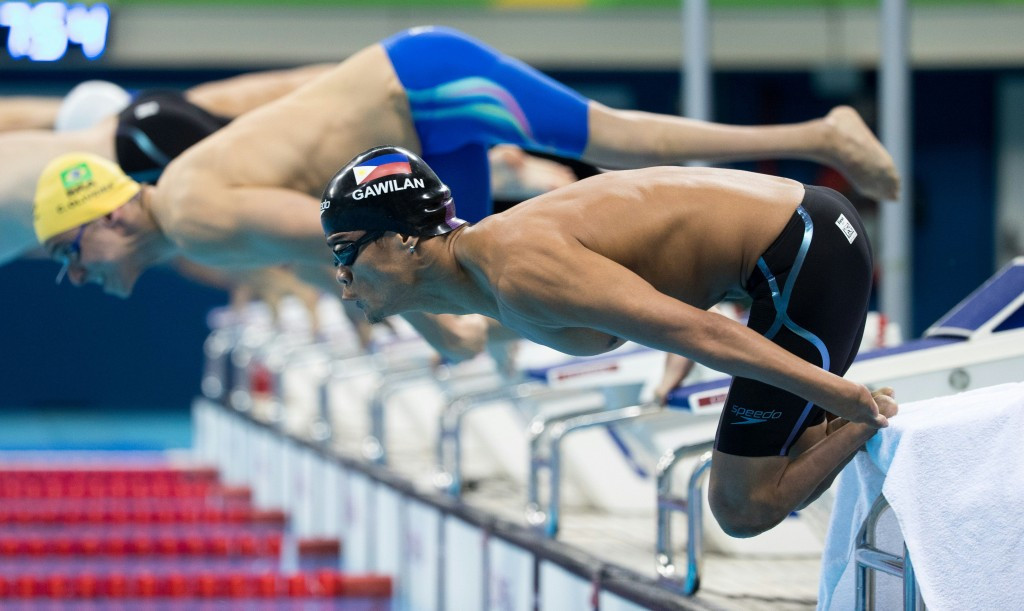 The Philippine Paralympic Committee (PPC) has launched a countdown to the ASEAN Para Games in Quezon City.

A ceremony took place yesterday to mark the one-year to go anniversary to the 10th edition of the Games.

The event was held during a visit from officials from the ASEAN Para Sports Federation to the city.

According to the Philippine Star, representatives from the federation had a tour of venues due to be used at the Games.

They were joined by officials from the nations who are set to compete at the event.

Organisers are said to be considering whether to add a further four sports to the programme.

PPC President Mike Barredo has targeted a top-four finish for the host country at the Games.

The Games will form part of the qualification process for the Tokyo 2020 Paralympics.

Competition will take place from January 18 to 25 next year.