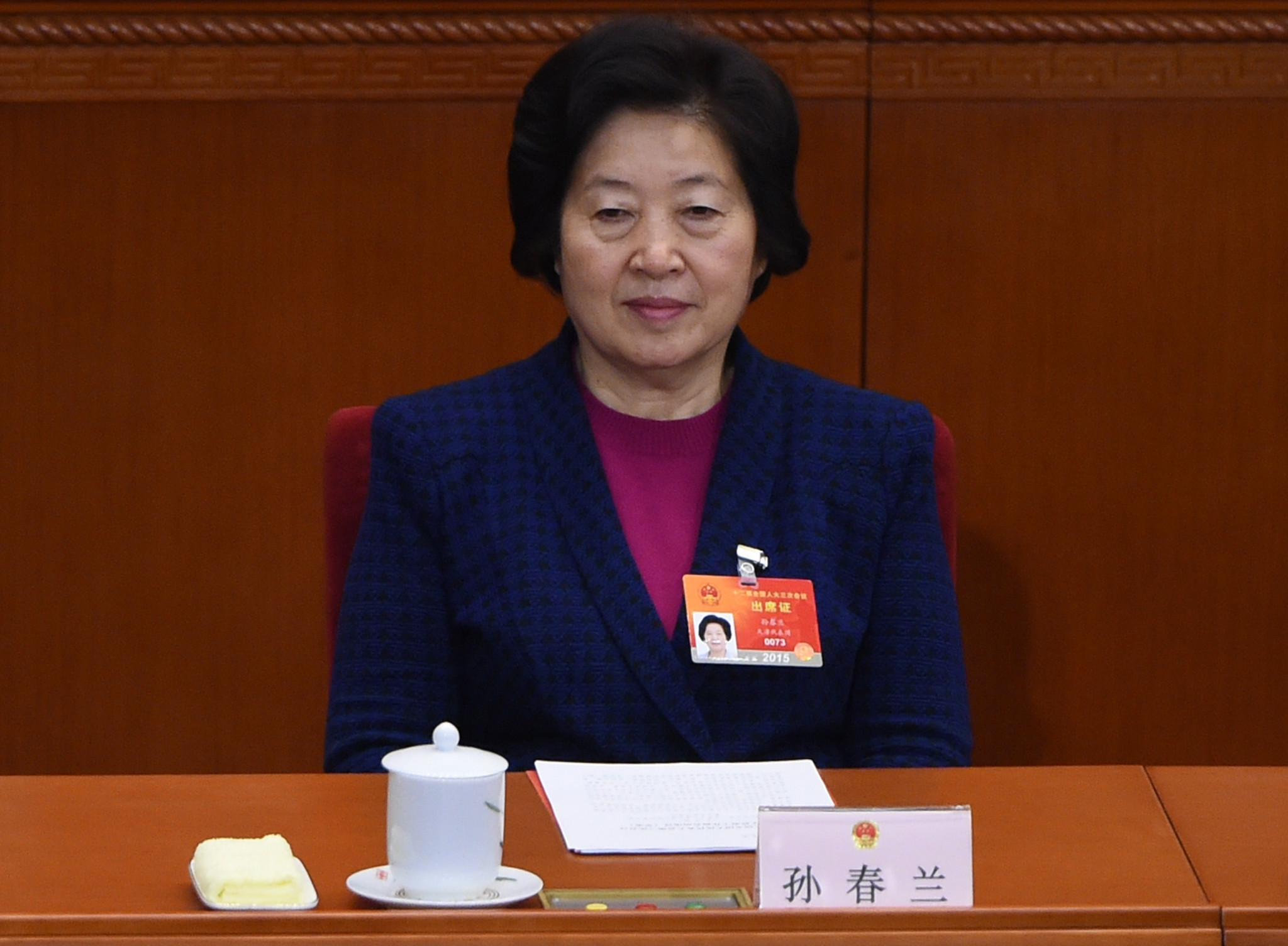 Chinese vice-premier Sun Chunlan has urged athletes from the country to learn from more established winter sports nations to ensure they perform at their best at their home 2022 Winter Olympic and Paralympic Games in Beijing.

She used the opportunity to call on Chinese competitors to give their all in pursuit of glory when Beijing stages the Winter Olympics and Paralympics in three years' time.

Sun said athletes should take full advantage of competing in major international sports events in the build-up to the Games to improve their chances of success.

It follows the International Ice Hockey Federation telling China their teams need to improve if they are to justify their automatic host nation qualification spot for the 2022 Winter Olympic Games following concerns over the standard of their men's and women's squads.

The IIHF voted to guarantee China a spot at the 2022 Winter Games in Beijing, breaking with the tradition of forcing the host nation to qualify for the second consecutive edition of the event.

China has won a total of 62 medals at the Winter Olympics, including 13 golds.

The country claimed one gold medal at last year's Games in Pyeongchang in a total haul of nine, earning them 16th place on the overall standings.