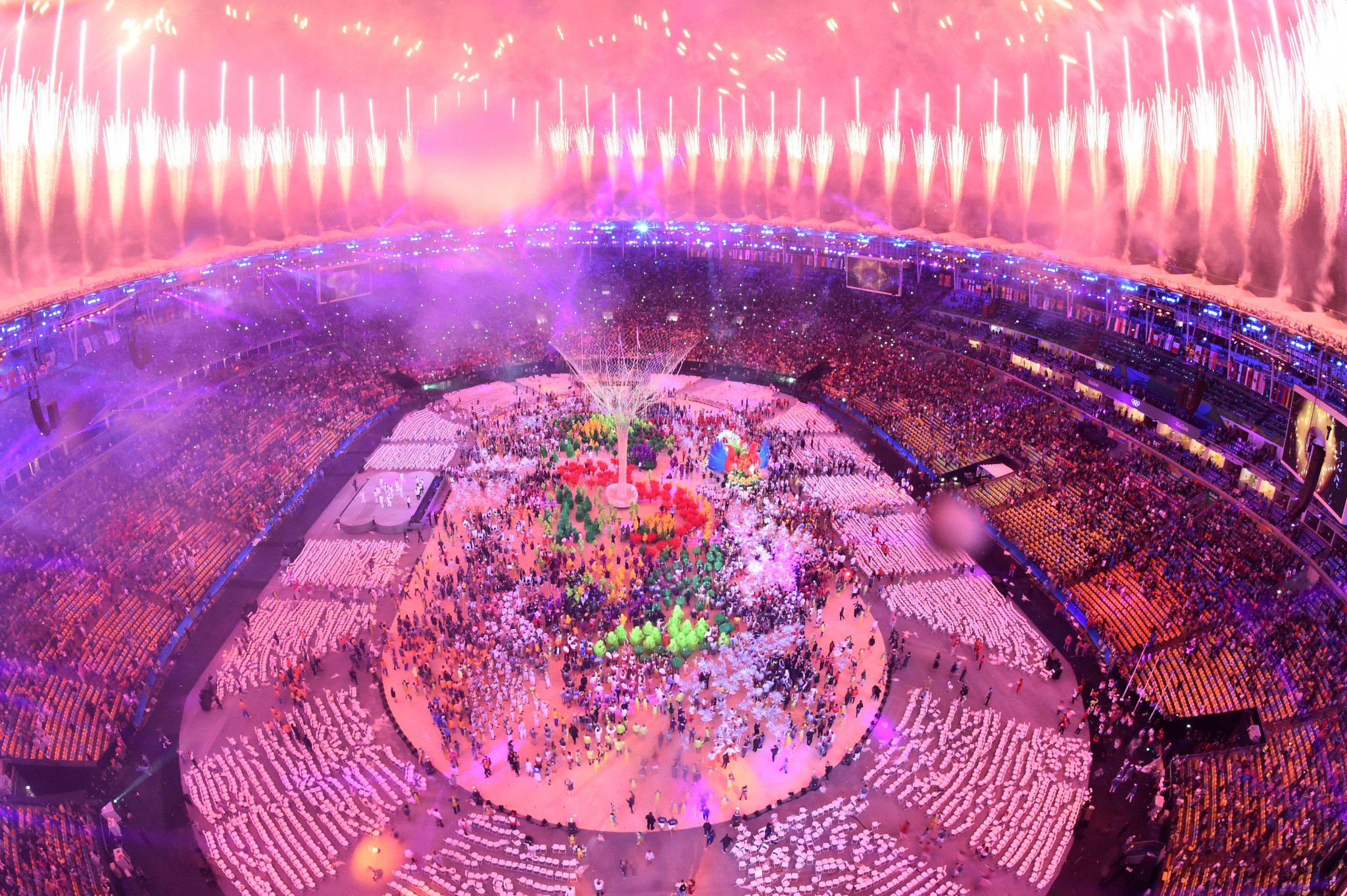 A new study has concluded that the 2016 Olympic Games in Rio de Janeiro had positive economic impacts on both the host city and its wider metropolitan area.

It is claimed Rio 2016 helped "mitigate" the consequences of what would become Brazil's worst recession on record for the Olympic host city and region.

According to the study, it is possible to demonstrate that "in a national macroeconomic landscape of intense crisis, the Games delayed and alleviated the effects of such crisis in Rio's GDP per capita".

"Our findings point to a positive, growing effect of considerable magnitude throughout the entire period," it adds.

The new paper is said to confirm the conclusions of previous research in Brazil that attested to the economic benefits of the Olympics in Rio de Janeiro.

A survey conducted in 2016 by the Social Policy Centre at the Getulio Vargas Foundation showed that the base of the "social pyramid" in Rio de Janeiro mostly benefited from the increase in labour income during the pre-Olympic period.

Job creation accounted for 82 per cent of the local economic growth.

Another IPEA study published in 2017 already linked the preparation and delivery of the Olympics with growing economic activity.

It found that the percentage of the population without a paid occupation in Rio de Janeiro dropped from 8.1 in early 2012 to 4.2 in the middle of 2015, while it went from 7.9 to 8.3 across the country as the effects of the recession started to be felt.

Last year, former Rio de Janeiro Mayor Eduardo Paes denied debts are left over from the Rio 2016 Olympics and Paralympics as the legacy of the Games was used to attack him in a debate surrounding the battle for the position of State Governor.

Paes, who was beaten to the State Governor role by Wilson Witzel in October, served as the Mayor of the Brazilian city from January 2009 through to January 2017 with his spell coinciding with the preparations for and then the running of the Olympics and Paralympics themselves.

A report claimed in August that Rio 2016 still had "significant remaining debts".

There were then reportedly suppliers who were still unpaid, while labour debts, ticket dues and ongoing issues with the return of sporting facilities were other concerns.

It has also been asserted that the Games helped to deliver a "state-of-the-art transport system".

The full report, in Portuguese, can be read here.