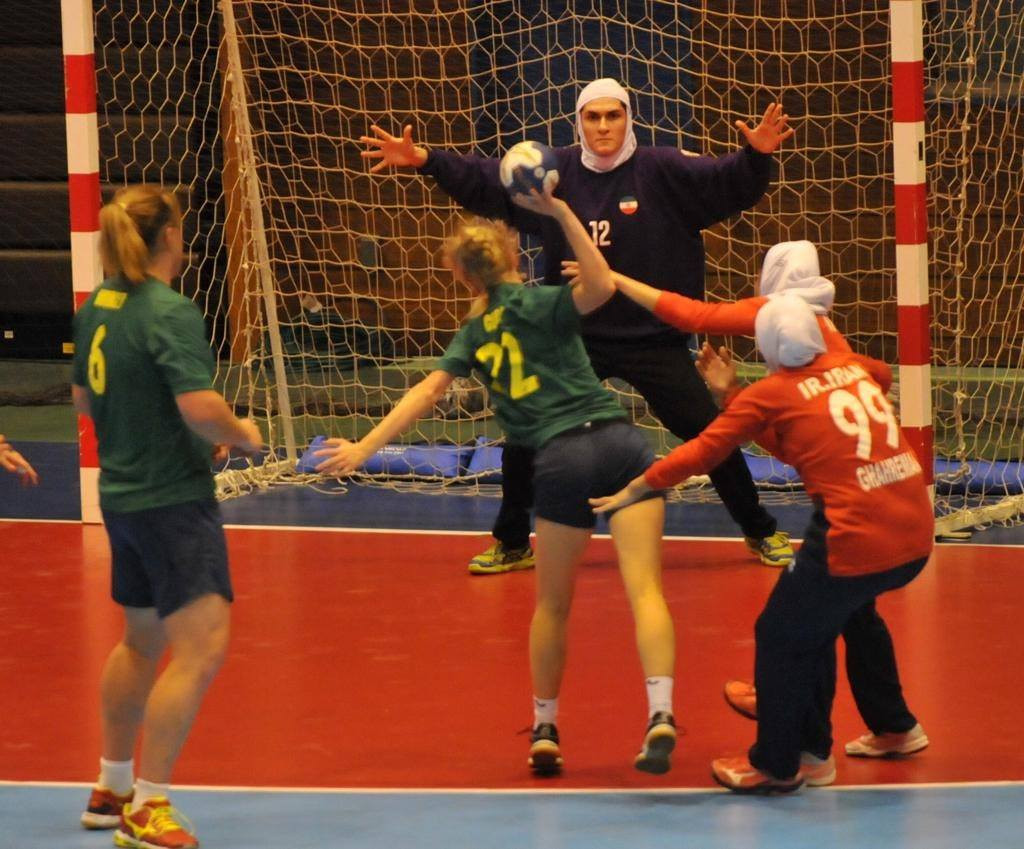 Australia secured fifth place in the competition after beating Iran 30-24 at the Kumamoto Prefectural Gymnasium to consign their opponents to sixth place.

Their fifth place finish means that they have now qualified for the 2019 IHF Women's Handball World Championships, also due to take place in Japan.

India and Hong Kong also met to determine who would finish seventh and eighth.

Tomorrow is scheduled to see see the final and bronze medal match played at the same venue.

Hosts Japan will meet defending champions South Korea in the final, while Kazakhstan play China to decide who finishes third and fourth.

The European Women's Handball Championship is also due to resume tomorrow in France when Sweden will take on the hosts and Serbia play Russia, both in Group I in Nantes.

The African Women's Handball Championship, in Congo, is also set to resume with the quarter-finals.