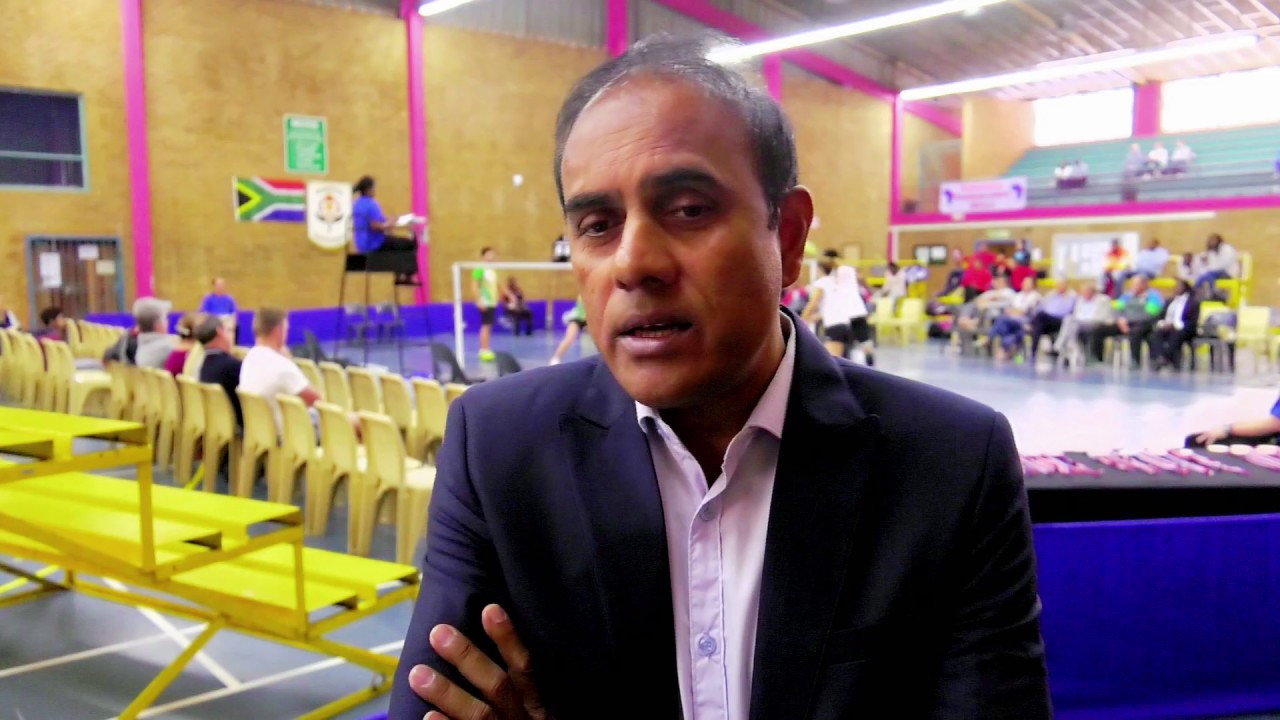 Former Badminton World Federation (BWF) Council member Raj Gaya has been banned for life after he was found him guilty of corruption offences.

The charges come after a hearing over alleged misuse of funds, including money intended for Olympic athlete Kate Foo Kune.

Gaya was found to have diverted funds intended for Mauritius Badminton Association (MBA) into his personal bank account.

The ethics hearing panel said he had done this "for his own benefit”.

Gaya, who joined the BWF Council in 2013, was also accused of submitting forged accounting documents and falsifying or exaggerating expenses.

Claims that money paid by the Badminton Confederation of Africa (BCA) to help athletes qualify for the 2016 Summer Olympic Games in Rio de Janeiro had been siphoned off were also looked into by the panel.

In a witness statement, Kune said she had received only $1,100 (£864/€969) of the money owed to her, which the BWF said was paid in cash only after the multiple African champion - who carried the Mauritius flag at the Rio 2016 Opening Ceremony - was "forced to pester" the Mauritian official.

Gaya claimed that he paid more than that but some of the other money had gone to the MBA to cover her expenses.

He did not co-operate with the investigation after submitting that as his defence, according to the panel, which also ordered $5,000 (£3929/€4,406) of the fine to be paid to Kune.

Gaya had a long involvement in the sport, holding positions with the BWF, BCA and MBA since 1999.

He was voted onto the BWF Council on May 18, 2013 and initially stood for re-election four years later before withdrawing prior to the vote.

In a statement, the BWF said it "duly notes the reasoned decision of the BWF Ethics Hearing Panel and its findings against Mr. Raj Gaya".