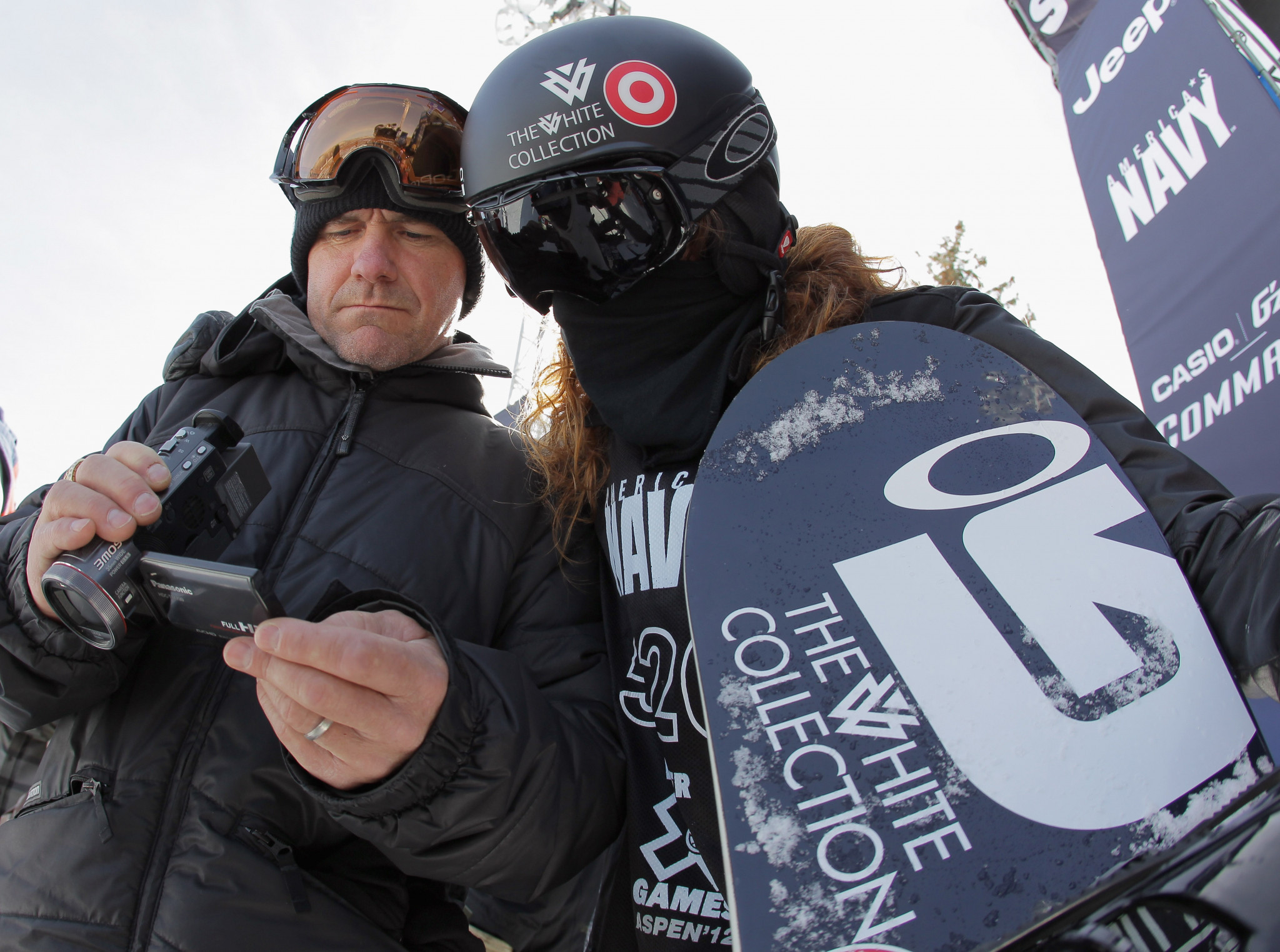 The new coach of China’s snowboard big air and slopestyle technique national team is targeting a podium finish for the country in the former discipline at the 2022 Winter Olympic Games in Beijing.

Bud Keene, the former coach of three-time Olympic halfpipe gold medallist Shaun White and Sochi 2014 slopestyle silver medallist Gus Kenworthy, took charge of the team last month and will lead it through to March 2022 following the conclusion of Beijing 2022.

"I signed a contract with China to win a medal in 2022," he was reported as saying by China's official news agency Xinhua.

"We have a mountain to climb.

"There's no question about that.

"But we're going to climb it one step at a time.

"Since starting with the China national team, I've been so impressed with the level of ability.

"Quite honestly there's a lot of talent here.

"They just need to be uncovered, nurtured and guided.

"I've got a great bunch of kids.

"We'll be climbing that mountain."

Keene guided White for a 10-year spell during which the American won the first two of his three halfpipe Olympic titles at Turin 2006 and Vancouver 2010 respectively.

He then went onto help New Zealand end their 26-year medal drought at the Winter Olympics in Pyeongchang, with Zoi Sadowski-Synnott winning one of two bronzes for the nation by finishing third in women’s big air.

"I did the situations with Shaun as the expectation was we won every single week," Keene told Xinhua.

"That's a hike of pressure right there.

"We don't have to win every single week [with the Chinese team].

"We just have to come through in three-and-a-half years.

"So we've got some time, we've got a strong group of young kids and I've seen what can happen to spend three years with kids that want it.

"And I believe they can get it.

Earlier this month, the Genting Resort Secret Garden in Zhangjiakou, venue for snowboarding and freestyle skiing at Beijing 2022, officially opened its doors to the public for the first time this winter.

The Genting Resort Secret Garden is the site of one of Keene's team's many training bases around the world.