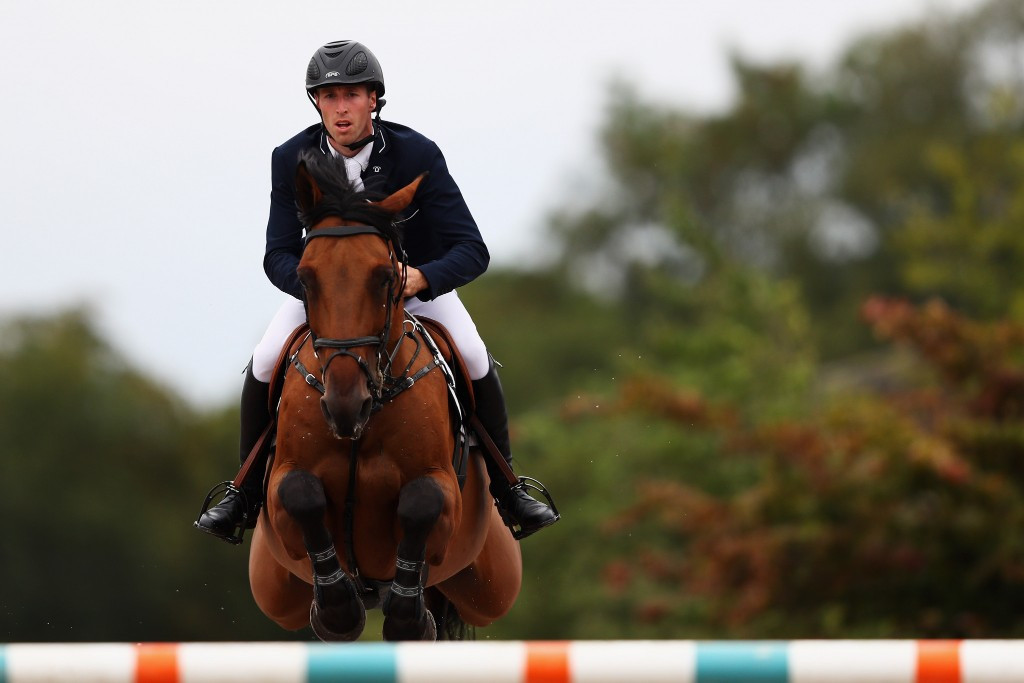 The International Equestrian Federation (FEI) has made progress on adapting its Global Reporting Initiative (GRI) indicators to help boost sustainability.

With the global governing body abiding to the GRI principles, it helps FEI event organisers to also implement sustainable and environmentally-friendly initiatives.

The green energy source was produced in conjunction with Fortum HorsePower, which also produced a surplus of 36 MWh.

The Organising Committee also reduced overall paper usage at last month's event by 64 per cent, used electric and bicycle-powered transport where possible and cut the amount of single-use plastics and food waste.

These efforts formed the HIHS Jumps Green project, which aims to continue to develop environmental legacies at major events.

The results of the project will be incorporated in a new version of the FEI's Sustainability Handbook.

The guide was first released in 2014 but is being updated with new data and will be brought in line with the GRI.

The headquarters of the FEI are also adopting initiatives to support the sport's sustainability projects.

The main office in Lausanne, Switzerland is already recognised as a "Minergie" certified building, a Swiss standard indicating low energy use, but the FEI have said they are committed to doing more.

Increased recycling efforts and staff training are some of the initiatives in the FEI's Green Office project.