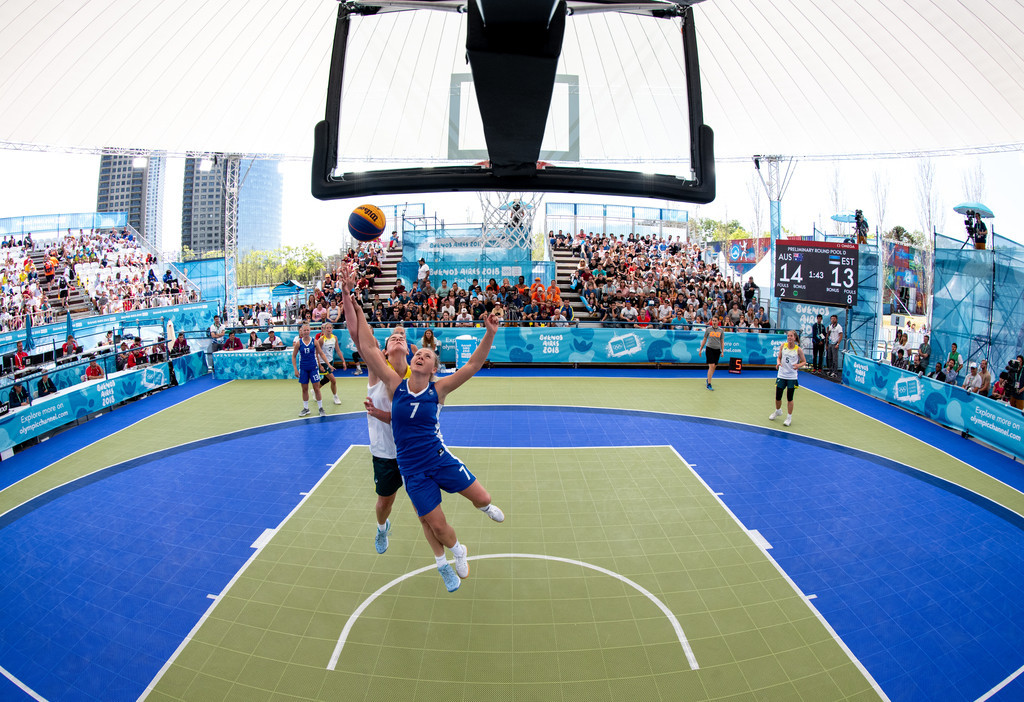 Basketball players competing at the Summer Youth Olympic Games here have hailed the influence of Patrick Baumann in getting the 3x3 discipline onto the Tokyo 2020 programme as they paid tribute to the Swiss official following his death at the age of 51.

The Swiss official had attended a demonstration of sport climbing before he suffered a heart attack.

He was then taken to hospital, where he died a short while later.

Tributes have flooded in to Baumann from all areas of the sports world, while a memorial service attended by IOC President Thomas Bach and FIBA counterpart Horacio Muratore was held here last night.

Baumman's contribution in ensuring 3x3 joined the traditional basketball format on the programme for the 2020 Olympic Games in the Japanese capital has been frequently highlighted as one of his crowning achievements.

Niks Salenieks, competing for Latvia in the 3x3 competition here, said he would not be participating at the Youth Olympics were in not for the efforts of Baumann.

Shocked and saddened by the sudden death of Patrick Baumann. Basketball and sports in general have lost an advocate and a leader that worked tirelessly at @FIBA and the @IOC, and his wife and kids have lost a father and a husband way too soon. RIP Patrick Baumann 🙏🏼 https://t.co/7q0P1wR3lF

"Back home, we call it ‘ghetto basket’ and every summer it’s now played by hundreds of people in Riga every Saturday,” Salenieks said.

“So just in our country, his legacy is huge.

"I’ve only been playing this sport for three years and, without him, I would not be here at the Youth Olympics.

"It was a big shock when we heard the news this morning."

Suzi-Rose Deegan, who is competing for Australia’s women’s 3x3 side at Buenos Aires 2018, also paid tribute to Baumann.

"The legacy he’s left behind through getting this format into the Olympics will last for ever," she said.

"He’s created another pathway to elite basketball, and given so many more kids the opportunities.

"The future of 3x3 will be incredible, and that’s thanks to him.

"I think what he achieved was inspirational.”