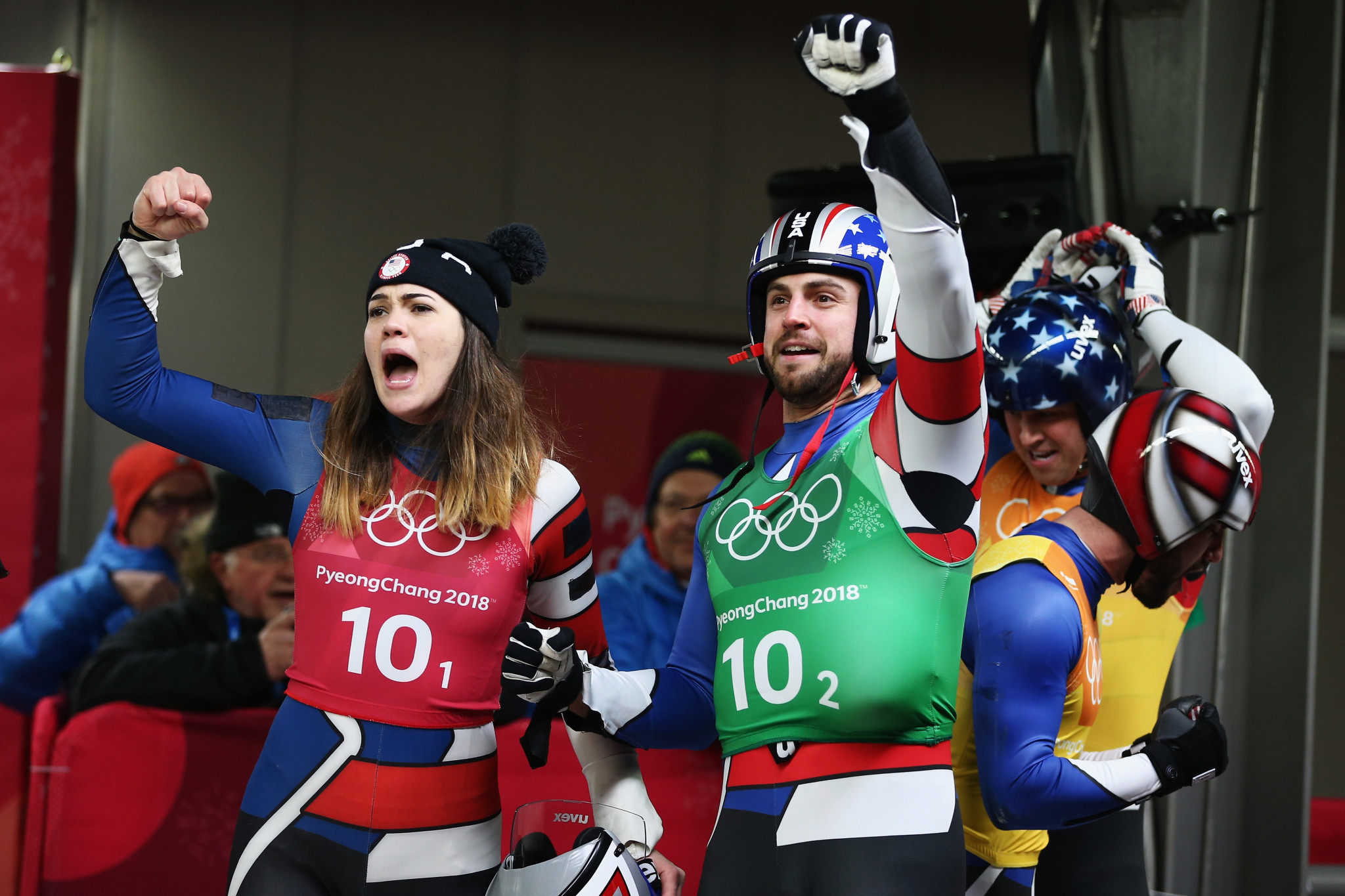 The USA Luge annual membership and foundation meeting welcomed three new board members and a group of award winners.

Nonie Manion, Scott McIntyre and Bob Hughes joined the board of directors.

Manion is the acting commissioner of the New York State Department of Tax and Finance, McIntyre is the retired director of Google Cloud and Hughes is a former luge and bobsleigh competitor and was 1984 Olympic team manager.

USA Luge President and chief executive Jim Leahy also gave an overview of the past year and outlined the next three years until the Beijing 2022 Winter Games.

The annual awards were then given out.

The Doubles Team of the Year went to now retired Matt Mortensen and Jayson Terdiman.

The Team of the Year went to the Germany relay team consisting of Britcher, Tucker West, Mortensen and Terdiman.

Most Improved Male and Female Athletes of the Year were given to Matt Greiner and Delaney Duncan.

Sophia Gordon was the Justin Matarese Award winner, an award given to a young racer who has shown perseverance.

Peggy Mousaw was awarded the John Jenkins Sport Passion Award for her time volunteering as a race official and assisting with office operations.