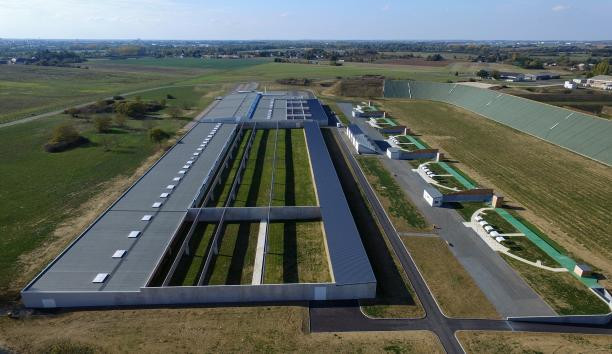 Five top United States Paralympians will be among the 200 competitors seeking Tokyo 2020 quota places at the final World Shooting Para Sport (WSPS) World Cup event of the year which starts tomorrow at Chateauroux in France.

Shooters from 43 countries will converge on what is the first major event on the WSPS circuit since the World Championship held at Cheongju in South Korea four months ago - and what will be the first ever combined World Cup of rifle, pistol, shotgun and visually impaired.

The US failed to win any quotas at the World Championship so need to impress in Chateauroux.

Among those competing for the US will be their top finisher at the World Championship, Kevin Nguyen.

A member of the US Army Marksmanship Unit, Nguyen finished ninth in the R6 mixed 50 metres rifle prone SH1 event, missing the final by 0.4 of a point.

Dahl won gold in the latter category at the WSPS-sanctioned event at the USA Shooting National Championships.

Completing the rifle team will be 2016 Paralympian John Joss and Taylor Farmer.

Joss's most recent World Cup medal finish was at the 2017 World Cup in Bangkok, where he took bronze.

He also finished fifth at the 2016 Rio Paralympics in the R6, the event he will contest in France.

Taylor will compete in the R6 and air rifle events.