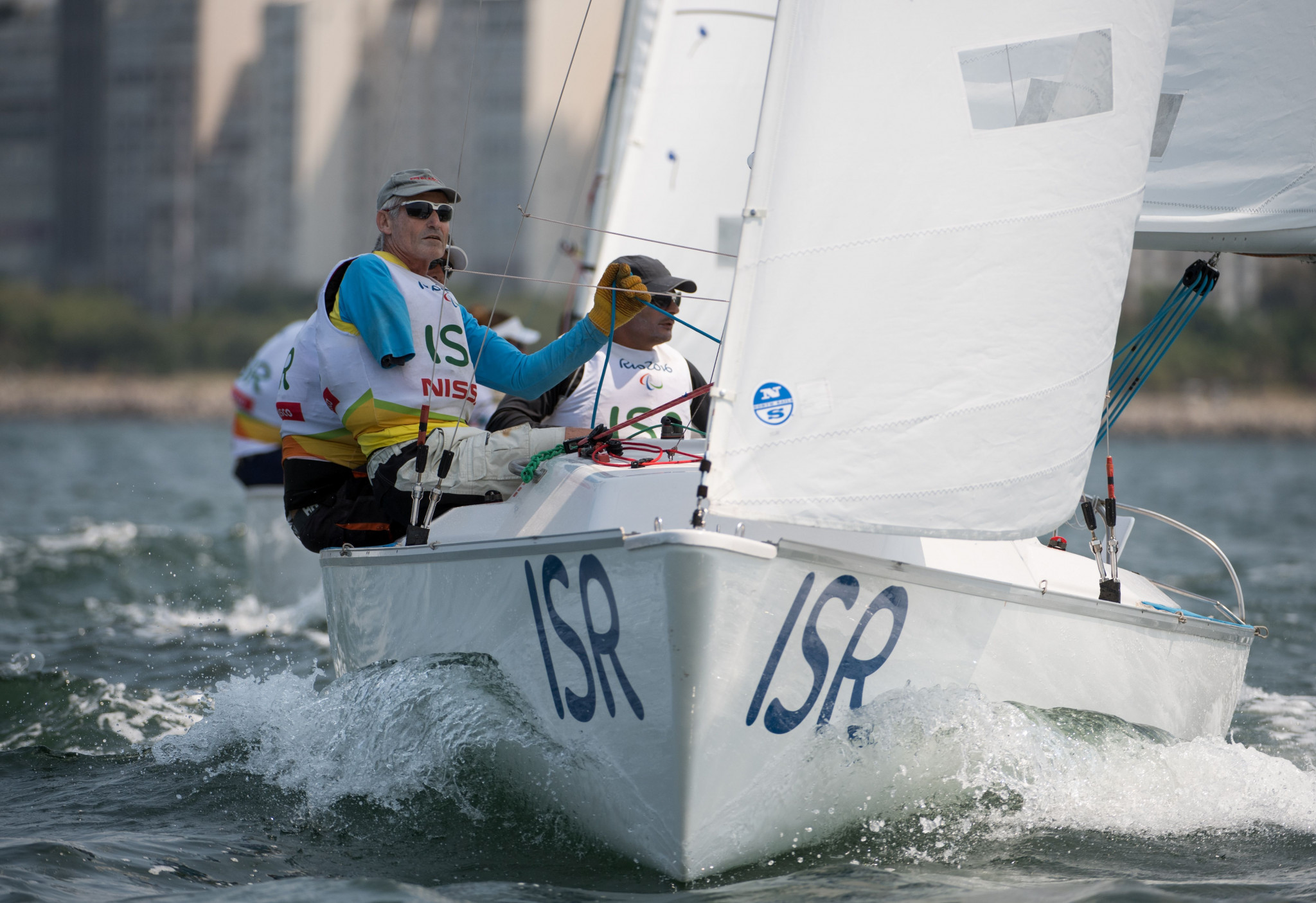 World Sailing have expressed shock and disappointment after the sport failed with its bid for reinstatement onto the Paralympic Games programme at Paris 2024.

The International Paralympic Committee (IPC) confirmed yesterday that sailing, dropped from the Games after Rio 2016, would not be considered for inclusion at Paris 2024 as the sport had failed to meet the required criteria.

In response, World Sailing claim the IPC decision deals an "enormous setback" but vowed to continue their development of the Para discipline.

The sport's worldwide governing body said in a statement that they hope to meet with the IPC "as soon as possible" to "further understand the details of the decision taken".

"We worked tirelessly to ensure sailing met the IPC criteria and our application was of a high standard and everyone at World Sailing is deeply saddened by the news from the IPC,” said World Sailing chief executive Andy Hunt.

"Sailing is one of the most inclusive sports and caters for all athletes.

"Regardless of their classification, sailing’s athletes compete on a level playing field and we have reiterated this message to the IPC.

"So much has been achieved over the past few years in developing Para World Sailing and we will continue to provide a programme of events for the sailors that compete regularly at a national and international level.”

In a statement, World Sailing said the IPC had informed the organisation that the sport was "not in compliance with one or more of the core criteria for Games inclusion".

The IPC have previously expressed concerns over Para sailing's worldwide reach, a key requirement for any sport hoping to be added to the Paralympic programme.

IPC rules state that individual sports and disciplines must be widely and regularly practiced in a minimum of 32 countries and three regions to be considered.

World Sailing claim they are meeting this criteria, outlining the participation numbers at the Para World Championships.

A record 101 sailors from 42 nations have registered to race across four events at the upcoming edition of the event in the United States.

"At the 2017 and 2018 World Championships, World Sailing demonstrated that it met and exceeded the worldwide reach criteria and worked in close partnership with Member National Authorities, class associations, event organisers and sailors to ensure the best possible application to the IPC," the statement from World Sailing added.

The decision marks a considerable blow to World Sailing, who launched launched a concerted campaign to regain their Paralympic place after the sport was axed from the programme.

Paralympic reinstatement was also outlined as a key aim of President Kim Andersen when the Dane was elected in November 2016.

Golf, karate, Para dance sport and powerchair football have also missed out on a place at Paris 2024 as the IPC confirmed the 22 sports on the Tokyo 2020 programme, along with cerebal palsy football, had been put forward to the next stage of the process.