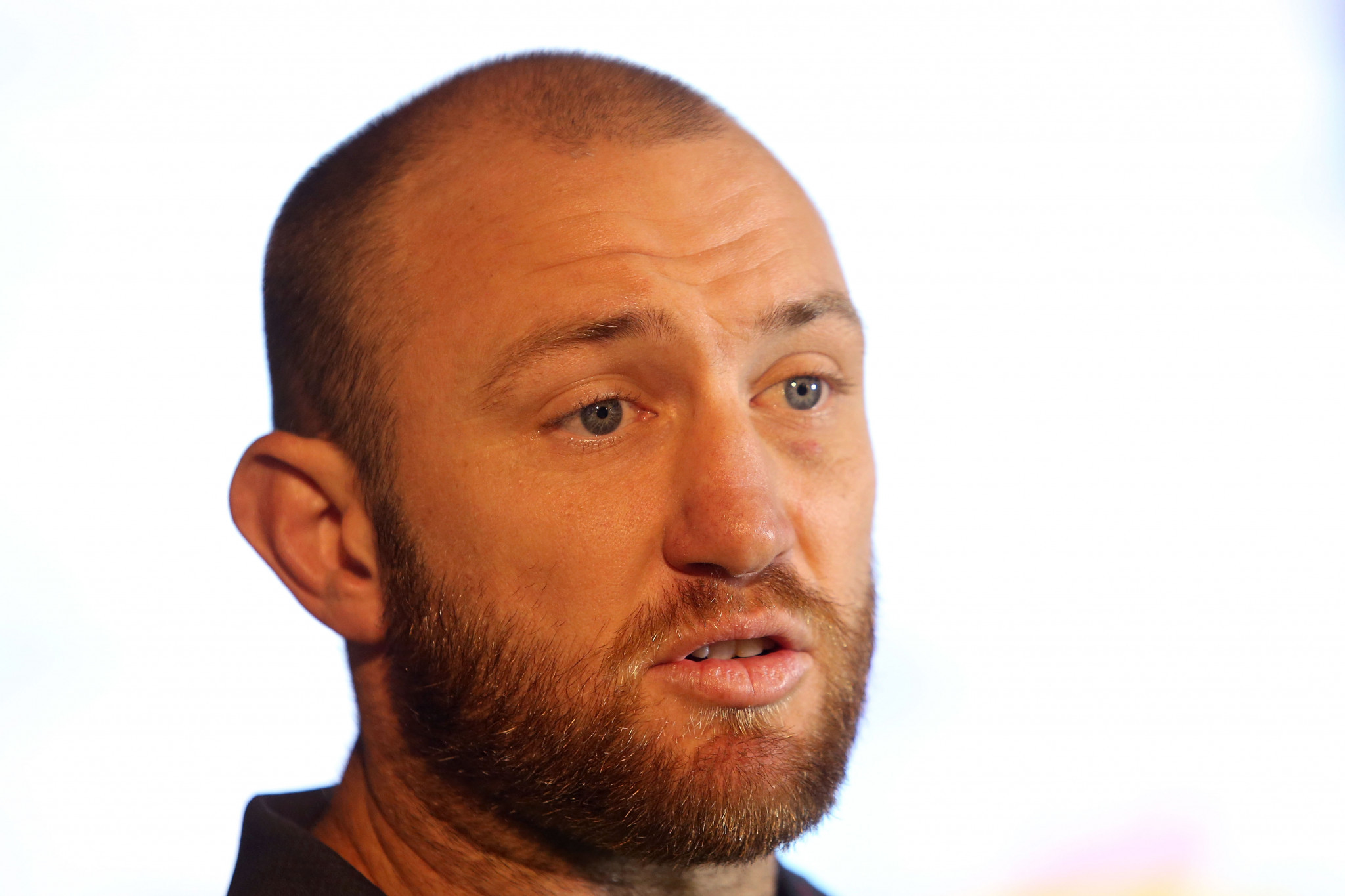 A British tourist has been found not guilty of assaulting Australia's James Stannard in an incident which saw the former rugby sevens captain ruled out of the Gold Coast 2018 Commonwealth Games.

Stannard suffered a fractured skull in the early hours of March 30, ruling him out of competing on home soil.

It followed an incident taking place outside a kebab shop in Sydney on March 30.

Oliver's lawyer claimed Stannard had sworn at the defendant and had thrown the first punch in the confrontation, which left him with a black eye.

Prosecutors claimed Oliver had thrown the only punch in the confrontation.

Oliver had reportedly admitted to a paramedic that there had been a fight, but had denied a "king hit", Australian slang for a single punch.

Oliver was accused of fleeing the scene before he was restrained by Stannard's team-mates.

Magistrate Richard Funston ruled at the court hearing that Oliver's black eye "must have occurred" in his confrontation with Stannard, rather than when he was tackled by the other players.

He concluded at Downing Centre local court that alcohol had played a huge part in the incident, with witnesses having offered inconsistent accounts as they were also intoxicated.

"I have come to the view that I am not satisfied beyond reasonable doubt that this very serious charge can be made out," Funston ruled.

Oliver stated he was "pretty relieved" at the conclusion of the case, while Stannard expressed his view that the "truth did not come out in the hearing".

Stannard was out with team-mates following a farewell dinner for coach Andy Friend, who officially left his role after the conclusion of Gold Coast 2018.

Friend stressed the team were not involved in any wrongdoing, despite the incident occurring in the early hours of the morning in a "notorious" area of Sydney.

Stannard claimed he felt "lucky to be alive".

The assault caused him to miss the entire Commonwealth Games, where the Australian team finished fifth.

The hosts failed to progress to the semi-finals but beat Kenya and Scotland to claim fifth place at the Robina Stadium.

Stannard retired from the sport in June.