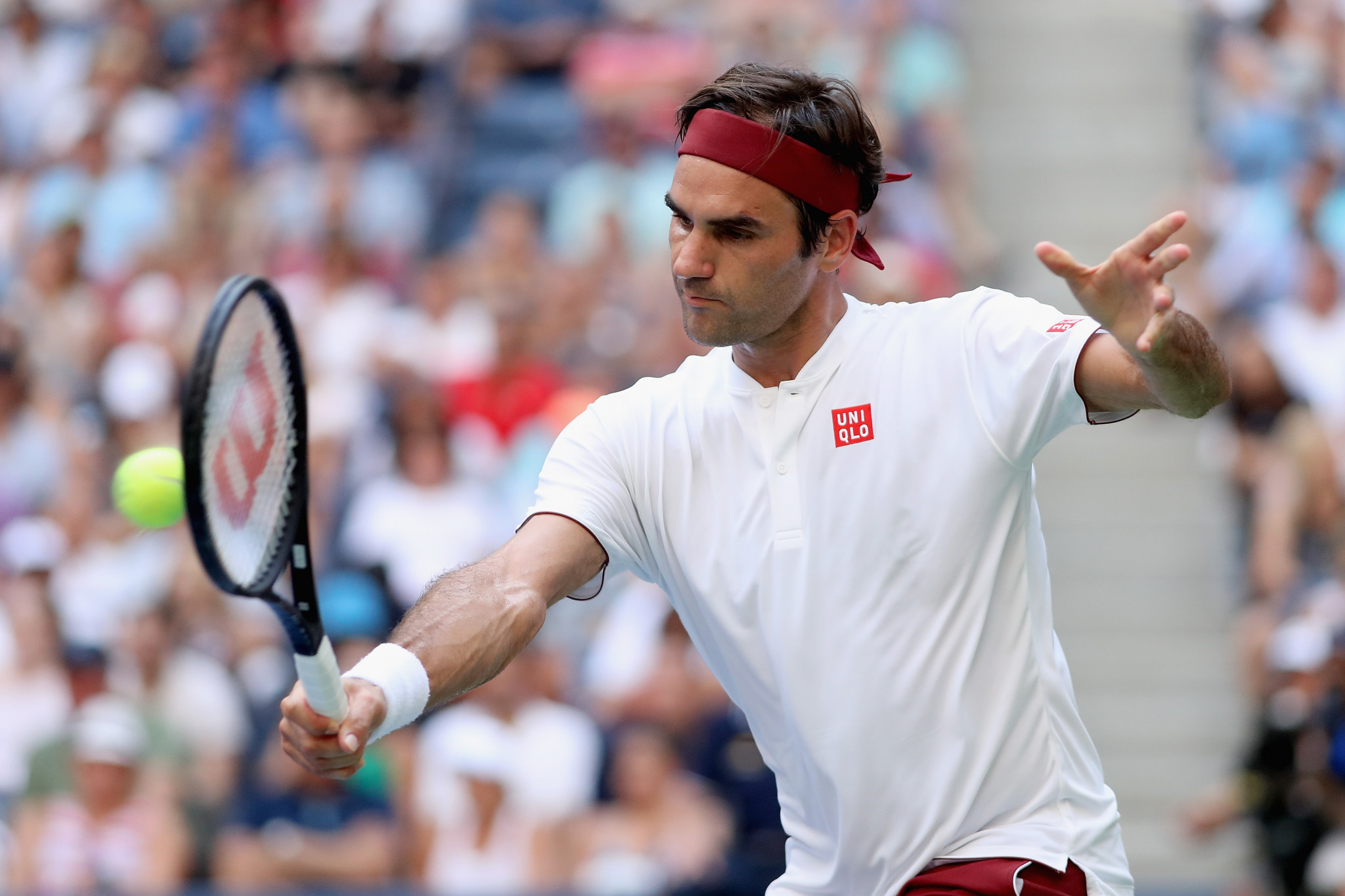 Roger Federer eased into the third round of the US Open as Frenchman Pierre-Hugues Herbert hit out at tournament organisers following a controversial exchange between chair umpire Mohamed Lahyani and Nick Kyrgios in his defeat to the Australian at Flushing Meadows.

Federer, the Swiss star who is targeting a 21st Grand Slam title at the event in New York, made light work of Benoit Paire of France with a 7-5, 6-4, 6-4 victory on Arthur Ashe Stadium.

Kyrgios recovered from a set and 3-0 down after he was spoken to by chair umpire Lahyani, a move which was heavily critcised by the Frenchman afterwards.

Lahyani stepped down from his chair and spoke to Kyrgios, appearing to tell him "I want to help you" and "I know this is not you".

The intervention from the umpire appeared to spark Kyrgios, who is often not far away from controversy, into life as he won 19 of the next 25 games to book his place in round three.

Players are not allowed to receive on-court coaching during matches.

In a statement, the United States Tennis Association (USTA) insisted Lahyani had merely spoken to Kyrgios to check on his condition.

This was disputed by Herbert, who said he was "angry" with the actions of the umpire and accused the USTA of taking the players for "fools".

Organisers and the USTA are conducting an investigation into the incident.

"First of all I did not hear the discussion between Lahyani and Nick and it did not affect me at all," Herbert said in a statement.

"Nick from his side is not to blame as he did not ask for anything.

"But his behaviour and motivation on court changed from this moment and then he dominated the match.

"On the other hand after seeing the video I am angry against the umpire.

"He should not go down [from] his chair and try to reason Nick.

"Did this affect the game? We will never know...

"I am even more upset against the statement of the USTA that is clearly taking us for fools.

“We all hear on the video what the umpire said to Nick overpassing his functions.

"Everyone is human but I still wait for explanations.

"When we players are making mistakes on court we are sanctioned.”

Second seed Caroline Woznaicki crashed out as the Dane was beaten 6-4, 6-2 by Ukraine's Lesia Tsurenko.